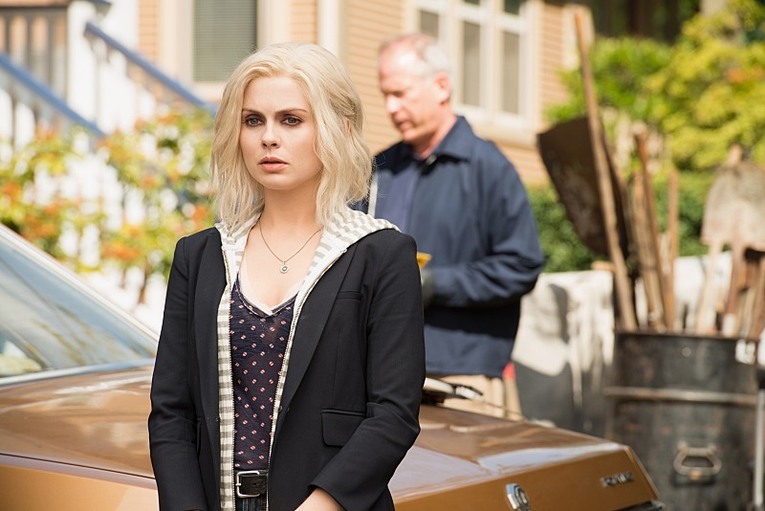 iZombie is one of the most underrated shows on TV.  It’s rare to find a show that can balance weekly procedural drama with an interesting overarching plot, but somehow this show manages to do just this.  The premiere of the second season features Liv eating the brain of a grumpy old man, which is a plot that is in and of itself fleshed out and well-written.  But it also manages to perfectly set up the trajectory of the entire season, and continue plot points for every major character from last season that’s going to continue to be in Liv’s life after the events of last season’s finale.

The Brain-of-the-Week left much to be desired when it came to Liv’s personality quirks.  She was not only grumpy, but quite a bit racist, too.  But it did serve up a valuable lesson for her in regards to how to approach her interactions with people.  Her best friend has abandoned her.  The love of her life isn’t speaking to her.  Her brother and mother don’t want her to be in their lives.  She could shut herself away, close off her heart, and recede from any interaction with society, but her take away from this week’s brain is that that type of isolation could end with you dying alone, unloved, and unwanted.

As far as the overall arc of the series goes, I’m extremely fascinated by Blaine and Major being turned into zombie detectors.  I’m interested to see if there will be any other side effects beyond that, but as for now that’s providing ample fuel for Major’s plot.  He’s now being used by Max Rager to “close the hatch” on the zombies existing in Seattle.  He’s in a tight spot where his choices are either to eliminate the zombies for Max Rager, or put Liv at risk and be blamed for the murders of Blaine’s henchmen from last season.  Considering how ‘good’ Major was last season, I’m somewhat surprised he opted to work for Max Rager, but on the D&D alignment scale, I guess he’s more Chaotic Good than Lawful Good (non-Dungeons and Dragons people, just Google it, trust me).  In this scenario, eliminating potentially hundreds of zombies is better than putting himself or Liv at risk. 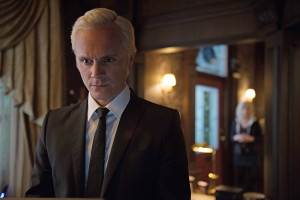 Speaking of him and Liv, why doesn’t she set off his zombie-detecting abilities? This is by far the most intriguing part of this plot for me.  Is it because she made him? Is it the power of love?  Some other element I’m not considering?  Oh god tell me I’m dying to know.

Blaine, meanwhile, is still just being Blaine.  He’s selfish, entrepreneurial, egotistical, and just a little bit sadistic.  But Liv seems to know how to manipulate him to get what she wants, so he’s working for her at least partially now.  The threat that this ‘cure’ could go wrong is hanging over his head like the sword of Damocles.  Blaine wants to preserve his own well being above all else and Liv knows it.  Well played, Liv, well played.

Overall I think this was a strong start to the season.  The fact that the CW decided to not only renew this show for a second season, but move it from mid-season to a fall premiere, gives me hope that the network believes in it.  Word is spreading about this show and I hope its popularity continues to rise.  I’m already rooting for a season 3. 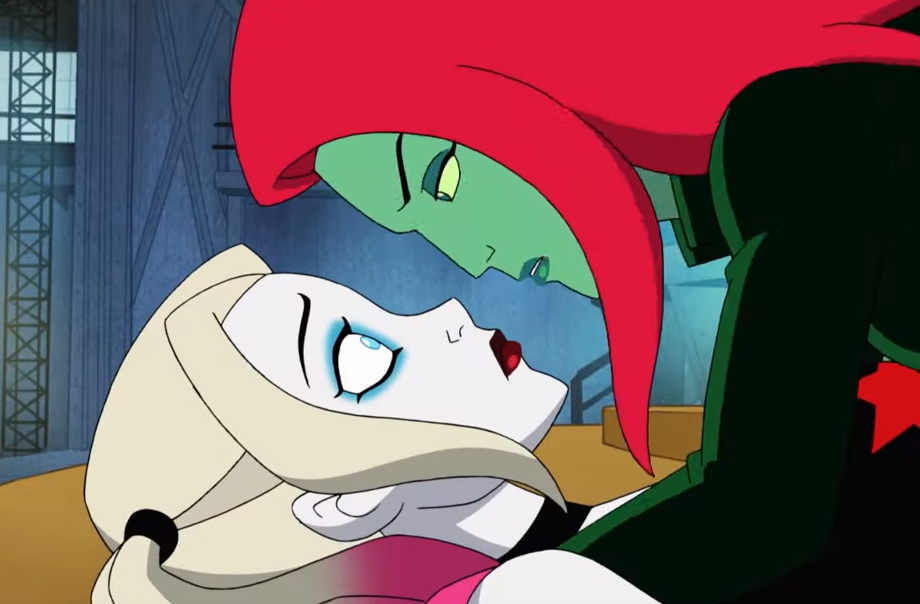 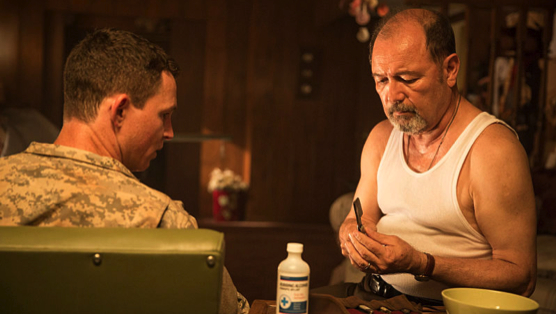