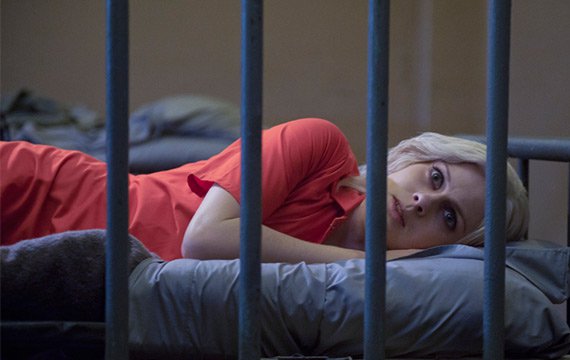 I have a new favorite episode this season, and it was “The Hurt Stalker”. I loved nearly everything about this week’s episode, and I think a lot of it had to do with a heavy dose of all of our main cast members. We got to see everyone a little outside of their professional comfort zones, I stopped shipping Ravi and Liv (because they make better friends), and realized just how amazing the casting is on this show.

I love Clive and Ravi together, and after getting to know some of Clive’s secrets from Bozzio, Clive might just be my new favorite character. Who knew that he loved making Cajun food for his co-workers and speaking Dothraki? Clive is one of those characters (perhaps a little like Carol from The Walking Dead) where they stay in the shadows for a while, then everyone completely falls in love with them when they get a little starring screen time. It is truly these small moments that make this show so special, and the writers are clever to use the strength of the actors to their advantage. All in all, I loved learning more about Clive, especially because even though he is so important to the show, we really know very little about him.

While I didn’t really mind the stalker brain-of-the-week (the characteristics were fairly subtle again), I hate how the writers used it to add more angst betwen Liv and Major. I don’t really mind Liv and Major being back together if it is for the right reason, but I was not into the execution in this episode. Major is way too sensitive to the brain personalities, and Liv shouldn’t be so upset with finding out about Rita and Major–even with the stalker brains. Their relationship is just becoming too convoluted, and I seriously hated the reveal of the engagement ring in the safe. Both Liv and Major are to blame for that relationship fail. Also, I am hoping that Glinda and Rita being revealed as the same person to Liv comes very soon, because her character makes zero sense to me, and I would like some forward movement in that story line.

Although I am not a big fan of Rita, I love her banter with Vaughn. I wish there would be more forward movement with the Max Rager storyline as well. It seems to be dragging, and is not nearly as fun as MeatCute last season. And how much would we all love to see Blaine get in bed somehow with 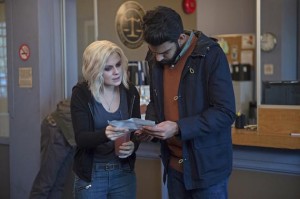 Max Rager? That could become an epic storyline.

A big part of this show is how well the writers do with creating nuance with stereotypes. There were some missteps with this early in season two, but there have been big improvements the past several weeks. However, I disliked the caricatures that were created within the fellow inmates while Liv was in jail. Do all of Liv’s cellmates have to be large and loud black women who complain about racism? This was something that did not sit well with me, and I hope that the writers realize that they can create caricatures for Liv because she is a character that we know and love, but perpetuating stereotypes that serve no purpose is lazy and can be harmful.

This was a great episode. Although I missed Blaine and Peyton (who were completely absent from this one), I loved loved loved getting to know Clive better. The cast on this show, although diverse, has great chemistry, and it seems to swell more with each episode. And can we get more scenes with Ravi speaking Dothraki? 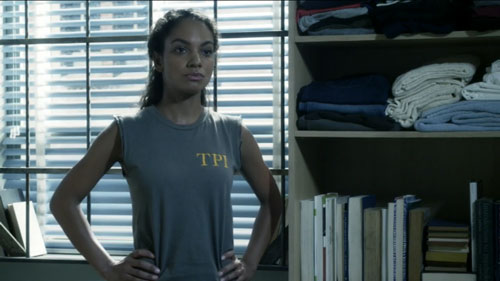 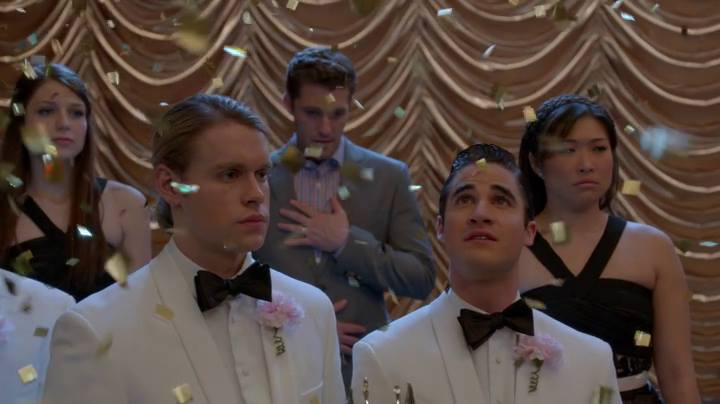