iZombie at SDCC 2017: What’s Ahead for New Seattle? 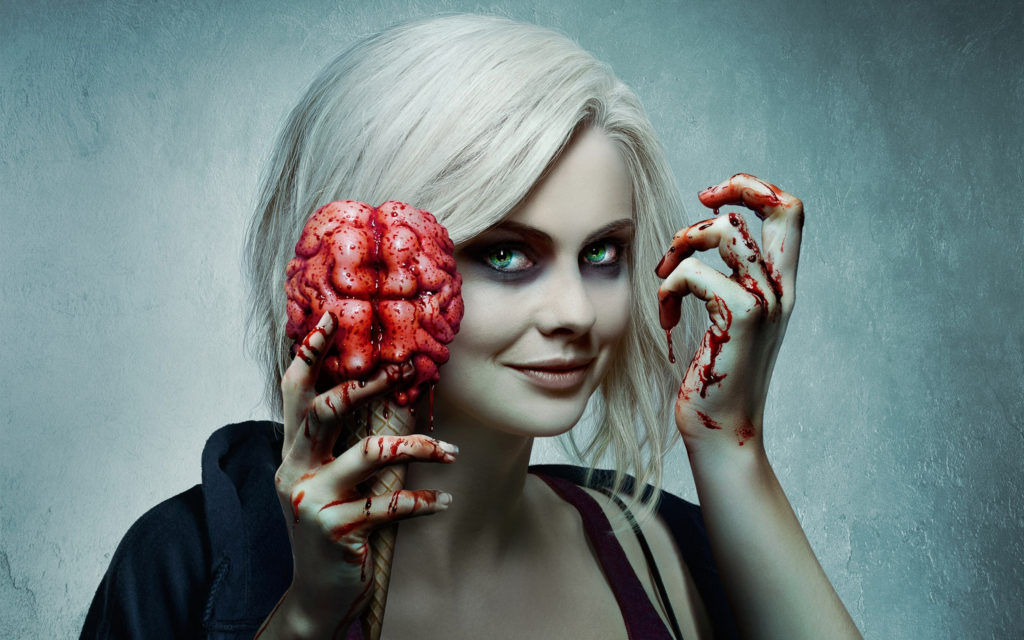 iZombie is definitely one of the most clever shows on TV, but after that shocking end to season three, where can the show possibly go? Don’t worry, the cast and producers were able to give us a lot of  teasers on what is ahead for New Seattle following that big reveal. iZombie at SDCC 2017 was a big treat, and there will be a lot of reflective social commentary ahead. 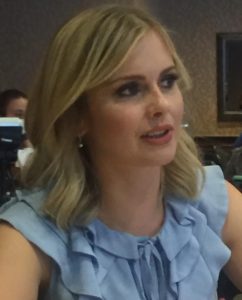 is article and videos contain spoilers through season three of iZombie.

iZombie has one of those casts that is magnetic, and I am so lucky that I got a chance to talk to all of them, including executive producer Diane Ruggiero-Wright, at the SDCC press roundtable. Unfortunately, technical difficulties forced me to skip the video for Rose McIver and Ruggiero-Wright, but I was still able to get some good information from the rest of the cast. Also unfortunately, Rob Thomas had to leave San Diego following the official panel due to an eye infection. This made me sad because he is probably one of the most interesting people on the planet.

As I mentioned before, art will imitate reality coming up in season four. Now that the zombie secret is out, we will return to a starkly different Seattle–one where the politics between human and zombie have a lot of ramifications. Both Rahul Kohli (Ravi) and Aly Michalka (Peyton) alluded this social war to one that we are currently facing worldwide: immigration, including a big old wall. Apparently, it will be illegal for zombies to scratch humans, but that won’t stop humans from sneaking into Seattle in hopes of 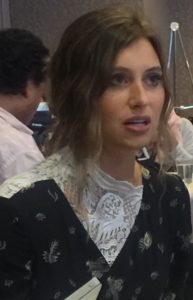 Since this was my second trip to the iZombie press room at SDCC, I was extremely excited to see Robert Bu 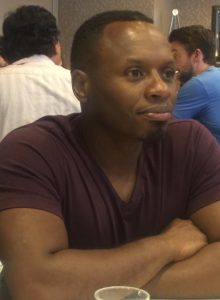 ckley (Major) since he was absent last year. Buckley admitted that the powers that be don’t always give him a lot of advance info because he tends to spill the beans, so instead of teasing season four, he mostly talked about the on-set dynamics, including when the cast breaks character. He mentioned that Malcolm Goodwin (Clive) is the consummate professional, but he tries his “best to at least ruin a take” when working on a scene with Goodwin. This resulted in a hilarious and not-so-safe-for-work story about Buckley sabotaging a scene with Goodwin using his own special photo on his phone. Watch the video below and laugh at just how much these actors resemble their characters. Also, can we PLEASE get a gag reel, particularly of the Dungeons and Dragons episode?

Speaking of Clive, Goodwin briefly spoke to the growth of Clive as a character, particularly his continually growing relationship with Liv, but also the complications that come with Dale now being a zombie. I know that we were all so excited to see Dale back at the end of season three, and it broke our hearts for Clive that an intimate relationship with her is no longer in the cards. Even though Buckley told us that Goodwin is always super professional, this guy was super funny in the roundtable and talked about his pleasure of seeing McIver play a dominatrix.

Here is the whole playlist of iZombie at SDCC 2017 available on our YouTube channel:

What are you most looking forward to in season four? How different do you think the show will be post-Discovery Day? Let us know!