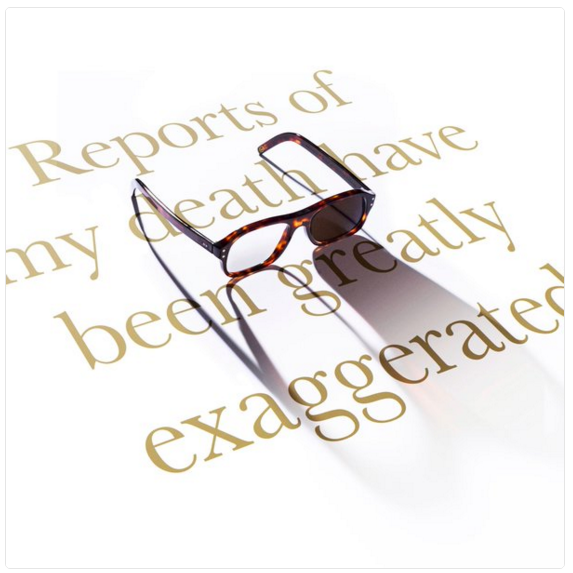 Kingsman: The Golden Circle hasn’t even started shooting yet and it is already turning into a film I’m excited about. Not only did we get a new poster, but a Game of Thrones actor has also joined the project!

According to Deadline, actor Pedro Pascal, who played the sexually fluid Oberyn Martell in Game of Thrones, has joined the cast of Kingsman: The Golden Circle. Pedro will be playing the role of Jack Daniels in the upcoming film.

We recently got the plot details for the upcoming spy movie that described Jack as a “swaggering, sharpshooting cowboy”. He will be leading the Statesman with Ginger. Actress Halle Berry is being pursued for the role of Ginger. The film also has Julianne Moore set to play the villain named Poppy.

Taron Egerton, who plays the lead role of Gary “Eggsy” Unwin in the franchise, tweeted a poster for the film that seems to hint at the return of Colin Firth’s character Harry Hart. You will have to be familiar with Kingsman: The Secret Service to make sense of the poster but long story short, Harry Hart died. The poster, however, has led to fans speculating Harry’s return. Perhaps we will see him again in a flashback? Or maybe in a video message he recorded and left for Eggsy to find? I can’t be sure. Kingsman is a weird take on the spy genre so anything can happen.

With the way things are developing and director Matthew Vaughn’s determination to create a compelling female villain, The Golden Circle could prove to be another success for Fox. It might also show the world a pair of interesting female characters that add to the plot rather than being pushed to the sidelines which seems to be the norm when it comes to male-led action films.

Kingsman: The Secret Service did an impressive job with Roxanne (Sophie Cookson) and Gazelle (Sofia Boutella) and that is why I have high hopes for Ginger and Poppy too.

Are you excited about Pedro Pascal joining Kingsman: The Golden Circle? What are your thoughts about the poster? Let us know!