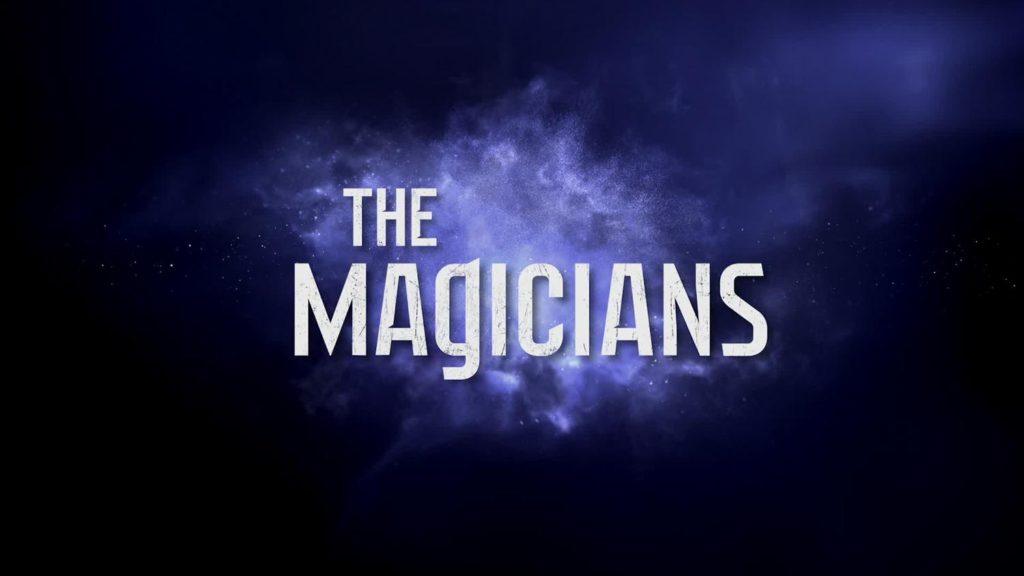 The cast and crew of Syfy’s The Magicians were at New York Comic Con last weekend to give us a little taste of what we can expect when the show returns for season 2 early next year.

To promote season 2 of their hit show, Syfy brought everybody – literally. I suspect if they’d had the space, they would have brought the caterers. We had a very full press room, with cast members Jason Ralph, Olivia Taylor Dudley, Arjun Gupta, Stella Maeve, Hale Appleman, Summer Bishil, Jade Tailor, and Rick Worthy there, along with executive producers Sera Gamble and John McNamara. Kudos to the PR team behind the room for managing it so well, and making sure we got to talk to everyone, even with the time crunch we were under. 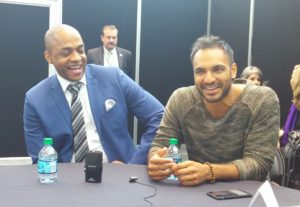 Everyone was quite excited to talk about some of the new sets and costumes for next season – namely the Fillory throne room – especially Hale and Summer. There was also talk about the changes in relationship dynamics – for example, Jason and Olivia talked about where Quentin and Alice’s relationship stands, while Stella discussed Quentin and Julia’s. Arjun spoke a lot about Penny’s place in the world now that he’s lost his hands. EPs Sera and John were very candid about some changes in staff between season 1 and season 2 and how pleased they are with their current crew.

I got very behind with The Magicians and haven’t yet finished season 1, but after listening to the cast gush about how excited they are for the new season, I’ve been inspired to pick it back up and get caught up. It sounds like season 2 is going to be amazing!

P.S. After the press room, I shared with Arjun a photo of a friend’s tattoo, which is based on the kids’ back tattoos in the books. Arjun told me to pass it on that the demon tattoos would be showing up in season 2!