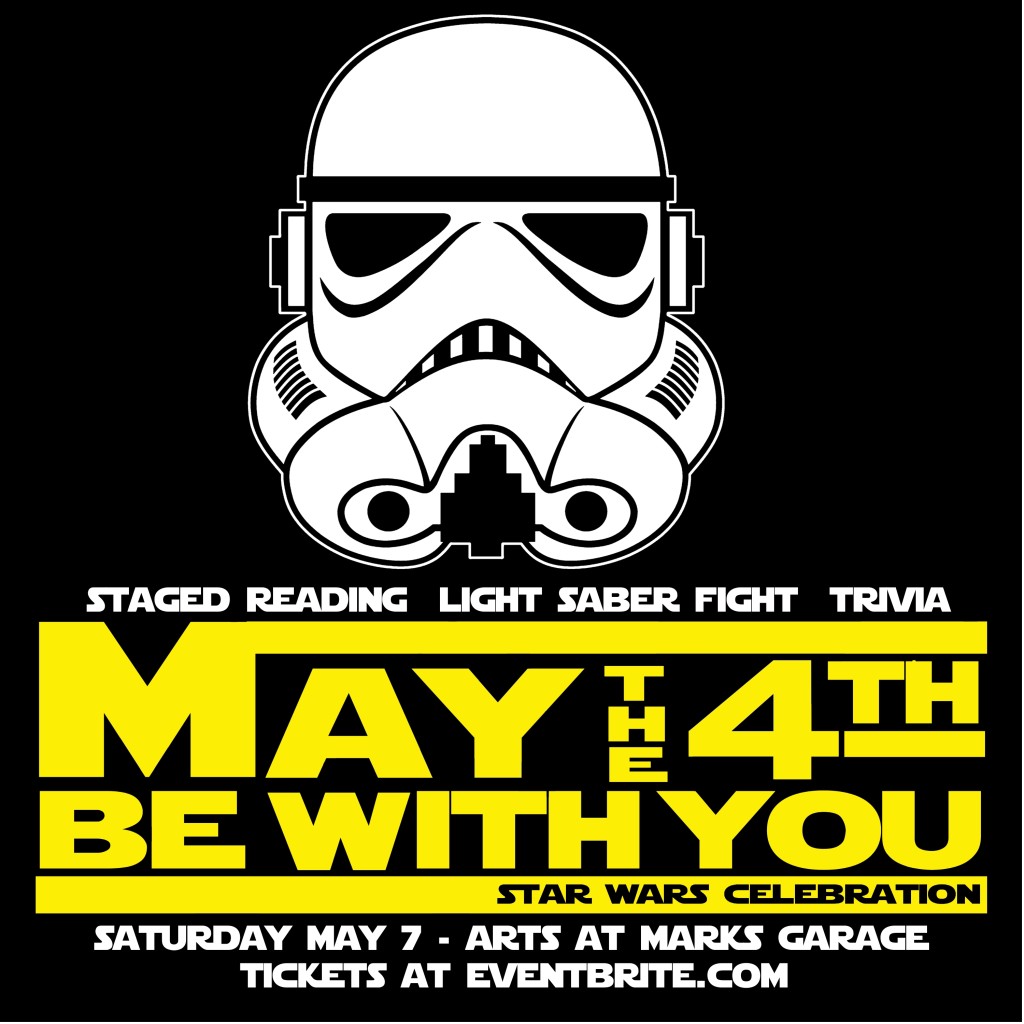 May the Fourth be with you, geeks.

May the 4th, known to fans as “Star Wars Day” due to the play on the phrase “May the Force be with you,” has become a worldwide geek holiday that focuses on the popular science fiction franchise. The first official May the Fourth celebration dates back to a 2011 event in Ontario, Canada, but has spread into a huge international event. In 2015 the crew of the International Space Station even celebrated it from space.  The geek holiday has reached space, folks.  And really, that’s pretty fitting all things considered.

If you look, you’ll probably find an event near you to meet up with fellow geeks and get your Star Wars celebration on. I didn’t have to look far. I make a habit of watching On The Spot‘s improv throw down every Wednesday right here in Honolulu and they happen to put on a special May the Fourth every singe year. This year May the 4th lands on a Wednesday, so they’ll have a special Star Wars themed improv throw down that day, but the larger event will take place on Saturday that they hope will bring together Star Wars fans from across the island. 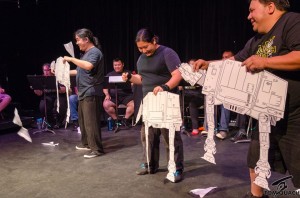 Garrick Paikai, the director of On The Spot, gave us some teases about what may be in store for us this weekend.

In the past you’ve done the Shakespeare version of Star Wars.  This year you’re doing something a little bit different.  What are you doing this year?

We’re doing [a reading] straight from the script – the fourth draft that’s available to the public for everyone to read.  We’re taking that literal script that was written by George Lucas.

And you were mentioning that you were going to have a lot of audience participation with the special effects? I know you kind of wanted to keep it a surprise.  But what have you done in years past?

Stuff with cardboard. So that’ll be a surprise.  People need to show up to see what that cardboard is going to do?

Are you guys going to be doing things beyond the stage reading?  I heard mention of a Lightsaber duel or something?

Every year we try to get our fellow fans of Star Wars to come down and bring their stuff.  Previous years we’ve had demos of Star Wars games like Star Wars X-Wing.  That was a big thing.  This year we’re trying to get Star Wars Imperial Assault.  It’s another miniature game where you get to play the characters. Hopefully we can get a couple of people to teach people how to swing a Lightsaber and be a part of the Knight Academy. 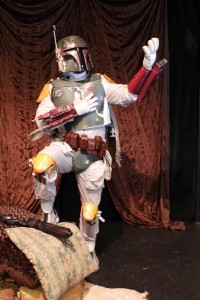 So it’s going to be a big event.

We’re hoping that yeah.  So it’s more of a celebration of Star Wars than us actually reading the script or putting on a show.  It’s more about us getting together with a whole bunch of our fellow fans.

How many years have you guys been doing this?

Two years.  The first show we ever did was the Shakespearean version of the second one: The Empire Striketh Back.  Last year was The Jedi Doth Return.

And this year is a straight up reading of A New Hope.  Awesome.

Thanks for the chat, Garrick.  See you Saturday.

Dear readers, what awesome May the Fourth events are happening in your neck of the woods?  Do share in the comments!

TOPICS may the 4thmay the fourthStar Wars