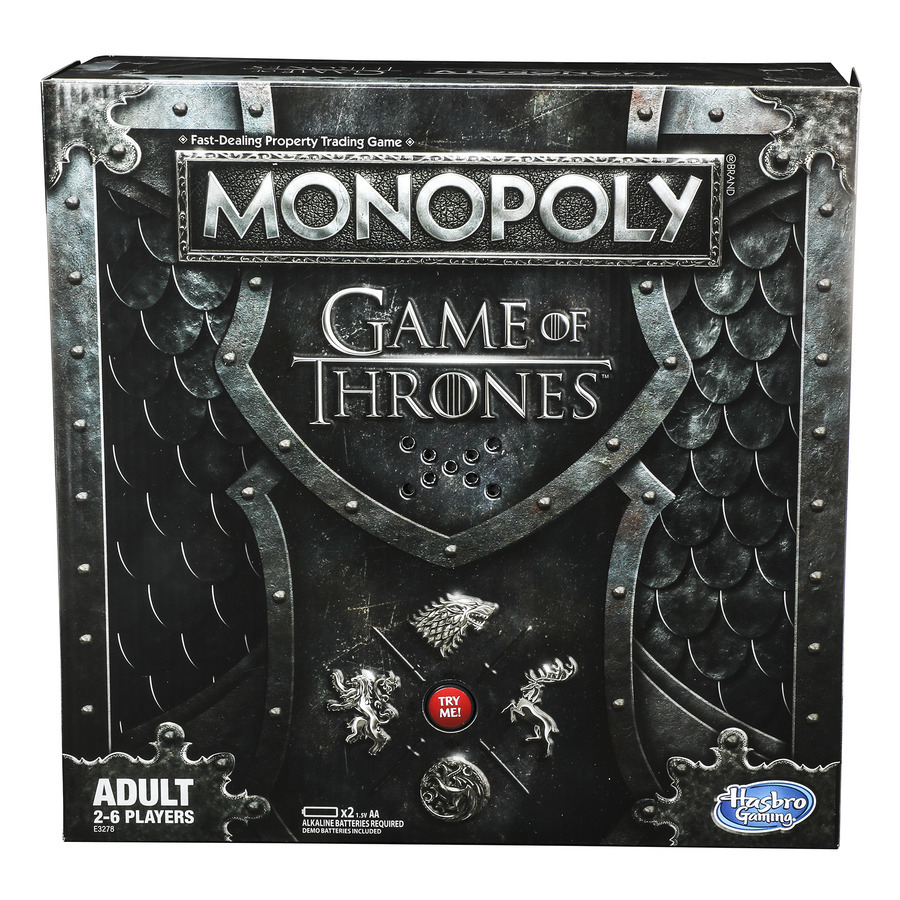 Hasbro, Inc. and HBO have joined forces to announce the launch of an all-new edition of Monopoly: Game of Thrones. The upcoming board game is inspired by the popular TV series. It will include brand-new features including “customized tokens, iconic properties and graphics infused within the game board.” There’s also an Iron Throne that plays music! Keep an eye for it hitting retailers sometime in January 2019.

Monopoly: Game of Thrones Edition does look like an amazing game to own for fans of the highly successful HBO series as well as Monopoly in general. Along with customized tokens, iconic properties, and artwork, it will feature an Iron Throne card holder “that plays the iconic theme song throughout gameplay.” This is the first time ever a music component has been incorporated into a Monopoly Board. Talk about making the gameplay more immersive!

The game tokens are inspired by the honorary sigils of the Great Houses. Following traditional Monopoly gameplay, players will “travel around the board to buy, sell, and trade iconic locations from the Seven Kingdoms, building castles and holdfasts in their pursuit to rule the Iron Throne.”

“HBO has an incredibly robust and passionate fan base for the GAME OF THRONES series, and we’re excited to offer yet another way for these fans to connect with the brand,” said Jonathan Berkowitz, President, Hasbro Brands. “The board, the tokens, the money, and even the game pieces are derived directly from the show, ensuring GAME OF THRONES fans can be transported into the world of Westeros through an engaging and authentic MONOPOLY experience.” 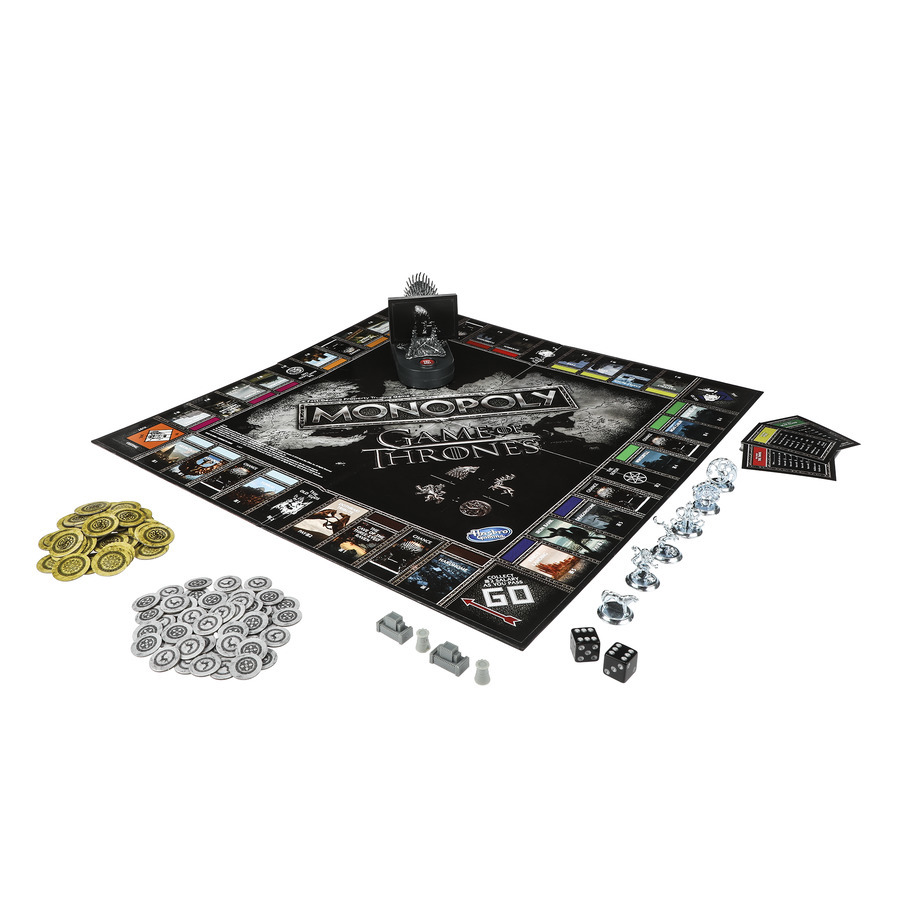 You can go ahead and pre-order Monopoly: Game of Thrones Edition today from Walmart, GameStop, and Amazon. The suggested retail price is $29.99, which is an amazing deal as far as my opinion goes. It will be available at all major retailers nationwide beginning in January of 2019. You can also pre-order from the HBO Shop.

As for the show itself, the eighth and final season of Game of Thrones will air on HBO come April 2019.

TOPICS board gamesgame of thronesHasbroHBOMonopoly

Previous:“Halloween” Available On Digital This December! 4K Ultra HD, Blu-ray & DVD On January 15, 2019!
Next: I Found Myself Enjoying The ‘Once Upon A Deadpool’ Trailer! Are You Ready For A PG-13 Cut Of Deadpool 2?