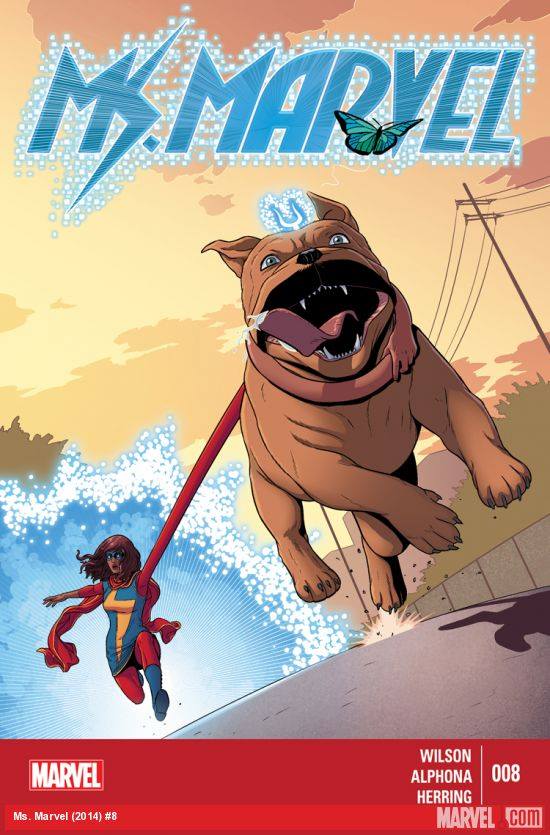 This month’s issue of Ms. Marvel started a new arc for Kamala Khan, and paired her up with the Inhuman dog, Lockjaw. The art returned to its unique whimsical look and the writing made it one of the best issues in the series.

I’m really enjoying G. Willow Wilson’s take on Kamala. It’s as if the she knows what she’s doing with the new hero and on what personal journey she wants to take her. None of the issues have felt like filler, and all of them have shown Kamala grow into her new role as the protector of New Jersey. The addition of Lockjaw made the whole thing better. I was glad Medusa didn’t decide to invite Kamala to the Moon when Wolverine told the queen about her. I would rather see the new Ms. Marvel kick butt on her own rather than be shipped away to some training facility. She can have adventures in space later, because right now I want to see her balance her superhero life with high school.

The writing was strong and you could see that Kamala, though a geek, is wise beyond her years. I liked how the issue showed her thoughts about grownups not being able to see problems until they blew up to gigantic proportions. Lockjaw’s entrance was also one of the highlights of the issue. Though a lot of readers can relate to Kamala in more than one way, I like how Wilson doesn’t forget to mention her Islamic roots throughout the series. 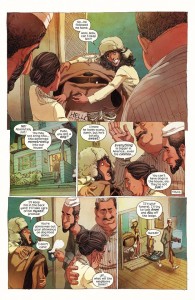 The panel where Kamala’s brother told her she can’t bring the dog inside the house, and she insisted on keeping him anyway showed how the Khan family dynamics worked. I don’t know if it’s just me, but I think her brother’s going to find out about her powers before their parents do. At first I thought he was going to be an extremist, but he has shown a very laid back personality throughout the series and I’ve grown to like him.

Lockjaw proved very helpful with his teleportation powers. He also aided her in battling one of The Inventor’s creations. Even the fight sequences are funny, and that’s one of the things I like about the series. I enjoyed how Kamala embiggened her head and hit the robot with it. The Inventor is a real threat but the fact that he looks like a bird, and not a scary one, kind of makes it tough to take him seriously. Adrian Alphona returned this month and brought his own brand of humorous art. I don’t know about you, but his art is one of the reasons the series is so enjoyable for me to read.

The new Ms. Marvel is a lot like the Spider-Man series but also very different. It has the same charm that made Spider-Man a success, but also makes sure to make Kamala her own person. The issue ended with The Inventor’s creation attacking the school. I’m looking forward to where this new arc takes Kamala Khan.

Did you read Ms. Marvel #8? What did you think of Lockjaw joining the story? Let us know in the comments. 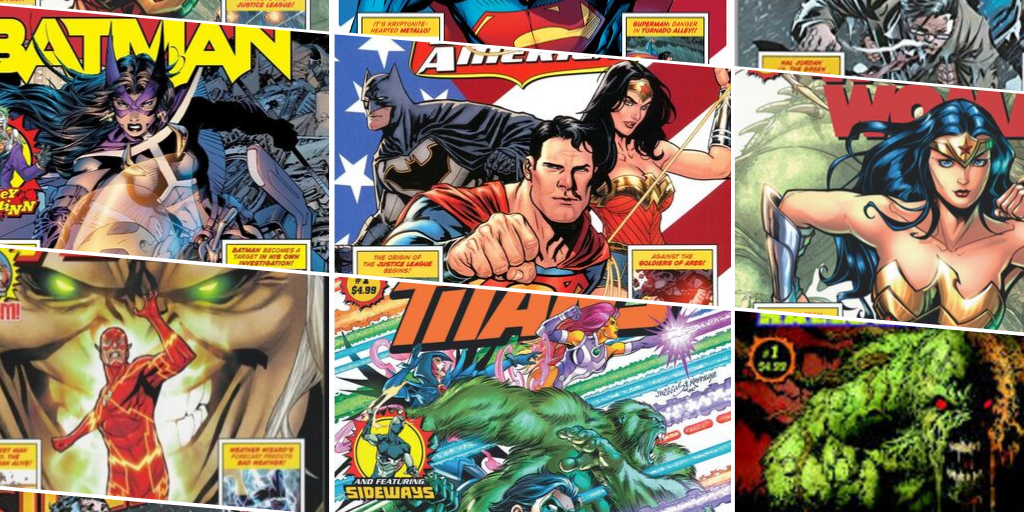 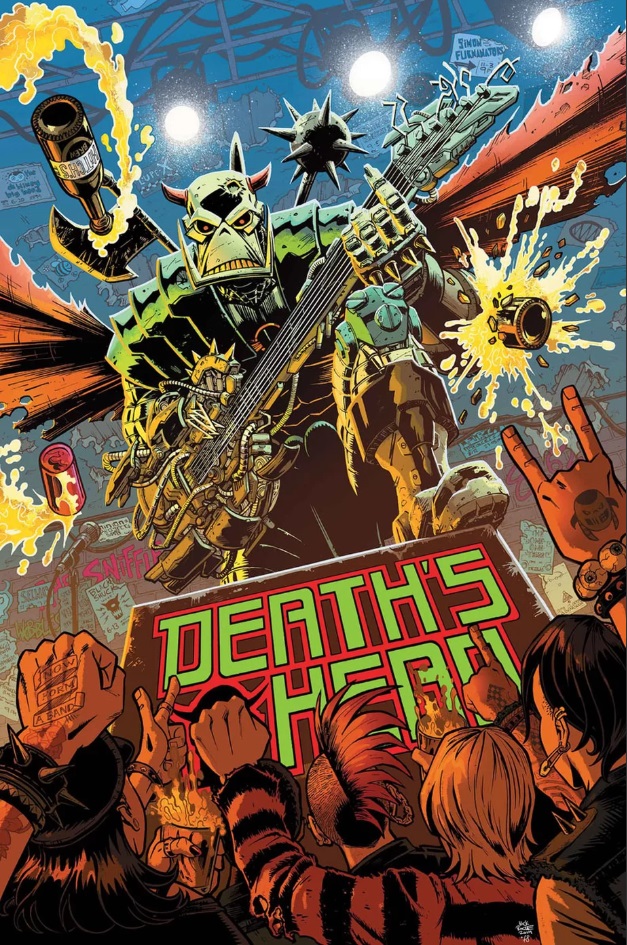 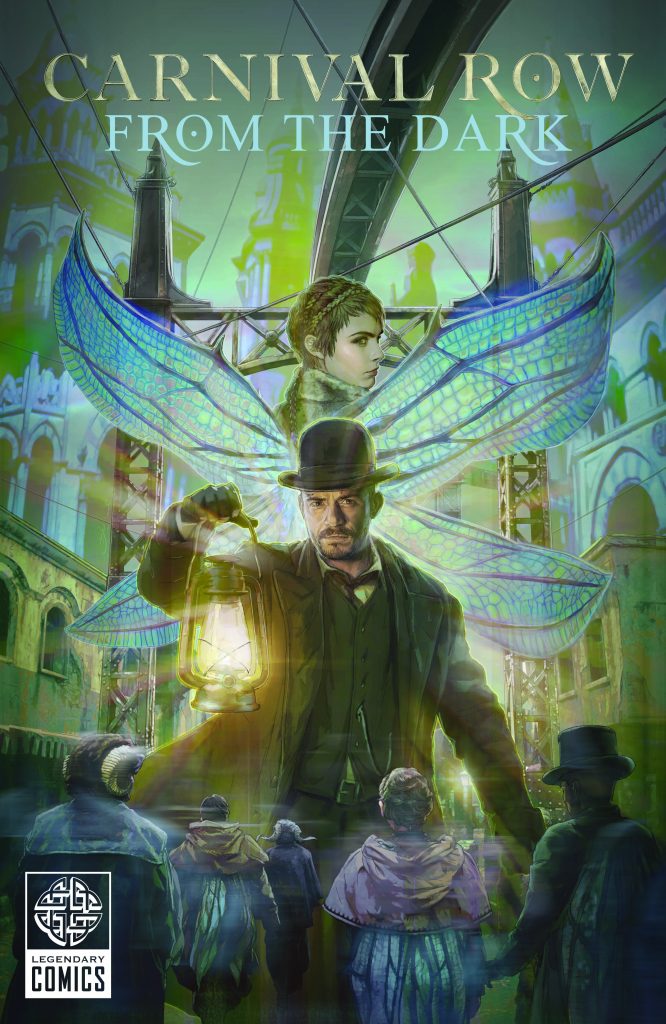