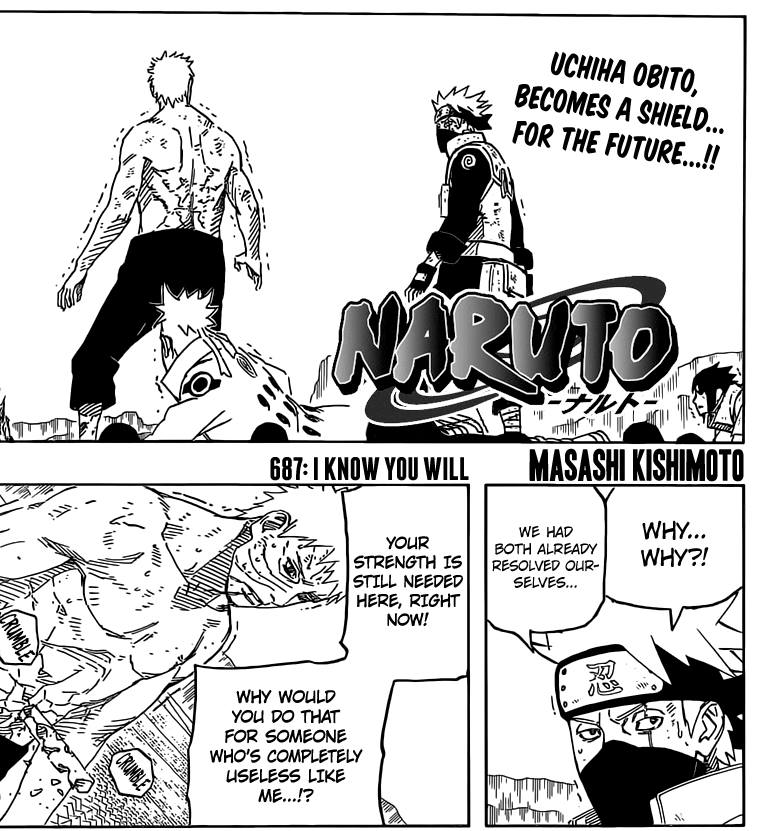 This week’s manga of Naruto had to be the worst filler issue in the entire series. With the final arc already in motion, it felt as if Kishimoto was deliberately dragging the story for a character that no one really cared about. The story could have been told in three panels rather than a whole issue.

Obito finally died this week. He has cheated death too many times. He survived being crushed by a boulder as well as when the tail-beats were taken out of him. However, he couldn’t survive being hit by Kaguya’s attack. There was a panel when Naruto tried to heal him and I found myself praying that Naruto’s mysterious healing technique wouldn’t work. Yes, I really wanted Obito dead after being hit in the previous issue.

Kishimoto tried real hard to redeem Obito as a character but I don’t think it worked. When a single character is responsible for raging a worldwide war and killing thousands of innocent people, no level of redemption can work in their favor. He should have apologized to the Shinobi Alliance, the people whose family and friends he killed, rather than apologizing to Naruto. Even then, feeling regret so late in the game, after all the damage has been done, really doesn’t have much of an effect.

I’m not a fan of the whole ‘villain feels regret during his death’ trope. Why is it that they start feeling regret when they are about to die? That’s why I like Voldemort (Harry Potter) as a villain. He didn’t feel regret even when he was killed. Making villains, that have killed thousands of people, regret during their death really brings the character down a notch or two. It’s as if they feel regret after knowing that they have lost. Why not feel regret and then devote their lives to try and make up for their mistakes?

The thing that’s annoying about Obito is how he started the war just because Rin, his childhood crush, died. It’s something that could’ve been handled through some therapy sessions. It’s quite surprising that in a world where children are trained to become ninjas and kill, there isn’t a support system where they can talk about their feelings and the stress they are under. Ever since the war started, Obito’s motives for changing the world just because of his love for Rin felt weak.

Most of the panels were about things readers already knew about. How many times is Kishimoto trying to remind people that Naruto wants to become Hokage? Personally I don’t see Naruto has Hokage material. I think he will get bored sitting in an office trying to oversee the management of the village. With his current power level he’s more suited as someone who wanders the globe solving conflicts and bringing peace. 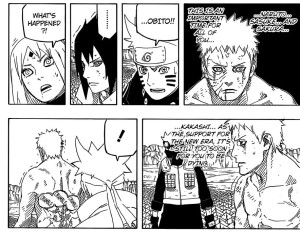 Obito’s dying words also stated that Kakashi still had some role to play in the current battle. I hope that comes true because he really hasn’t done anything for a long time. The only one who acted was Sasuke. He waited for an opportunity and tried to land a hit on Kaguya while Naruto was busy being emotional about Obito’s death. I applaud Sasuke for his effort but it was obvious he wasn’t going to do Kaguya any harm. What came as a surprise was Naruto being able to cut off her arm in his emotional rage. Where was all that power a few issues ago? Why would Obito’s death, someone who he barely knew, evoke such a powerful response from Naruto when nothing similar happened when his actual friends died?

Now that Obito is dead I’m looking forward to seeing how Team 7 handles Kaguya. Her arm being cut off won’t mean a thing if she has regenerative powers.

What did you think of this week’s issue Naruto? Are you sad that Obito died? Let us know in the comments below! 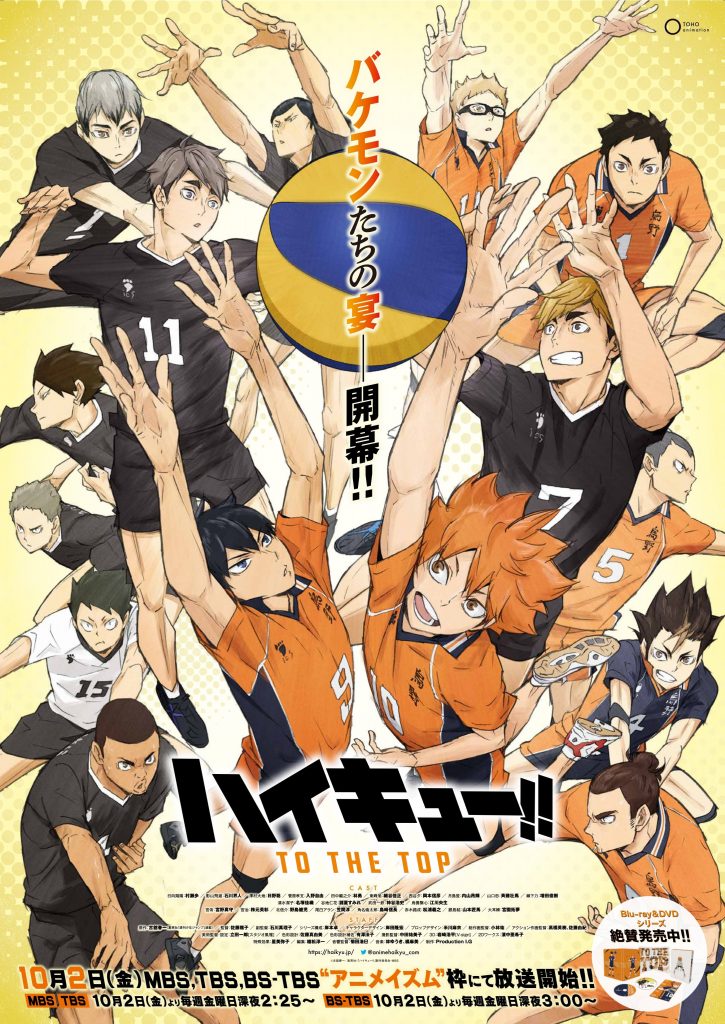 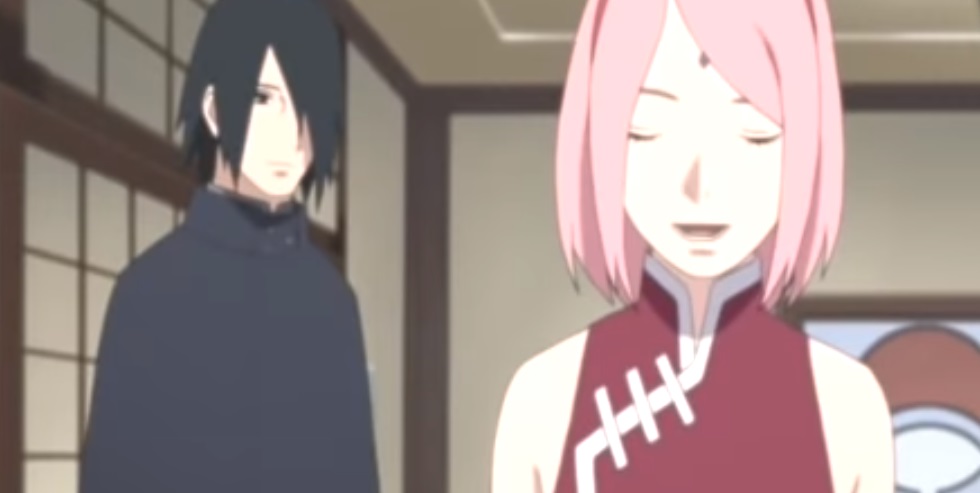 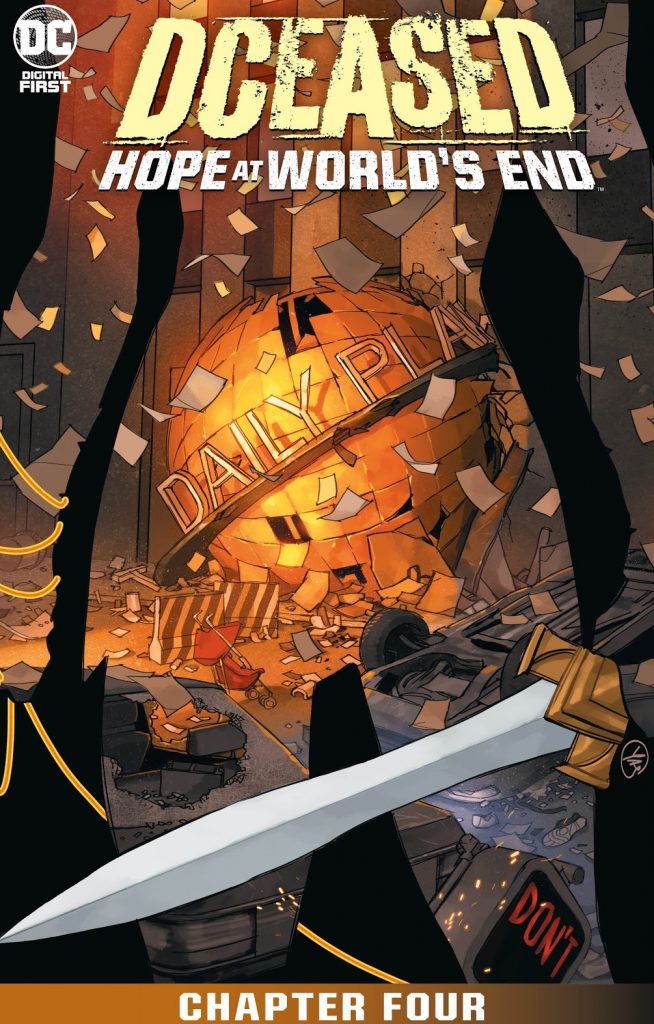