For years I heard Nerd Nite was the best SDCC party. Friends described it as “Ted Talks, but with alcohol.” Well, I like Ted Talks. And I like alcohol. So I made it my mission to attend this year.

Nerd Nite was a little more challenging to get into this year due to some ticketing errors when the link went live.  Typically the tickets were limited and sold out in mere minutes.  This year the tickets were available for the better part of a day, meaning it vastly outsold the venue space.  Many people who were determined to get in chose to line up a bit longer before hand to guarantee entry, but they were rewarded with an event that lived up to its reputation as the best party in town.  I fully intend on attempting this event every year going forward because I now fully understand the appeal.  My group felt it was fully worth the wait.

As promised, there was alcohol (wine and beer), as well as delicious food, all of which was free.  But the true quality of the event came from the entertainment and presentations.  To entertain the attendees, they had two very unique wandering acts.  Two men on stilts dressed as astronauts roamed the crowd passing out Mars Bars (because of course) and taking hilarious selfies with people.  There was also a man doing acrobatics with a light up hula hoop, which was incredibly mesmerizing (especially two glasses of wine into my evening).  As I was one of the first people in the door and had my pick of seats, I had the pleasure of being directly in front of this particular performance for the entire night.

We were also treated to special presentations by some of the biggest names is space science.  Speakers included Leland Melvin – the astronaut who famously took his NASA photo with his dogs, Bobak Ferdowsi – the JPL scientists whose Mohawk became an Internet meme during the Mars Curiosity landing, and many, many more.  The presentations touched heavily on the theme of the night – Mars – but also on the more personal aspects of being involved in space science.  I was particularly drawn to Leland’s discussion regarding what it means to be a black astronaut and the importance of representation both in the industry and in entertainment.  Fan favorite Nichelle Nichols was used to illustrate this important point.  Her character had a profound impact on many young black Americans both in the entertainment industry and STEM.

Is Nerd Nite the best SDCC party?  Emphatically YES.  Drinks, food, entertainment, and educational presentations… all of it for FREE?   That’s hard to beat.  While I do hope they return to the more traditional ticketing system next year to reduce the wait prior to the event, this extra effort didn’t seem to lesson the enjoyment of those who got in.  We’re nerds.  We like to learn things just as much as we like being entertained, and Nerd Nite offered the absolute best of both things.  And hey, free food and drinks is pretty nice, too. 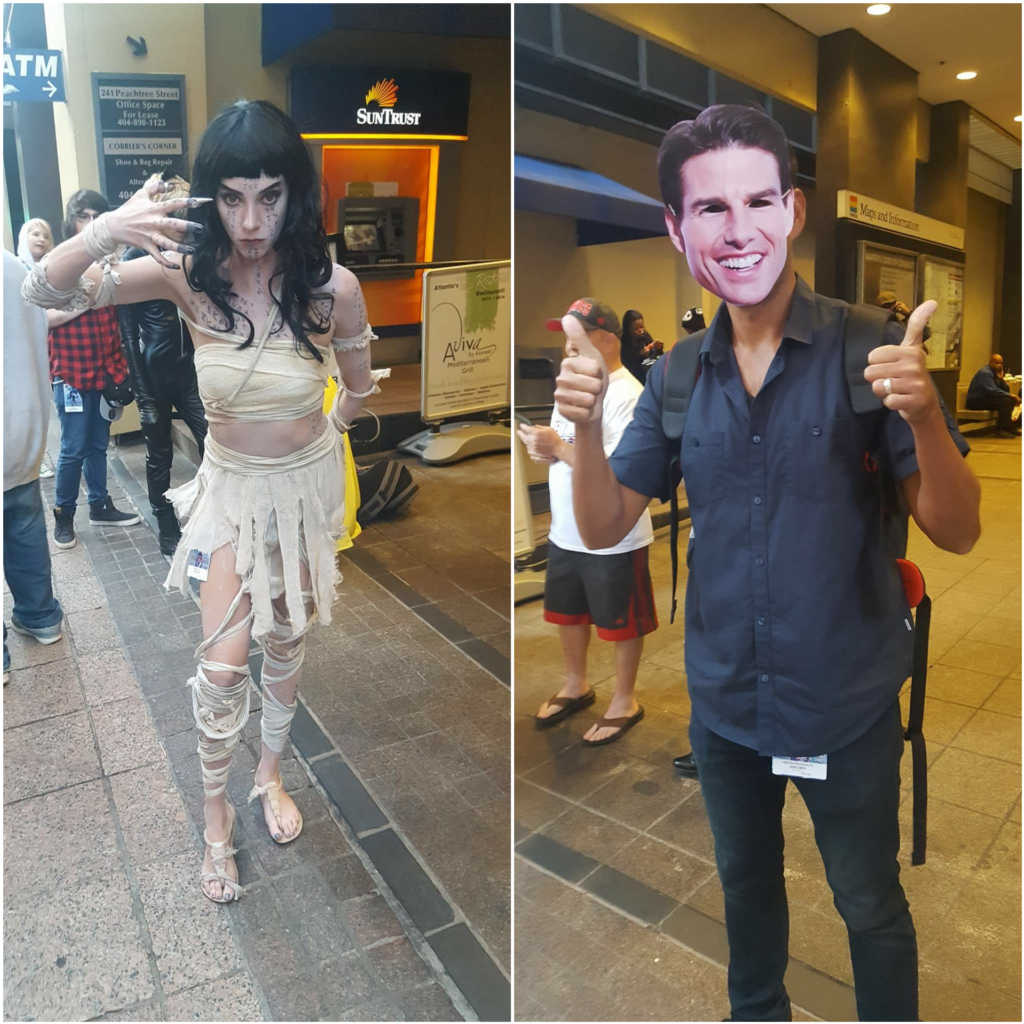 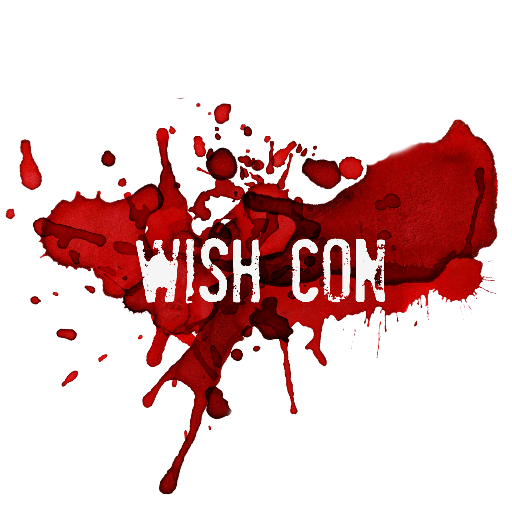 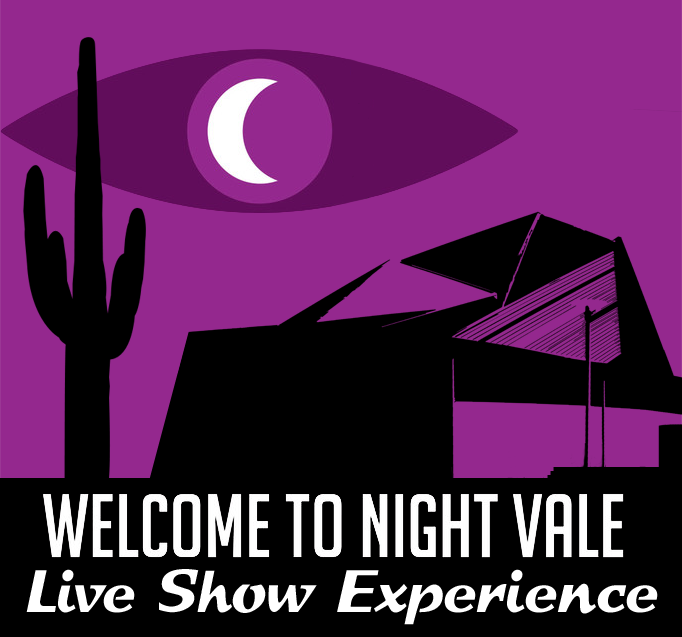