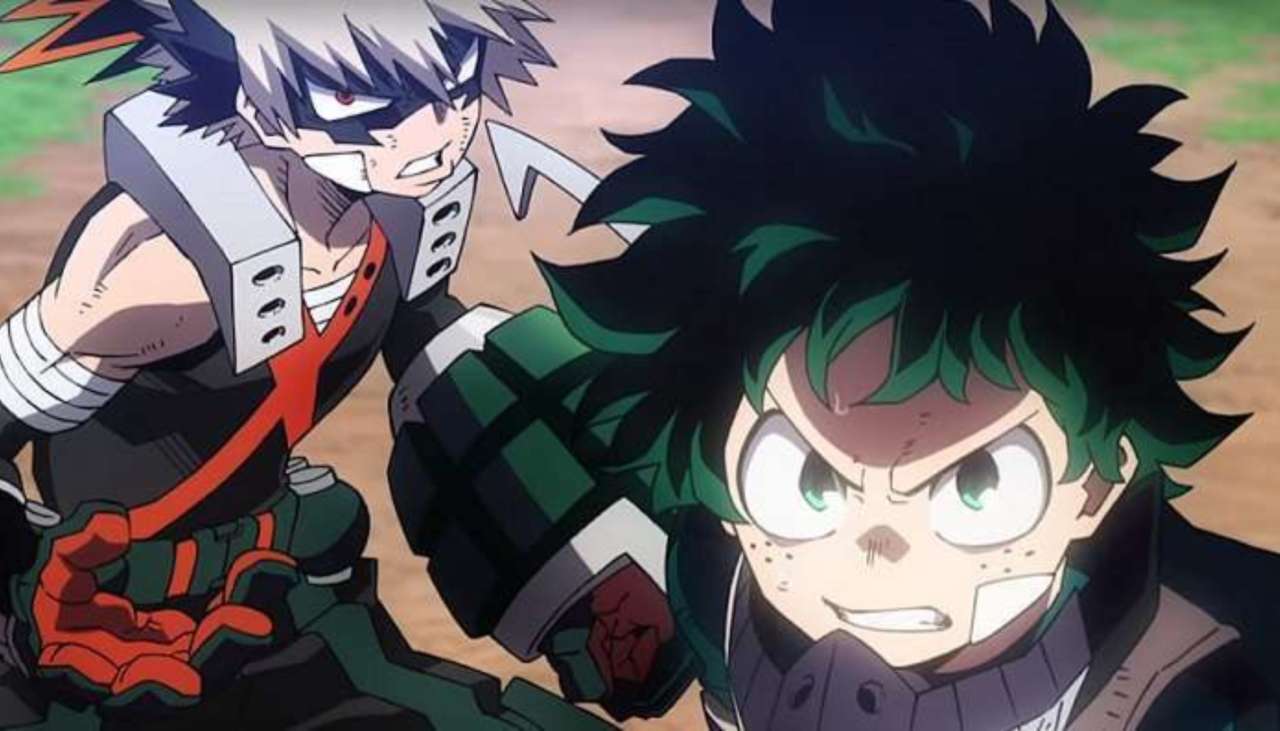 The highly anticipated fourth season of Boku no Hero Academia is about to launch, but the hype train for the new film – Heroes Rising – is also in full swing. And the new trailer has me SO PUMPED.

Boku no Hero Academia: Heroes Rising will be a unique story not shown in the manga, but fitting into the already established canon. The official description of the film is as follows:

A must-see story full of passion!! In this movie, Izuku Midoriya, Katsuki Bakugo, Ochaco Uraraka, Shoto Todoroki, and all the other members of Class 1-A will make an appearance!

Even though All Might was admired by many all around the world, it was with a sad heart that he had to give up his hero role as the Symbol of Peace. Because of this, a dark force who was moving behind the scenes, a villain named Nine who can be considered the greatest villain thus far.

There’s a lot to be excited about in the Boku no Hero Academia: Heroes Rising trailer. The most talked about bit on my Twitter timeline is the small glimpse of fan favorite character Hawks, who has thus far only been present in the manga. We only see him from the back for less than 2 seconds, but it was enough to send Hawks fans over the edge. He’s animated! He’s moving! He’s about to be introduced to the anime-only crowd now and they’ll finally understand the fanaticism over the character. Bring it!

We also see Doctor Ujiko, who has been a somewhat subtle but likely important presence in both the anime and manga. We first met him when we learn that Deku is quirkless, but then he makes a surprise appearance later on as the creator of the Nomu. It’s a strange coincidence that the Doctor that treated Deku as a child also happens to be part of the League of Villains, but we aren’t quite sure what that coincidence fully implies. But now he’s here, somehow associated with the villain Nine, and I’m sure our fan theories are about to get new legs.

If you’re curious about what theories I’m talking about, you’re in luck because I gave an hour-long presentation of them at Kawaii Kon last year. You can read all about it here.

And of course, being the Aizawa stan that I am, I’m personally completely gaga over the five seconds of footage we got of my favorite grumpy tired teacher. Let’s take a moment to appreciate this screen shot I took, where he looks incredibly tired, which I have appropriately bedazzled with hearts. 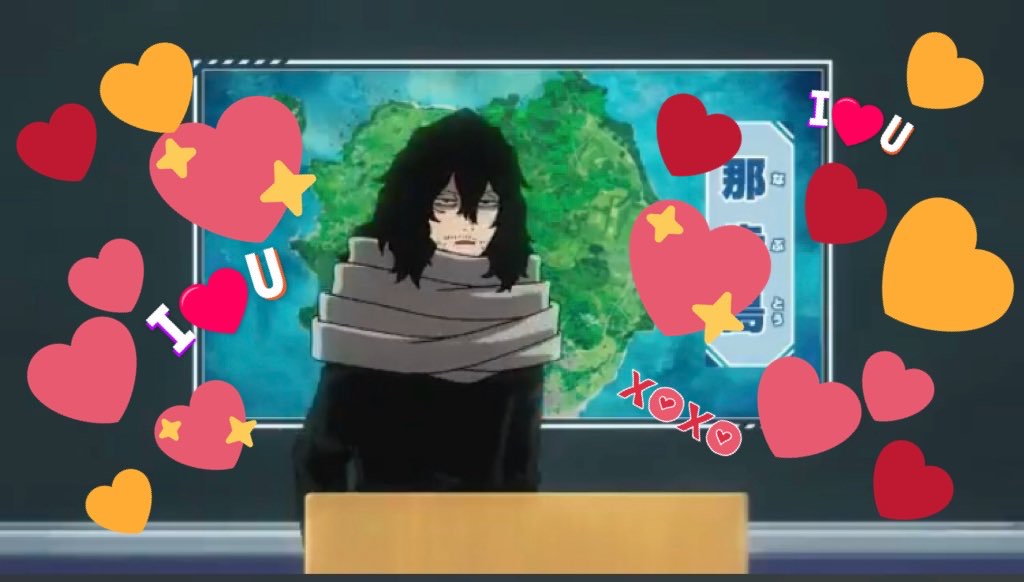 Boku no Hero Academia: Heroes Rising will open on December 20th in Japan. At this time there’s no official details about a US release (we will update this if we find some), but considering Two Heroes became the eleventh highest grossing anime film of all time in the United States, I don’t doubt we’ll get a release either on or very soon after that date. My guess is it’s only a matter of time before those plans get solidified.