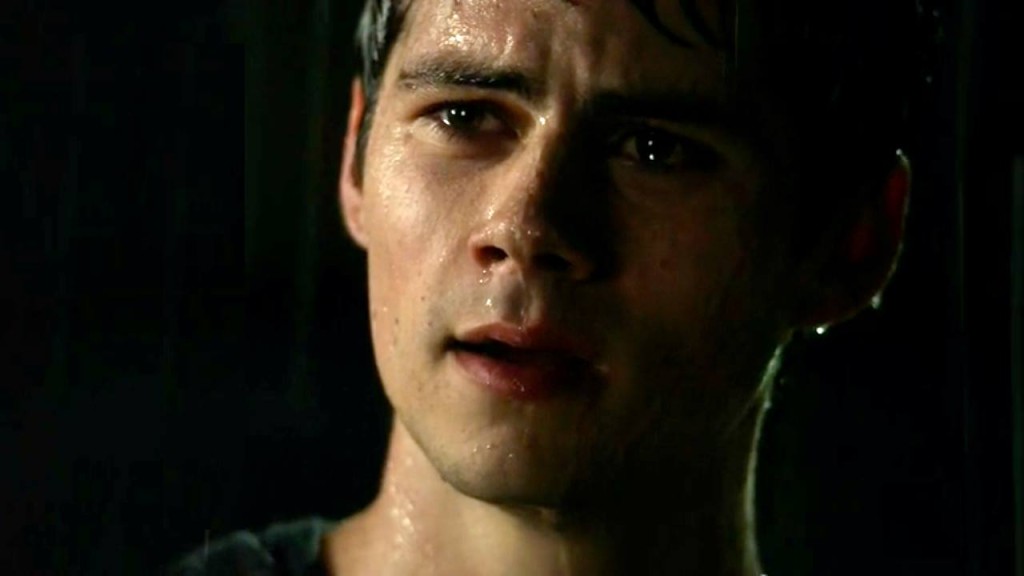 With Teen Wolf ending with its sixth and final season, of course a lot of websites are going to write about it. However, there’s one article in particular that just didn’t sit well with me. To make things even more unsettling it was written by NewNowNext, a website that covers LGBTQ+ news and other content!

The article in particular was written by Dan Avery. He writes “Over the past five years, the show amassed a massive and intense following and pioneered queer representations on a mainstream show aimed at young adults—with characters like Danny (Keahu Kahuanui), Corey (Michael Johnson, l), Mason (Khylin Rhambo) and Brett (Cody Saintgnue).”

Now, I’m okay with anyone saying that over the past five seasons Teen Wolf has gained a massive and intense following. Love it or hate it, the Teen Wolf fandom is passionate. And the fandom did play a role in making the show a hit during the earlier seasons. What I’m not okay with is anyone, especially a website about queer representation, saying that MTV’s Teen Wolf “pioneered queer representations on a mainstream show aimed at young adults”.

When did the show ever do that? Yes, it had the potential to be one of the best queer shows out there. But Jeff Davis and/or ‘The Powers That Be’ never delivered.

The characters that the writer went on to mention aren’t even part of the main cast. How can a show pioneer queer representation for young adults when none of the queer characters play a main role? Not to mention how unfortunately Danny’s storyline was handled as the show continued.

I could go on and talk about Jeff’s quotes used in the article, etc. but I just don’t have the time. It is like listening to a broken record at this point. This not the first instance where the cast and crew of Teen Wolf have thought of themselves as an LGBT gift or other news outlets patting them on the back. But after five years of proof that Teen Wolf has no impressive queer representation to be proud of I’ve had enough of such pieces.

If young adults and others want queer representation that actually matters then there are a ton of other shows they can watch. These are the shows that should be applauded for their work.

I expected much better from you NewNowNext.

What do you think? Is Teen Wolf a show that should be celebrated for being queer-inclusive? Let us know!