What happens when you mix a tyrannical EDM-purist music organization with two lovable and rebellious rock n roll bandmates? You get BUNKA… SHUNKA…. SHAKALAKA BAM!

I was provided with a free review code for No Straight Roads (Nintendo Switch). The opinions I have shared are my own.

No Straight Roads is developed by Metronomik and published by Sold Out Ltd. It tells the story of the aforementioned organization running the show in Vinyl City, using EDM to power the city and makes Rock illegal. Two bandmates, Zuke and Mayday, stand together to take on the evil empire.

Now, typically this is the part of my reviews where I usually talk about the gameplay. But I seriously have to change the formula for this one and talk about the soundtrack! The music is just so right. Many songs have different versions. So, you can listen to Mayday and Zuke rock out and then on the flip side you have EDM versions of said tracks. I mean, even Vaporwave mixes? Synth? Classical Piano tracks? Like, c’mon! How can you not fall in love? It’s just so well done.

In a game that focuses on music, you can tell No Straight Roads has been made with so much love and attention to detail.

Now, onto the characters. All of the characters are vividly unique, from the main villain Tatiana with her red and white color scheme and visibly annoyed demeanor to DJ Subatomic Supernova who should be called Super-narcissist instead. His look is so spacey and full of starlight. Don’t even get me started on Sayu, who’s this virtual cute core popstar mermaid.

Zuke and Mayday, the leads, are very lovable. Zuke is this really chill, rational, drummer with a green and black color scheme that just screams cool. And then there’s Mayday who’s the fiery, expressive, and aggressive girl with cute anime eyes. She’s clearly the leader and their friendship is definitely goals.

I do, unfortunately, have to take away a point due to the spotty voice acting. Don’t get me wrong. Most of the voice acting is pretty good, but there were certain NPC’s who sounded stiff as a board or sounded almost confused by the lines they were reading. That did throw me off a little. However, in my opinion, the most glaring one is Mayday. She seemed to switch accents mid-sentence. It was as if she’s struggling to get a grasp on her character. I was honestly really shocked at how jarring her line delivery was.

As for the visuals, the stage design and boss battles are incredible. The colors, the sounds, the movement, and rhythm make No Straight Roads feel cohesive, fresh, and just downright fun. The entire time I found myself grinning like a madman because of how much I enjoyed the visuals.

Gameplay starts off very bland, but it’s only to get you accustomed to the mechanics which include switching between Zuke and Mayday, the diversity of their attacks, the dodging and parrying (which I could never get down, sadly). You’re introduced to the skill tree after your first boss battle and from there the game starts opening up and the world of No Straight Roads starts to come alive.

I don’t want to give too much away plot or gameplay-wise for the sole fact that playing No Straight Games to see the cohesiveness and all of the creativity that went into making it is something to behold.

It reminded me of the old days when games didn’t follow the current trend. (i.e. battle royale, pay-to-win, excessive DLC, etc.). Games were made with a vision. They had a complete story and memorable characters. I enjoyed every second of playing No Straight Roads on my Nintendo Switch.

To me, it does seems like No Straight Roads is currently flying under the radar in the gaming community. I hope my review brings it some much-deserved love and attention. I want No Straight Roads to become a staple in gaming culture instead of just a hidden gem.

If you’ve played Not Straight Roads, let us know what you thought.

No Straight Roads is available digitally across all platforms (PlayStation 4, Xbox One, Switch, and PC).

The retail version for PS4 and Xbox (including the Collector’s Edition) is also available at all major retail stores, with the Nintendo Switch retail versions to follow on September 15, 2020.

We were provided with a copy of No Straight Roads on the Xbox One. Here’s an unboxing (opening) video! 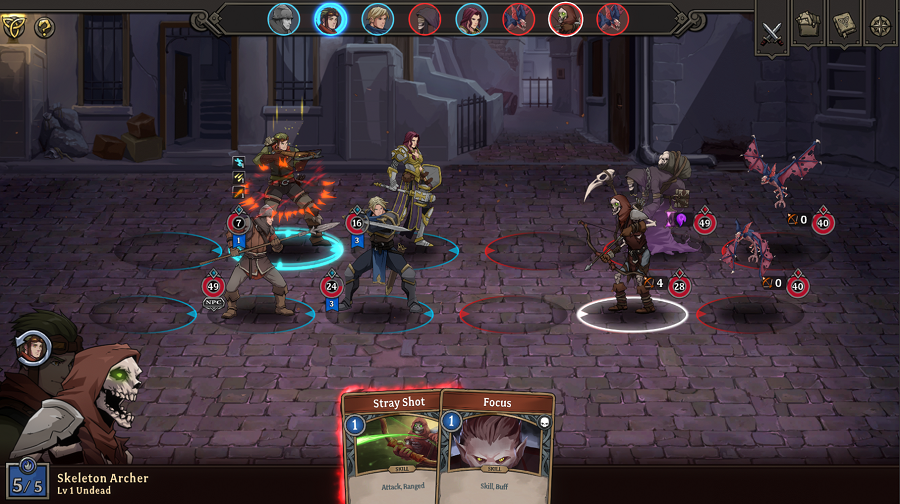 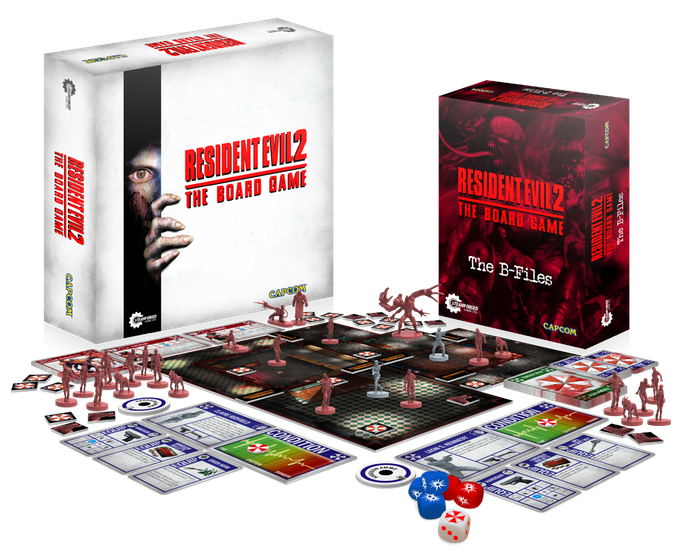