Bungo Stray Dogs 3×03 Review: “Only a Diamond Can Polish a Diamond” 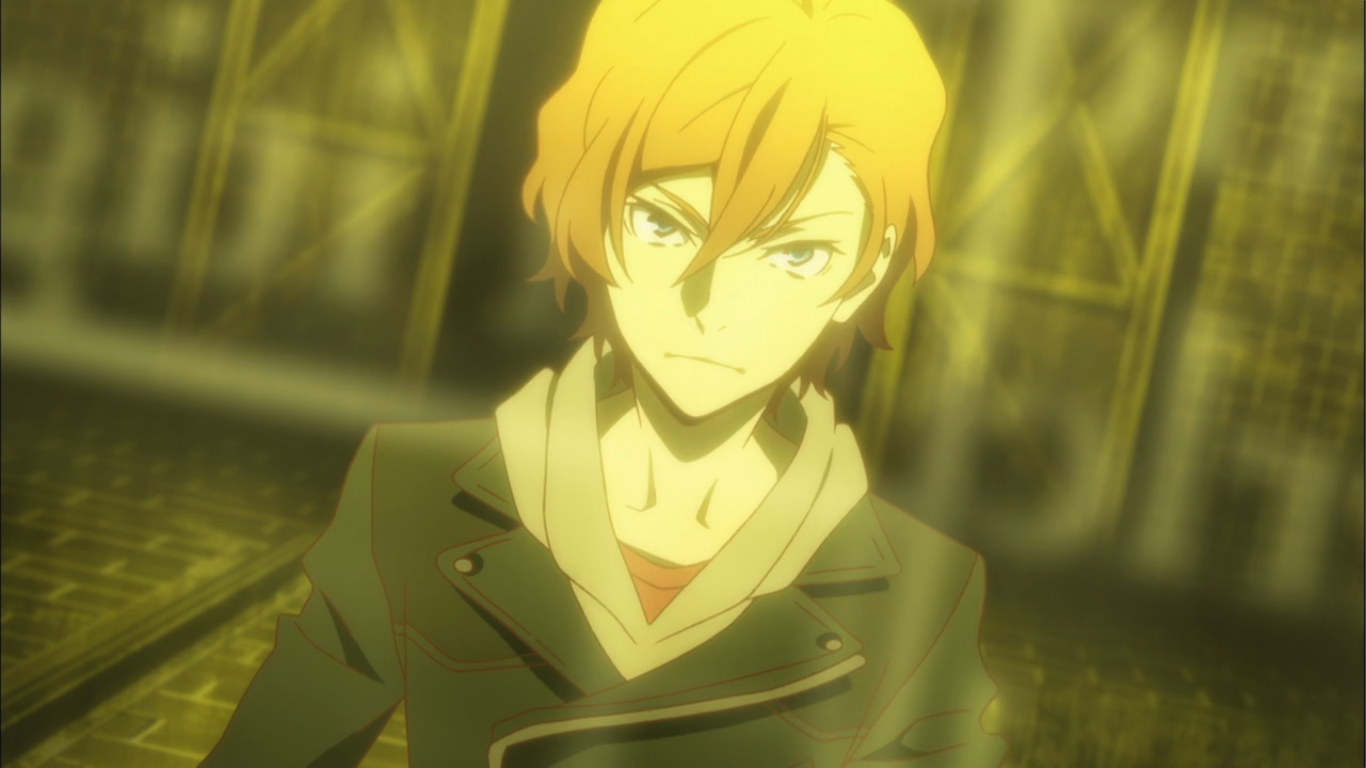 It seems that “Only a Diamond Can Polish a Diamond” is the end of the flashback arc, and the next episode of Bungo Stray Dogs will bring us back to the present-day action. I’m interested to see how everything ties into the events of Dead Apple.

“Only a Diamond Can Polish a Diamond” gives a little bit more information on Chuuya’s backstory, though it’s still a little confusing. He has no memory of anything before the explosion in Suribachi City, either because the military did something to his memory or because he didn’t exist as a person yet. From what Randou was describing, it sounded like Chuuya was just sort of floating along waiting for someone to come let him out; but let him out of what?

Honestly, this might explain why he has issues controlling his ability – perhaps it’s because it wasn’t natural.

The scene where Dazai and Chuuya joined forces to break the subspace was very well done. Since it didn’t have a corporeal form, Dazai couldn’t use his ability alone, he needed help from Chuuya. But while we’re on the subject, what kind of ability was that? He could attack, defend, nullify Chuuya’s ability, even raise the dead! Interesting that he chose to join the Port Mafia, rather than return to his organization – which, let’s be real here, was probably the guild. Knowing that the primary antagonist this season is Fyodor, it makes sense that he is the partner who betrayed Randou and left him for dead. 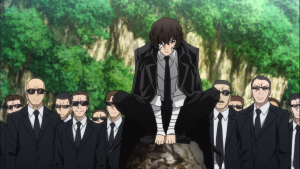 This episode shows us how manipulative Dazai can be. How much was he aware of before leaping into this? He was wearing the metal cuff under his cast, as though he knew that he would need to defend himself against the old boss. And he tricked Chuuya into joining the organization by agreeing not to hurt the Sheep, something that he had already told his soldiers not to do. It makes sense, then, that he and Chuuya have such a fraught relationship. (Can I just say that the music in that scene was particularly on point? The soundtrack for this show is spectacular.)

As I said, I’m looking forward to seeing how all of this relates back to Dead Apple. As much as I adore the prequel arcs, I’m anxious to return to the main cast.

Have you seen “Only a Diamond Can Polish a Diamond”? What did you think?