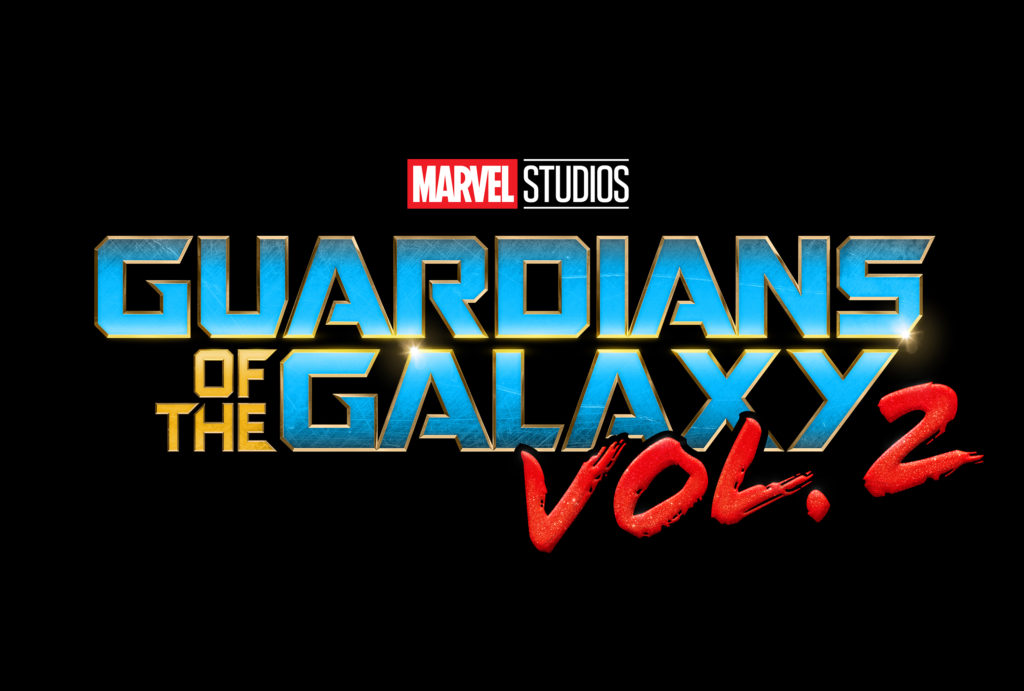 Another trailer for Guardians of the Galaxy Vol. 2 has dropped, and it’s even better than the first one. It has a strong sense of reading the GotG comics. Plus, there’s Baby Groot!

The trailer has everything a Guardians movie should have: high stakes, colorful backdrops, a weirdly angry and heavily armed raccoon, Starlord sass, and did we mention BABY GROOT? There’s just something satisfying about watching that little talking twig completely fail to understand anything Rocket tells him. I was wondering how I’d like Baby Groot after the gentle giant that was Part One Groot. From the look of this preview, I’m gonna love hyperactive toddler Groot.

We even get to listen to one of the tunes from the Awesome Mix: Volume 2. “Fox on the Run” from Sweet is catchy – definitely something we’re all going to be singing in the shower this summer. The soundtrack is especially important because – as fans will remember – that mixtape is the last present Peter Quill’s mother left for him before she died and he was kidnapped from Earth. James Cameron has confirmed that he picked every song himself. If we include other songs we’ve seen at SDCC and in the teaser trailer, the Americans’ “Come A Little Bit Closer” and Fleetwood Mac’s “The Chain” also made the cut.

Based on this preview I would recommend seeing it in 3D if you don’t get motion sickness from the glasses. There are sweeping space battles galore. Plus, in that little scene where Baby Groot is running through the tunnel, I get a feeling that it will look awesome with some depth to it.

My one critique: Gamora better get more story arc in the movie than “Peter Quill’s uninterested love interest”. I love Starlord, but Gamora has so much more to offer.

In case you haven’t seen the trailer yet, treat yo’ self now.

What do you think of the trailer? Share your opinion in the comments section below!

Previous:Johnny Weir Is Going to Watch Yuri on Ice, Everyone Is Excited
Next: Netflix Announces Two-Hour Sense8 Christmas Special and Premiere Date for Season 2!