If you haven’t been able to watch The Shape of Water yet, you should definitely consider owning The Shape of Water Blu-ray set. Not only does the home release present the Best Picture Oscar-winning film in all its classic beauty, you’ll also get some fun extra features.

I was provided a copy of The Shape of Water Blu-ray set from Twentieth Century Fox Home Entertainment The opinions are my own.

Acclaimed Oscar-winning director Guillermo del Toro’s The Shape of Water got a lot of Oscar love this year, and rightfully so. It’s a clear tribute and reconstruction of classic love stories and monster films. And while some may joke about it being a film where a woman has sex with a fish monster, it’s so much more than that. I really enjoyed the themes of how society views race, sexuality, gender, etc.

Set in the 1960s, the story centers around Elisa (an Oscar-nominated role for Sally Hawkins) whose life follows a certain routine. She’s friends with her artistic and queer neighbor Giles (an Oscar-nominated role for Richard Jenkins). She works at a government research facility as a maid and shares a friendly bond with her co-worker Zelda (an Oscar-nominated role for Octavia Spencer). Elisa is also mute and communicates through sign language. She longs for love and romance. Things change when she and Zelda are assigned cleaning duty of a research room where an Amphibian Man (played by Doug Jones) from the Amazon is being kept. Elisa is able to connect with the creature and soon the film turns into a fast-paced thrilling adventure as Elisa, with help from her friends, tries to save the creature’s life while being hunted by Colonel Richard Strickland (Michael Shannon is amazing in the role).

Guillermo del Toro is able to make the audience empathize with the creature as its bond with Elisa strengthens over the course of the film. It’s a very romantic and humane take on movies such as The Creature From The Black Lagoon, making you root for the creature. Both Elisa and the creature feel out of place in the environment around them and that’s what creates their unexpected relationship.

Giles also has a little arc of his own, which I was surprised to see. I do, however, wish Octavia’s Zelda had more to do. Also, having an actual mute actress play Elisa would’ve been amazing.

Coming to my review of The Shape of Water Blu-ray, DVD, and Digital pack, you’ll get the film in a two-disc set. The discs are in a two-disc case and share identical slipcover artwork. You can redeem the Digital copy from Movies Anywhere.

The Blu-ray features a digitally sourced 1.85:1 1080p transfer. There’s a lot of detail in the film’s settings, which the Blu-ray does a great job of highlighting. The colors are well-balanced. The picture quality remains consistent, whether the scenes take place in Elisa’s little apartment, the cold and gloomy research facility, or anywhere else around town. Do pause the film during any scene with the creature to take in the awesome work the makeup department has done.

The Shape of Water Blu-ray features a DTA-HD MA 5.1 audio track, offering clear sound and music. I really liked listening to all the background sounds that don’t necessarily draw attention away during scenes. Some of them include the noise coming from the theatre below Elisa apartment, the trickling of water, the busy streets, people working in the research facility, and more.

The DVD’s visual presentation is a Widescreen 1.85:1 with English Dolby Digital 5.1, and English Descriptive Audio 5.1.

Even though The Shape of Water Blu-ray set contains a lot of extra features, considering the amount of detail that went into making the film, I’m sure some content is being kept under wraps by Fox Home Entertainment, which will hopefully be shared in future special releases.

The extra features include:

I highly recommend picking up a copy of The Shape of Water if you haven’t already. It’s a different kind of love story which has a lot of heart and thoughtful themes. Also, the film has a bluish, murky look to it which The Shape of Water Blu-ray set is able to impressively present so you can see everything del Toro wants to share.

Have you watched The Shape of Water yet? Share your thoughts with us. 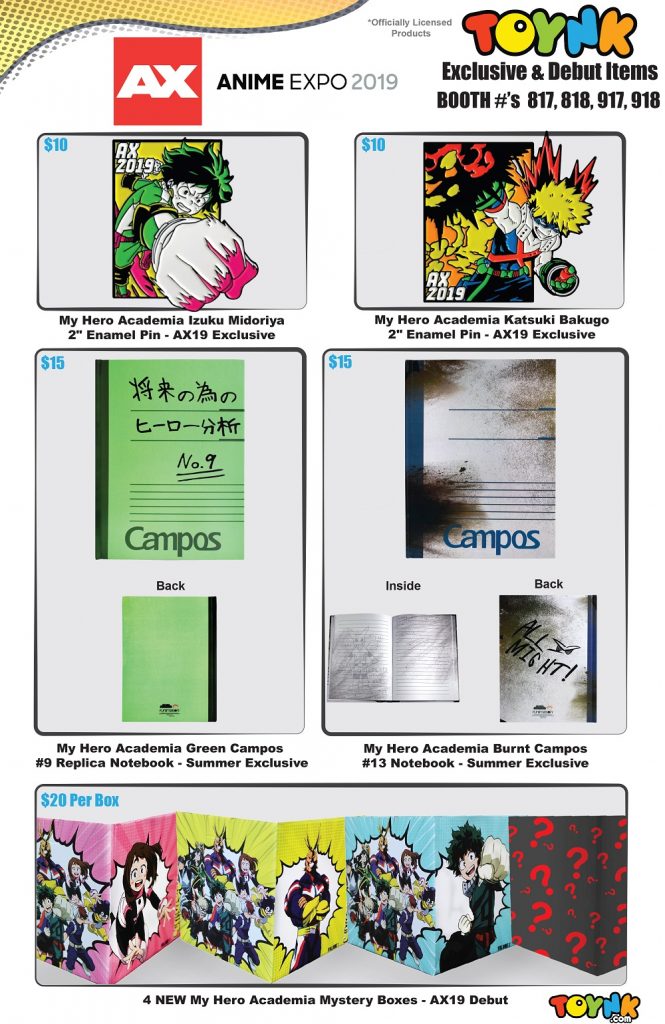