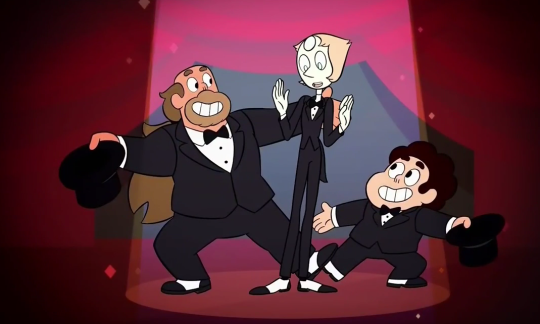 Steven Universe is set to return to Cartoon Network July 18th with the show’s biggest event yet. Steven’s Summer Adventures promises a new episode every weekday, leading up to the season three finale.

Earlier this week it was revealed that the show would be coming back on July 18th with the episode “Steven Floats”, which already premiered last month in France. This date being a Monday, the fanbase assumed that this meant another “Steven Bomb”- a week long event of daily episodes. However, with the drop of the event’s promo promising a “new episode every weeknight through the summer”, speculation ran rampant about the sheer scope of the event. On Twitter, show writer Matt Burnett confirmed the trailer’s claim: “The promos are out there – Steven Universe is airing new episodes almost every weeknight for over a month – all of Season 3 is coming!”

If you want to check out the promo for yourself, you can find it below. Just be warned: it does give a couple exciting things away.

Fan reaction to the announcement has been very split. While overjoyed for the show’s imminent return and undeniably excited by some of the events promised in the promo, Cartoon Network’s choice to air the rest of season three at once is a controversial one. We’ve previously discussed some of the drawbacks to the Steven Bomb format, and airing twenty-one episodes over the course of four weeks is just going to exacerbate all of them. Some are wondering about the feasibility of audiences — both dedicated fans and casual viewers — being able to keep up with such a heavy pace. Others are already dreading the inevitable extended hiatus that we’ll get once we’ve burned through the third season.

Others, however, have reacted very positively to the new schedule of Steven’s Summer Adventures. The argument is that many people prefer to binge watch shows in a short period, and that people are willing to put up with an expected break between seasons, as opposed to hiatuses of unknown lengths splitting seasons up into odd chunks.

Regardless of how you feel about the so called ‘Steven Nuke’ schedule, one things for sure; things are going to get intense. So strap in your seat belts, everyone, because there’s no stopping now. 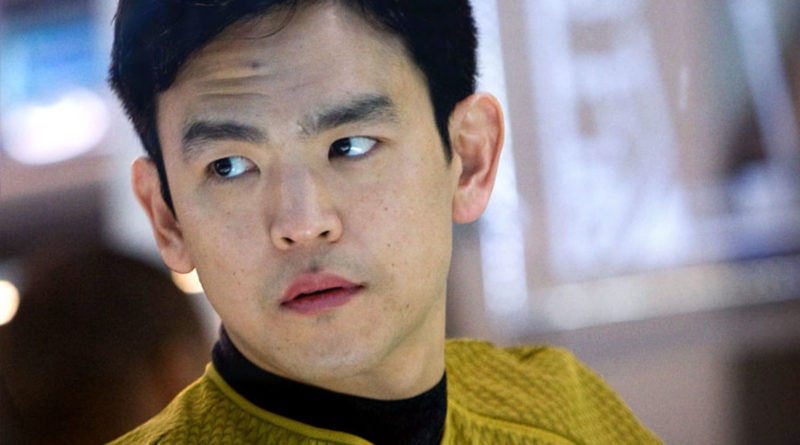 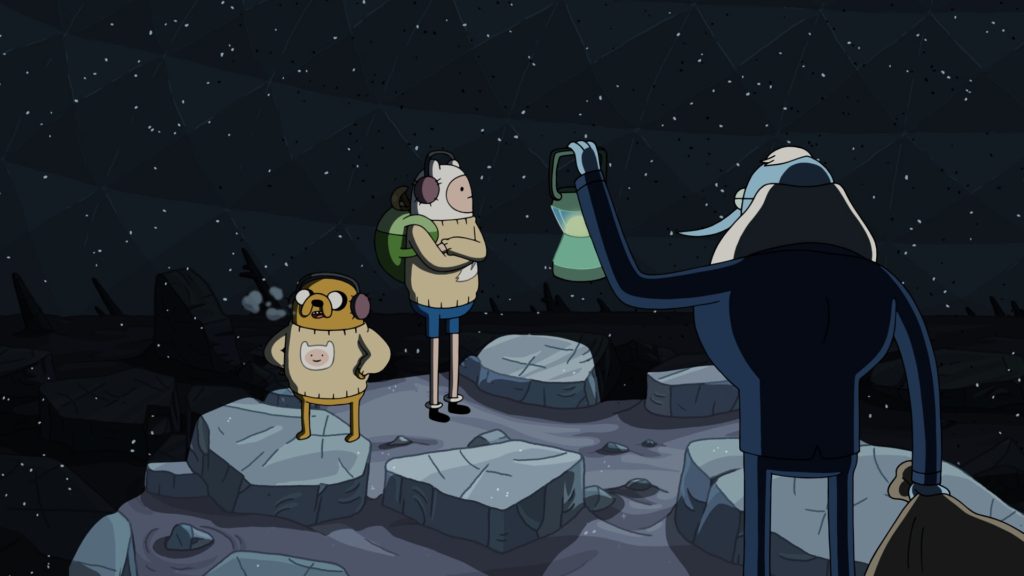 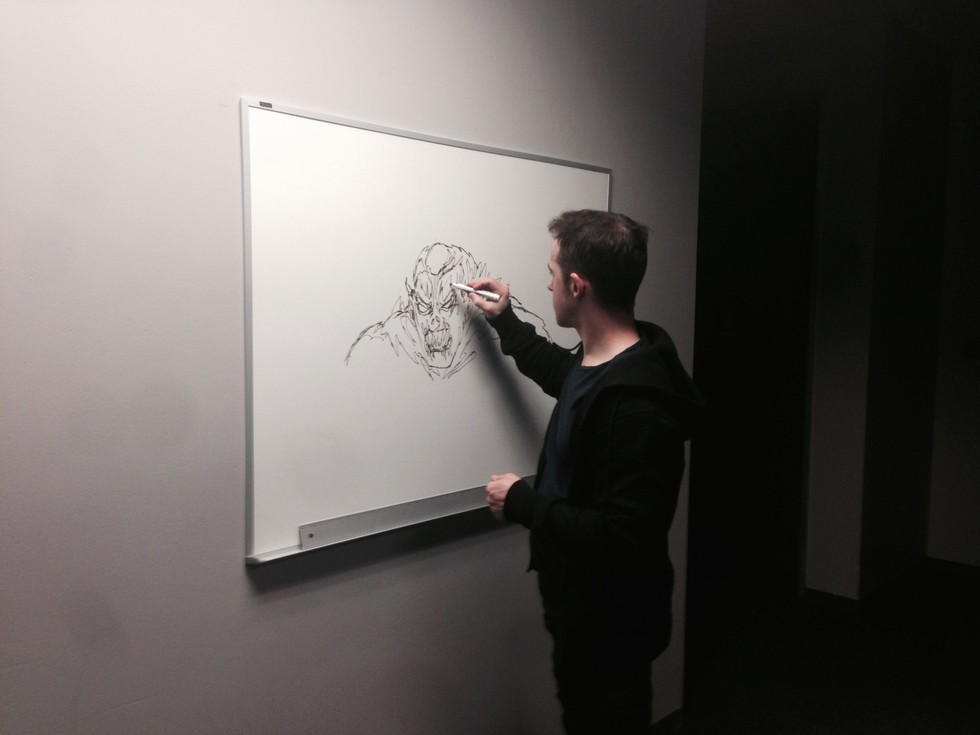