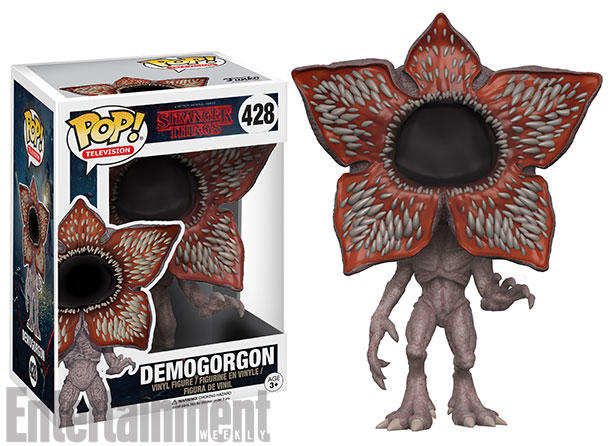 Fans have to wait a while for the second season of Stranger Things to air. However, while we try and be patient, Funko has given us all something to do by bringing the Netflix series to its famous Pop! line. Get ready to have your own adventures in the Upside Down.

There are a lot of TV shows that have their own Pop! lines. Funko usually starts with a few and then expands the range for the TV shows it covers. However, the Stranger Things line is getting a total of 10 figures in its first wave and that’s awesome. I mean, it’ll give us a reason to spend all our money in one go to complete the current collection.

The upcoming first wave includes three variants of Eleven. Check them out! 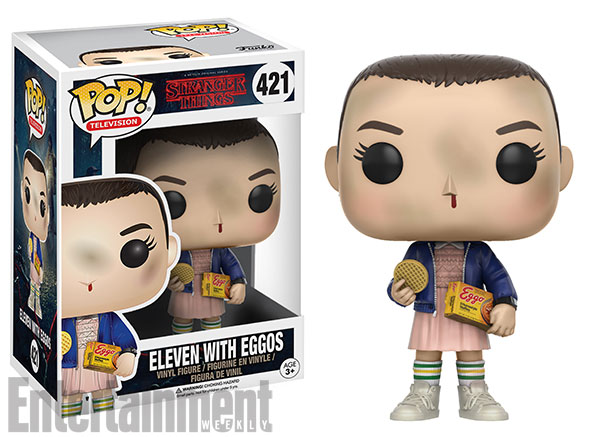 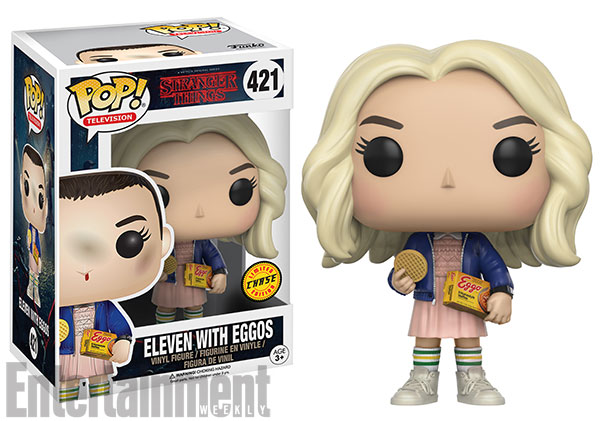 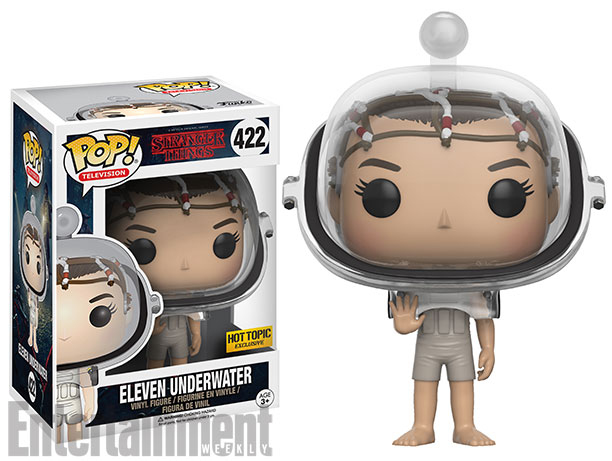 I love all of them. But if I were to choose I would have to go with the first one. There is just something amazing about seeing Eleven with shaved hair and a nosebleed. The detailing of her pink dress also looks impressive though I’ll have to actually see the figure in order to share an actual opinion. A lot of Funko Pop! figures look cool in pictures but when you actually get to see them you notice poor paint jobs.

Barb is also part of the first wave. At least Funko realized how much the character resonates with fans. Barb looks very cute and I love her freckles.

The young male leads get their own figures. Dustin is wearing his hat and holding a compass. Mike has a walkie-talkie. Lucas has a pair of binoculars and is wearing a bandanna. Will is the only one of the boys to get a variant. There is the normal Will, all colorful and alive-looking, and then there is the Upside Down variant that makes him look like a zombie. 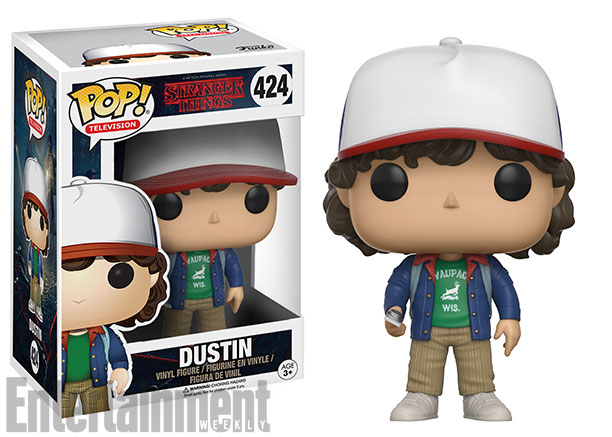 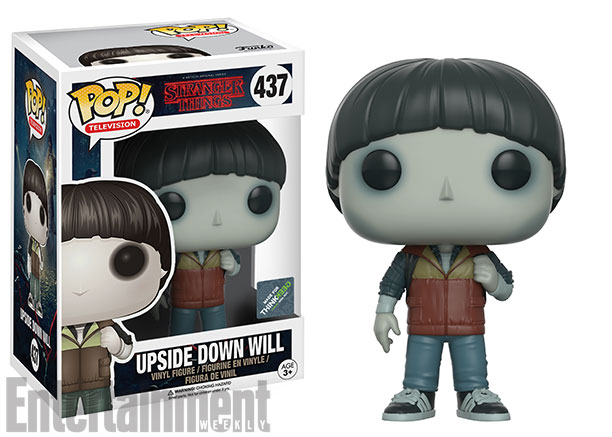 You can also own a mini-Demogorgon because wouldn’t be a Stranger Things collection without it.

The first Stranger Things Funko Pop! wave will be available in early 2017.

Which ones do you want? Let us know.

Previous:‘Batman: Return of the Caped Crusaders’ Is the Best Batman Film Yet – DVD and Blu-ray Review
Next: MegaCon Tampa Bay: A Successful First Year