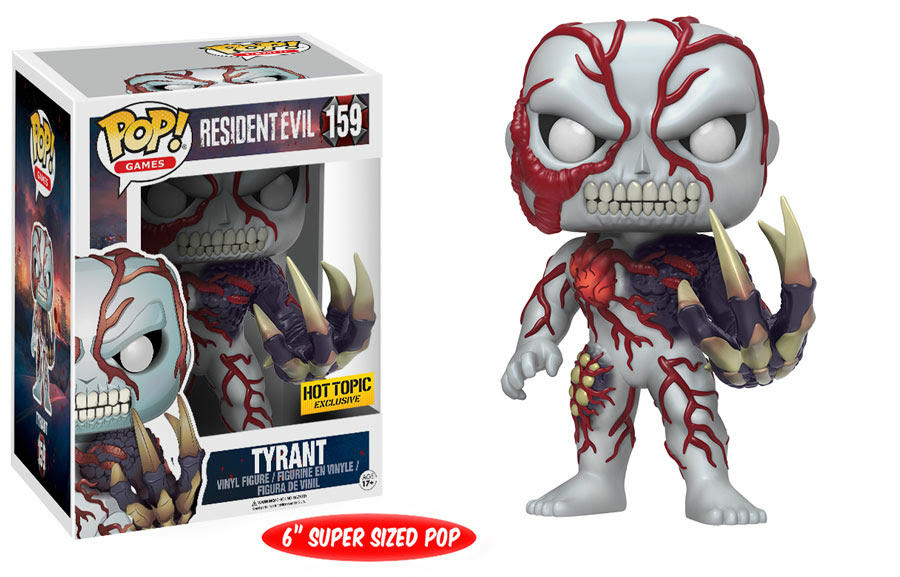 Fans will be able to buy the first wave of the Resident Evil Funko Pop! line in January 2017.

It seems that there is no franchise out there that Funko won’t cover. The first wave of the Resident Evil Funko Pop! line includes six figurines and contains a lot of monsters. Let’s check them all out.

It makes sense for Funko to add Jill Valentine, a classic horror game heroine. She’s in her original S.T.A.R.S uniform. I have a feeling that we’ll be getting the Resident Evil 3 variant soon enough. Also, fingers crossed for a Barry figurine so fans can recreate the Jill Sandwich scene. 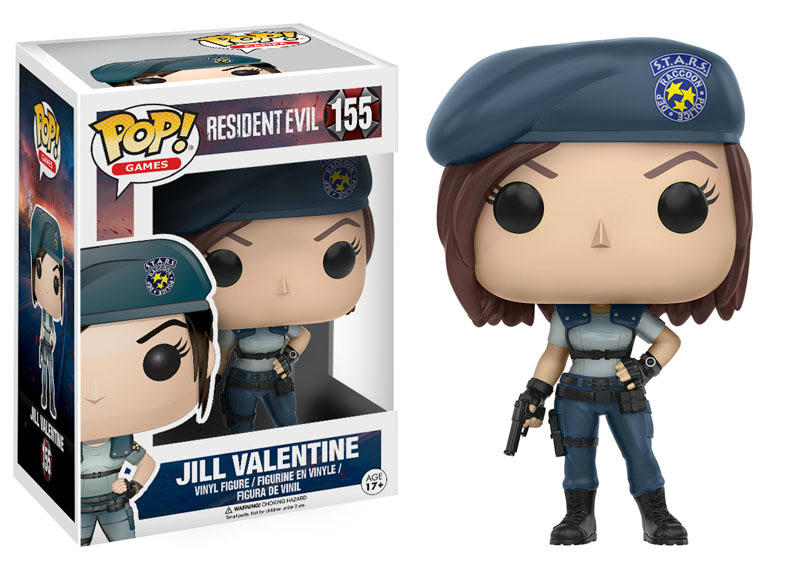 Leon S. Kennedy is also part of the first wave. I was hoping for Chris Redfield considering he’s the original male hero. The Leon Pop! is in his Resident Evil 4 attire. He’s also holding a shotgun. Even though I’m not a fan of Leon I have to say that his figurine does look cool. 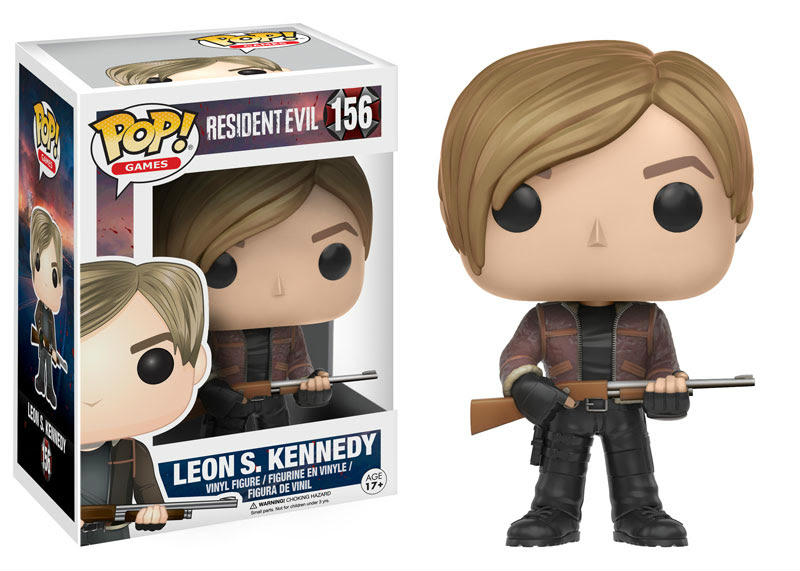 The rest of the wave includes monsters from the franchise. We have Nemesis from R.E 3 complete with a rocket launcher. 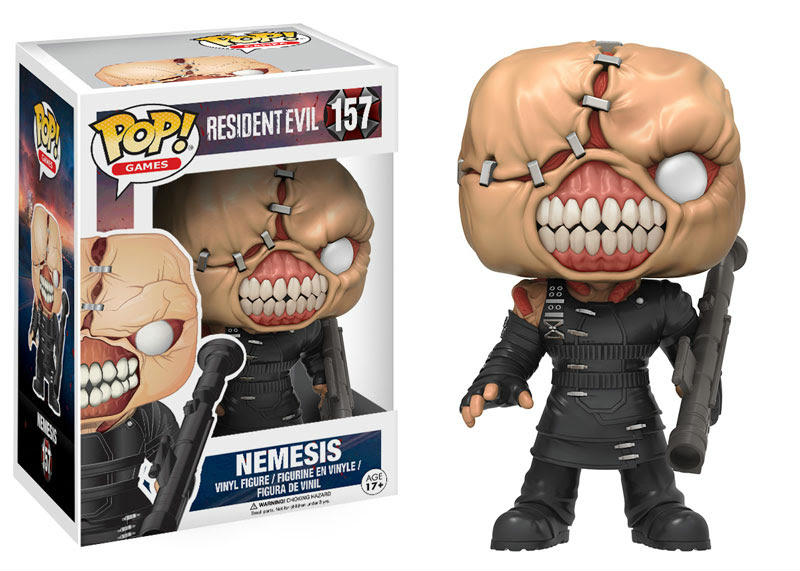 The Licker Pop! looks impressive with all of the details in its tiny muscular body. 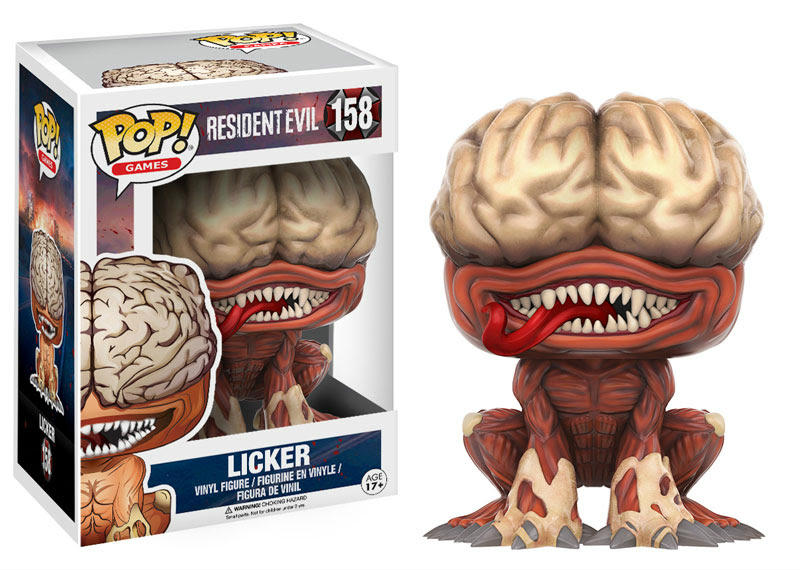 The other two figures in the wave are deluxe-sized. We have the Hunter which looks amazing with a well-detailed scaly body. 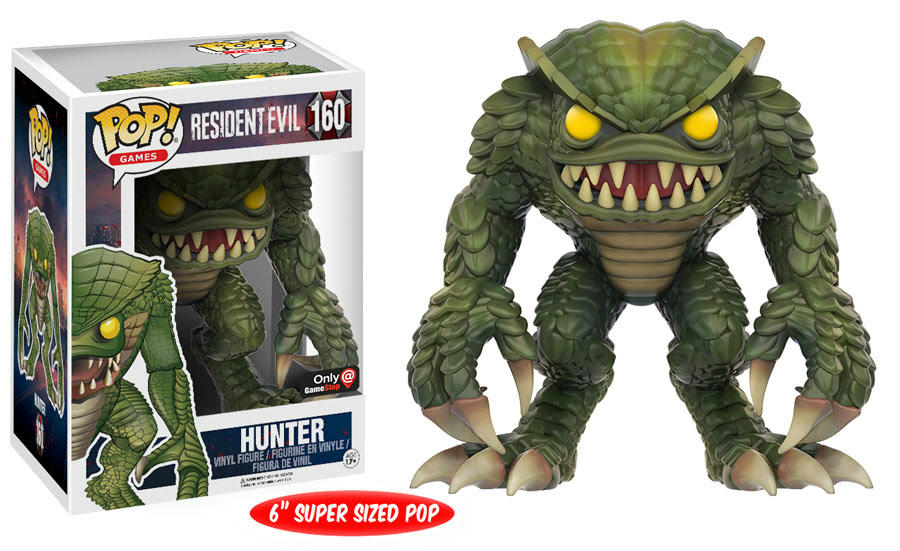 The second deluxe-sized figure is the Tyrant. The glow-in-the-dark variant of the Tyrant will be a Target exclusive. 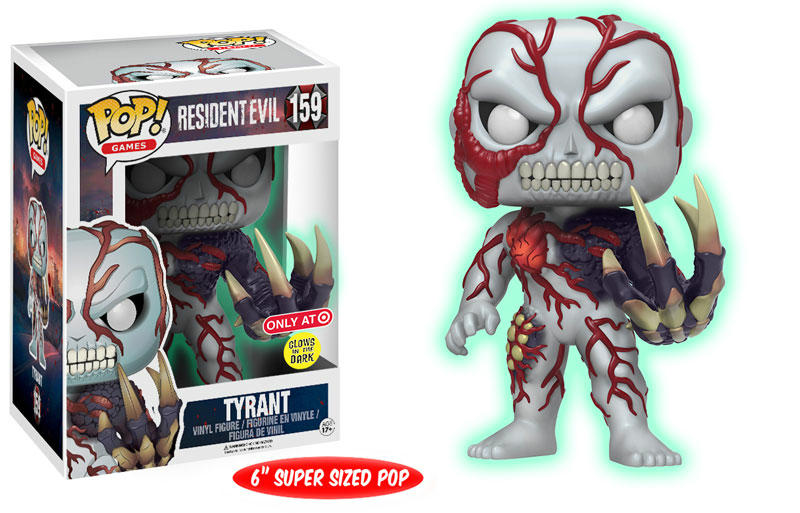 The Resident Evil Funko Pop! line will be released near mid-January 2017. Though I do like the current wave I was hoping for Claire to get a Pop! too. I would’ve bought it in an instant or would’ve begged someone to buy it for me!

Coming to the upcoming game in the main installment, Resident Evil 7 will be released on 24th January 2017. It’ll be available for PC, Xbox One, and the PS4. Apparently, it’ll have a Collector’s Edition that is priced at $179.99.

What do you think of the new Resident Evil Funko Pop! line? Let us know!