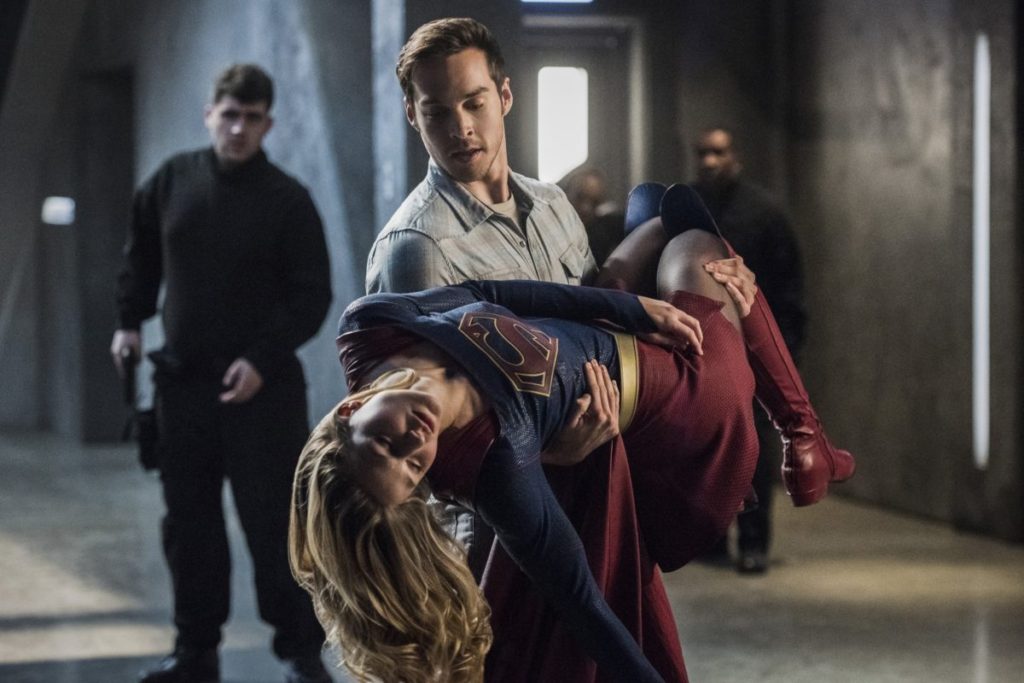 “Star-Crossed” is the first part of the epic Flash/Supergirl musical crossover, but you’d never know it. Like last time, the “crossover” doesn’t happen until the last few minutes. Instead we spent most of the hour watching a lukewarm retread of “Romeo & Juliet”, except in this case no one a) died or b) cared.

One good thing about “Star-Crossed” is that it again emphasized the importance of open and honest communication in relationships. We had two relationships – Kara and Mon-El’s and Winn and Lyra’s – that were both, ultimately, based on lies, though to varying degrees. Winn is able to forgive Lyra because she was willing to sacrifice herself to save someone she cared about and, in his words, “that’s a girl worth forgiving”. However, Kara breaks up with Mon-El because she simply can’t get over that he lied to her – and that he admittedly may have never intended to tell her the truth. Compare those with Alex and Maggie, who continue to be adorable and suffer only from far too little screen time.

I can understand why Mon-El may have wanted to conceal his true identity from Kara, but considering their tumultuous relationship at the beginning of the season, it doesn’t really make any sense. Why should he have cared what she thought of him when they first met and didn’t like each other? Perhaps he was already ashamed of his planet’s culture; it’s clear, during the dinner with his parents, that he doesn’t entirely agree with them, and despite his speech at the end of the episode, I doubt that it’s purely Kara’s influence. In that case, why does it seem that a side character got a better story arc than Supergirl herself?

The truth is that Mon-El was the answer to a problem that didn’t exist. They could have had this storyline without the two of them needing to become romantically involved. A romantic relationship doesn’t lessen the betrayal Kara feels after being deceived, nor was it necessary for Mon-El to fall in love with Kara in order to want to change his behavior. This could have easily been adapted for a platonic relationship while the show spent time working on Kara’s own arc, which has been sadly lacking all season. Is Kara even looking for a new job after being fired from CatCo? I have no idea, because we don’t seem to be talking about it.

In the end, Mon-El stands up to his parents and asks to be left on Earth; he wants to be around Kara even though they’re no longer together because she inspires him to be a better person – which is all fine and noble but makes me think we’ll be revisiting this yawn-fest later and I just don’t want that. Like, at all. 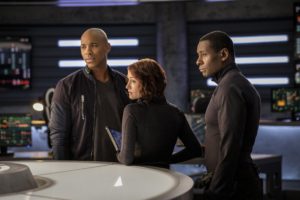 What did you guys think of “Star-crossed”? Are you excited for The Flash tomorrow?