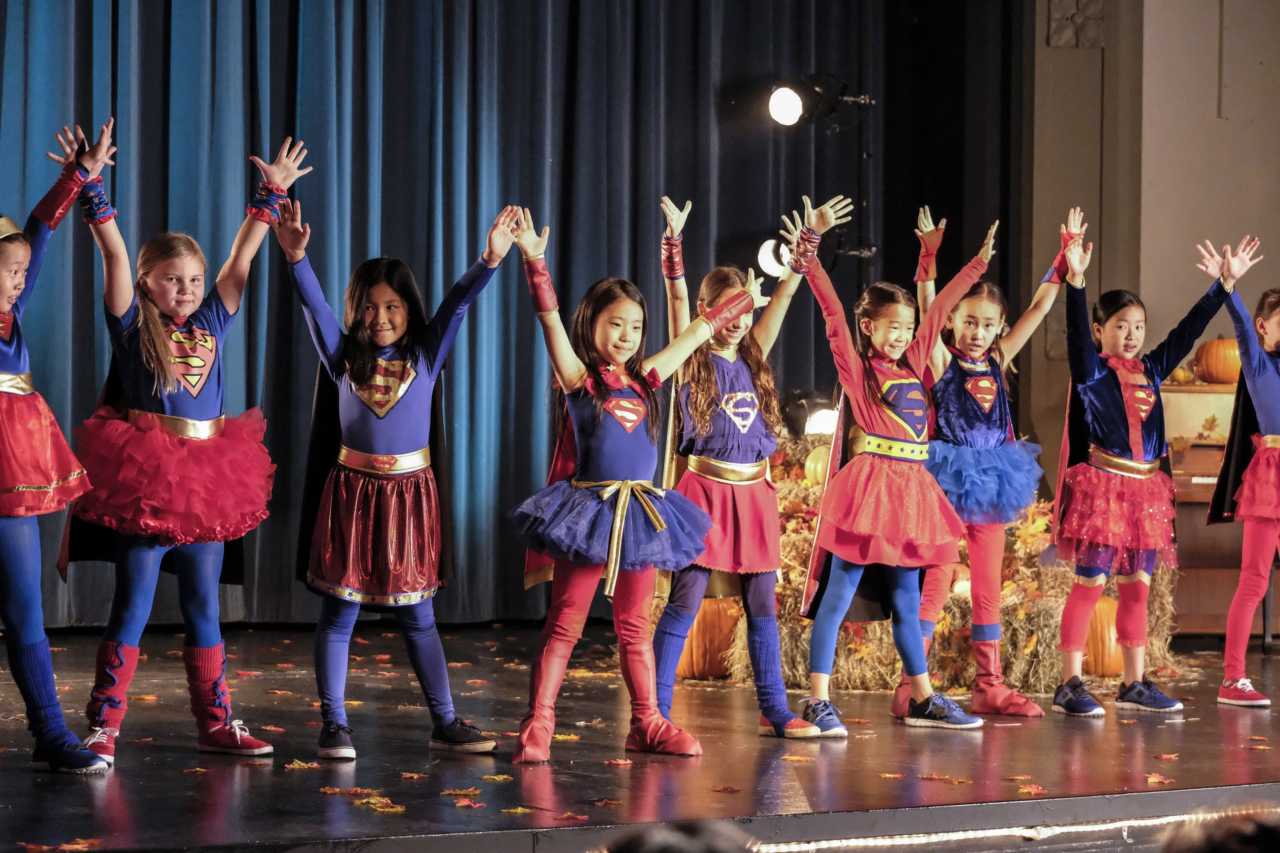 Like so many episodes of Supergirl, “The Faithful” is an incredibly timely story dealing with cult-like personalities and Freedom of Religion, as Kara struggles to come to terms with an organization that is worshipping her as a deity.

“The Faithful” focuses on the problems that can arise when a religious movement strays from its original path. There is nothing really ancient about the Children of Rao; its founder, Thomas Coville, was on Flight 237 — the plane that Alex was on in the pilot, that Kara saved. He researched as much about Krypton as he could, gathering up all of the Kryptonian artifacts that he could find, including one that held information about the teachings of Rao. He used this to start an organization of people who were all saved by Supergirl, where they worship her as a deity. 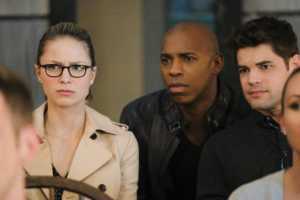 Kara is understandably unnerved by this group. She grew up with the teachings of Rao, and she believes that they are perverting it, especially when she learns that people are intentionally putting themselves in danger in order to be “anointed” and accepted into the group. She tries to get Coville arrested but is reminded that the First Amendment is a thing that exists, and people are allowed to worship whatever they want. James tells her that he understands how they feel; Kara and Clark are tangible proof that someone out there is listening and willing to help. But Kara is disturbed by the single-minded way these people look up to her; they don’t seem to understand that she is just as flawed as they are. There is a danger in not being able to recognize that even someone you admire is going to make mistakes.

Coville learns this lesson the hard way. In an attempt to mass convert people to his religion, he sets off a Kryptonian bomb underneath the local hockey arena. Because of its trace samples of Kryptonite, Supergirl is powerless against it. Through the combined effort of Coville, Supergirl, and Alex, they are able to bury the bomb underground where it can’t do any damage. But Coville is still unwilling to abandon his beliefs. When Kara visits him in prison, he vows that he will continue to pray to her, but he will also pray for her, in the hope that she is able to find her way again. Later, at Ruby’s school recital, a group of young girls dressed as Supergirl do a dance routine, and Alex points out that they don’t worship her; she inspires them, and that’s the most important thing.

In the end, the situation has led Kara back to her faith. In a montage over “Hallelujah” — interesting song choice — Kara sits in front of her mother’s hologram and prays to Rao. In his jail cell, Coville does the same. And J’onn joins his father in prayer. 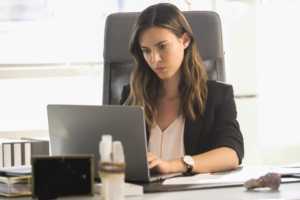 “The Faithful” also spends a little bit of time with Sam and Ruby. Kara initially learns of the Children of Rao thanks to a pamphlet one of the followers hands to Sam at a soccer game, where she is caught up with work and misses Ruby’s goal. Later, when Ruby is doing her homework at Sam’s office, Sam is called away to save an important merger — Morgan Edge mention, so he’s still very much in play — and cannot help Ruby practice her solo for the recital. She confesses to Lena that she worries about the kind of mother she’s becoming, but Lena assures her that Sam is doing amazing.

The episode leaves us with two big hanging plot threads; namely, the bomb triggers something in Reign’s pod, causing Sam to be visited by a hooded figure who tells her that she was born from darkness. Ruby finds her mother sobbing on the bathroom floor. And all of the talk of single mothers prompts Alex to confess to Kara that she really wants children; she only agreed that she didn’t want kids because she knows Maggie will never change her mind. It was pretty obvious ever since this issue first raised itself that this is how they were going to deal with Floriana Lima leaving, but it’s still fairly heartbreaking to watch Alex break down because she and the woman she loves have very different expectations for their future.

Have you guys seen “The Faithful”? What did you think? 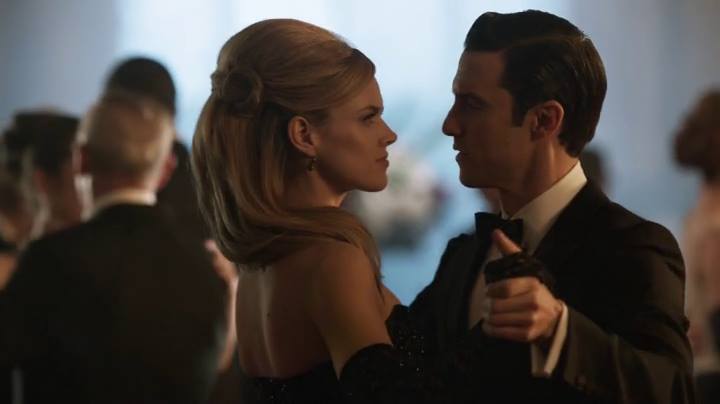 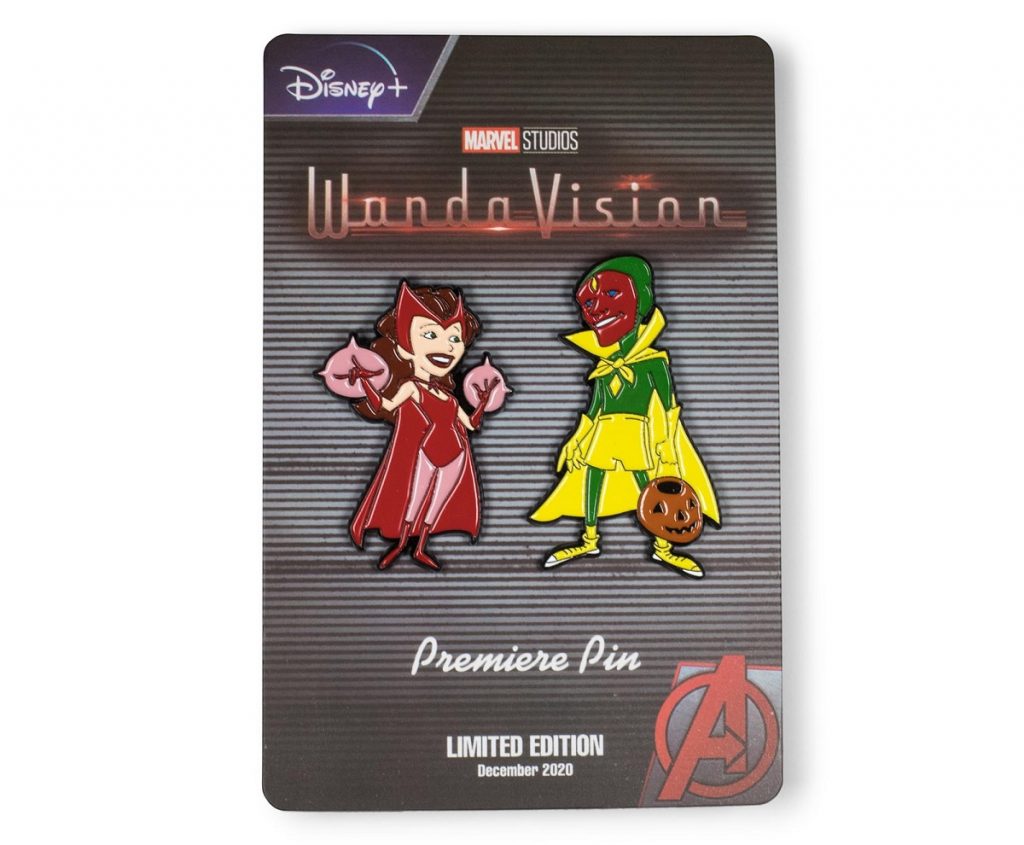 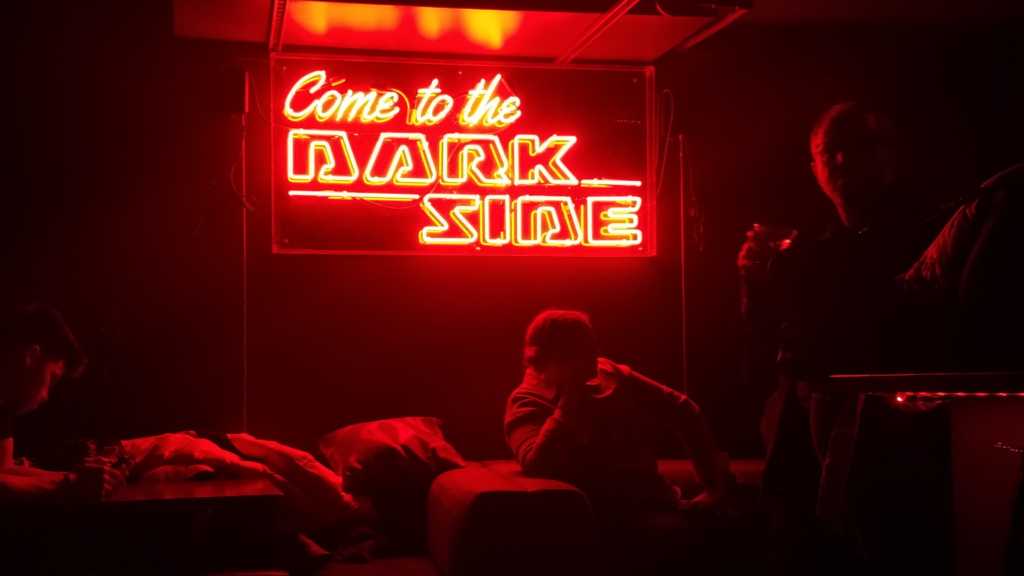