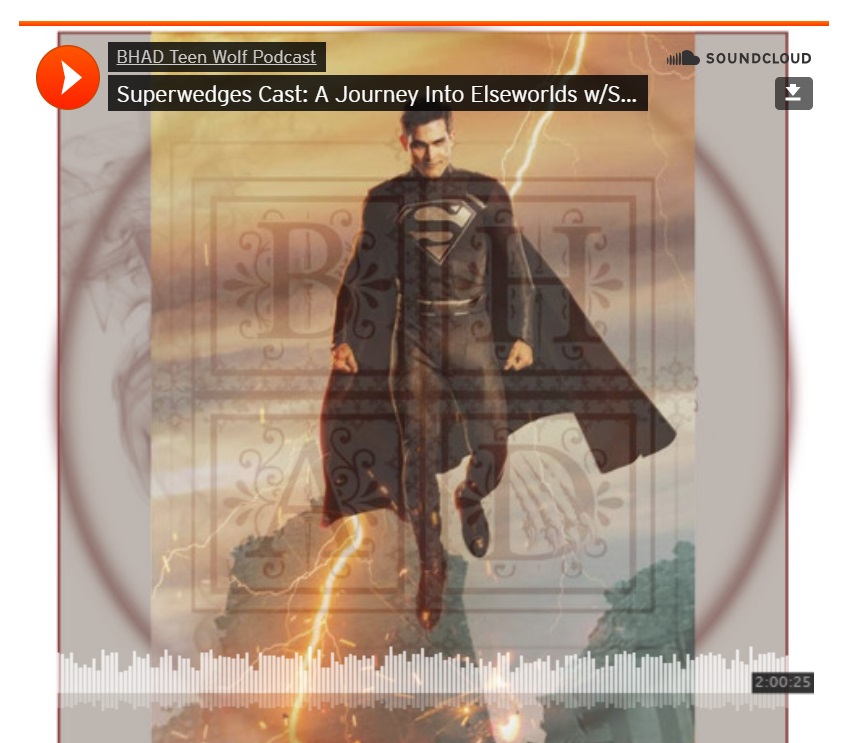 Supergirl is currently in its fourth season on The CW. While it is the only female-led Arrowverse show and holds representative importance, there are certain viewers who feel the series has dipped in quality. Also, the continuous shadow of a possible Superman spinoff isn’t doing it any favors. The “Superwedges” episode of Beacon Hills After Dark (or BHAD) offers some interesting points about how Kara’s story can continue.

Everyone can have an opinion. You might not agree with it, but still, you can’t stop someone else from sharing how they feel about a show you like. Supergirl has die-hard fans. However, there are some people who stopped watching the series because they felt the story wasn’t going anywhere and had forced feminism.

Certain individuals who weren’t watching anymore decided to tune in for the recent Elseworlds crossover (do read Jamie’s review) and began talking about what Supergirl could have been. Many still hope for Superman to get his own show even if it means canceling Kara’s solo series.

As far as my opinion goes, canceling Supergirl to give her cousin his own series will be a PR disaster for The CW. Furthermore, with the way Ruby Rose debut as Batwoman was received, I don’t think she has what it takes to support her own show. The fact she is again the cousin of an iconic DC Comics character (similar to Kara) doesn’t help her case.

But due to the Arrowverse having at least one female-led show being important for diversity, we are left with Lois who I think is more than capable of telling an interesting story linked to the Super-cousins.

Do yourselves a favor and listen to the “Superwedges” episode from BHAD so you can understand where such opinions are coming from. I won’t mind a Lois-led show featuring Superman’s daughter.

Do you think Supergirl should be sacrificed for a series about Clark Kent? Can two shows about the Kryptonians exist or should they join forces? Let us know.