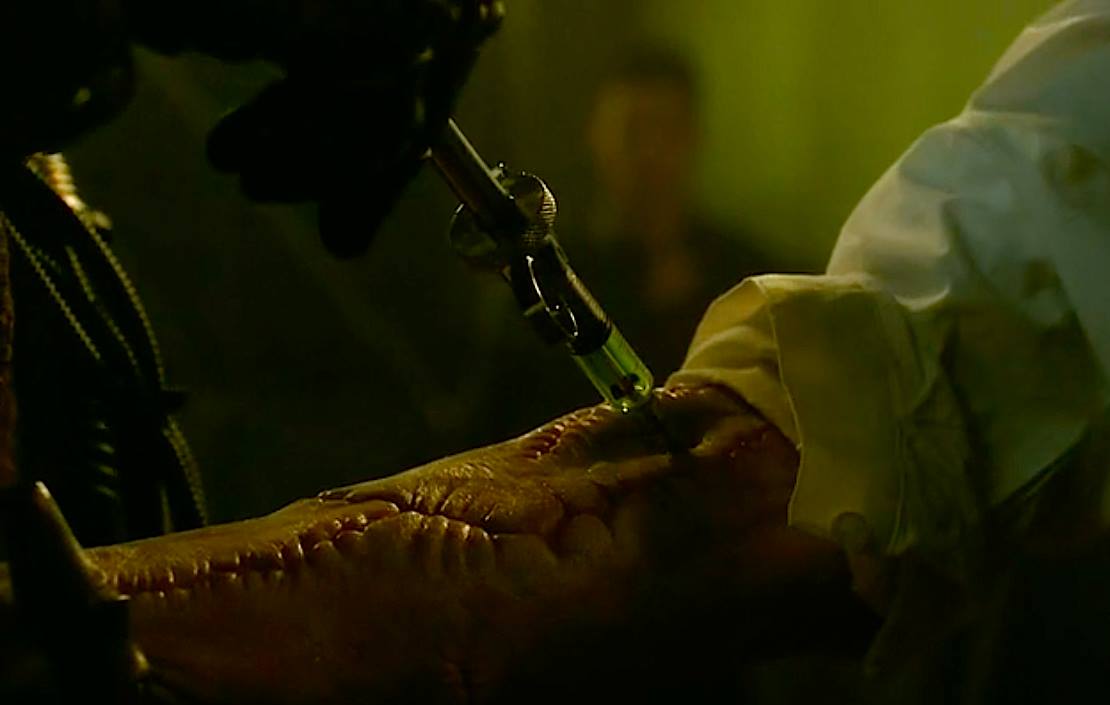 In this episode, the most devastating confrontation is one that involves no bloodshed at all.

As the episode begins, Scott summarizes the tensions that have arisen so far this season. First, he contemplates the return of his asthma attacks. Now, Teen Wolf is often loath to acknowledge its world-building precedents from past seasons, so it’s no surprise that there isn’t any mention of Erica’s epileptic seizures returning, post-werewolf bite, in season two.

Instead, Scott simply moves on to describing the sudden splintering of his makeshift pack, and the lies of omission (yep, there’s the title) that separate them—which includes their decision not to address the revelation that Parrish is the one collecting the Dread Doctors’ Garbage Fail Kids. They haven’t even brought it up with Parrish. So, my question is: why are they assuming that Parrish doesn’t know what 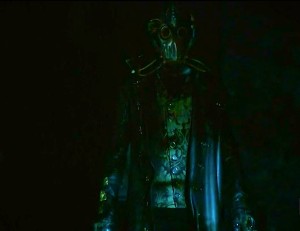 he’s doing? Of course, we, as the audience, know that, indeed, Parrish is a completely unwilling (and unknowing) participant in this whole mess, but the protagonists don’t know that. Where did that assumption come from, and how in the world do they think it’s a safe assumption to make in circumstances like these? Parrish would hardly be the first seemingly innocuous would-be ally or neutral party whose motives turn out to be nefarious (see also: Matt, the twins, Ms. Blake, Violet and Garrett, etc.).

To be fair, there are also many, many instances of characters being mind-controlled or forced into doing dirty deeds: Peter’s supernatural manipulation of Lydia, Matt’s “mastery” over Jackson, the nogitsune possessing Stiles, and Peter accidentally taking hold of Meredith, to name a handful. But still. The gang has learned nothing—nothing, I say!—about the dangers of withholding information from each other, never mind the last four seasons’ worth of debacles. Sigh, my little failwolves. Lydia does comment on this bad habit later, so at least the genius agrees with me.

Next order of business: apparently, the nemeton actually moves, ent-style. Our protagonists temporarily killed themselves in season 3A to find it, only to have misplaced it now. In other words, the nemeton is the key ring of the Teen Wolf universe—necessary, and never where you left it.

With all these divisive factors, the only one who currently appears to have Scott’s back is Theo. “For better or worse,” he says. For richer or poorer. In sickness and in health. Whether human or werewolf, alpha or omega. And that’s the teaser, so cue the frenzied violins!

And then, of course, there are some mostly boring romantic interludes involving the Next Gen of teen wolves, Liam, Hayden, Mason, and Corey. That is, until chimera Corey gains the power of invisibility, just in time to be slain by the Dread Doctors’ leader. Then it’s Lydia and Parrish’s turn for an interlude of their own, and as much as I think their relationship is too contrived to be especially interesting, I do love a good bonding-through-sparring scene, just on principle. And that, my friends, is how you go about rediscovering a tree stump of doom.

As Liam and Hayden loot the safe at Sinema—Beacon Hills’ second gay bar, but undoubtedly not its last—we get a gorgeous cat-and-mouse scene where a Dread Doctor stalks them, set against a backdrop of classic horror projected on a movie screen and lit by the club’s flashing lights. I only wish the whole episode could’ve looked the way that sequence looked. There’s a City of Lost Children sense of style to the villainous scenes this season that I just can’t get enough of.

But that wasn’t the most interesting scene in the episode. After all, emotional engagement is the gold standard in television. So, as someone who would watch the hell out of an MCU series simply about daily 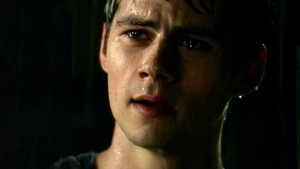 cohabitation in the Avengers Tower, there was one scene at the end of this episode that justified any and all campiness that preceded it, and it was a stripped-down scene with nothing but two characters talking to each other.

Outside the clinic, in the rain, Scott confronts Stiles about killing Donovan. Basing his understanding of the incident on Theo’s telling of it, Scott doesn’t believe that Stiles did it in self-defense.

I don’t have any quips about that. I don’t have any movie references. More than the gunshots, the swords slicing through people, the mercury and melancholia killing kids from the inside, this one just hurt. 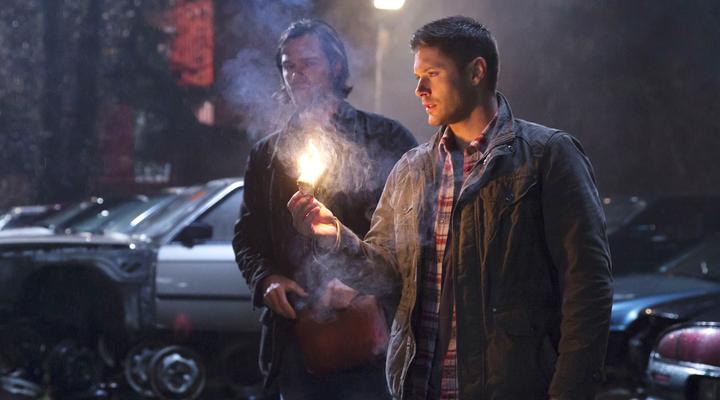 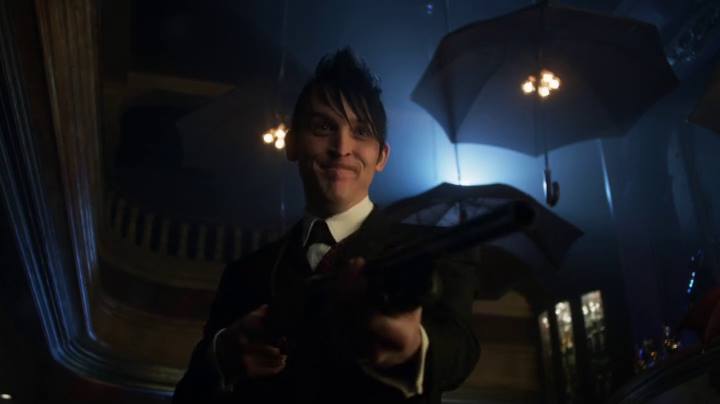 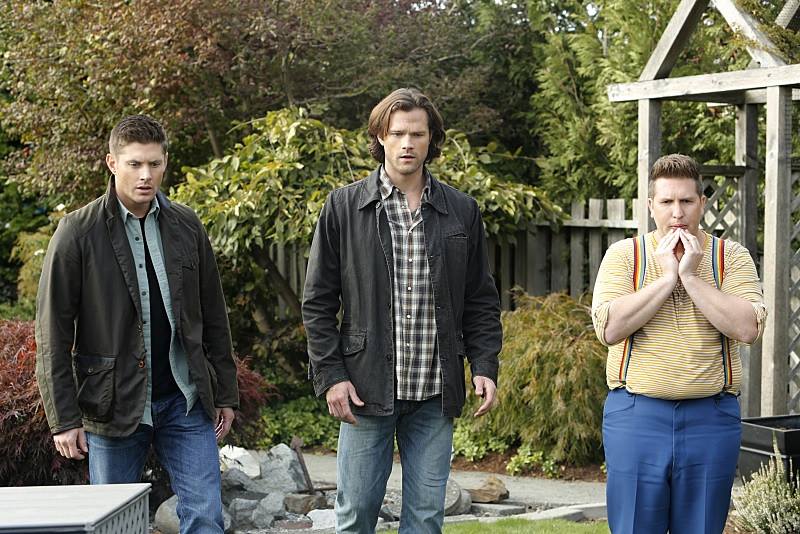