“Memory Found” is pretty much what it says on the tin. Teen Wolf Scott McCall et al. find a treasure trove of once-forgotten memories.

The crux of the A story is that the wolfies use Parrish’s Captain America Ice Coffin to freeze himself into a hypnotic-regressive state, in order to regain his memories of Stiles, in hopes that the quantum madness of Stiles existing and not-existing in the same dimension will open a new rift in reality. Got it? That’s this week on Doctor Who: Beacon Hills edition.

So, why do none of them know how the machine works, you may ask? Isn’t it a good idea for them to know how to use it in case they need to incapacitate Parrish again—which is likely, given his Kanima-like propensity for going into super-suggestible trances? And why are they insisting on using a machine they’re not even sure how to operate when, last time, a tub and a couple bags of gas station ice were sufficient?

Because it looks cooler, my friends. Because it looks cooler, of course. Without Dylan O’Brien available, this part of the episode goes into full clipshow-mode. But look—all snark and (warranted, if you ask me) criticism aside, I’d be lying if I said I didn’t feel my shriveled little heart flutter when Scott remembered one particular moment in season 3A: when a drug-induced suicidal episode had him threatening self-immolation, and Stiles stepped into the pool of gasoline, saying, “If you’re gonna do this, then I think you’re just gonna have to take me with you.”

Yes, I felt something. I’m not heartless.

That said, I didn’t find Malia’s turn quite so moving (although the memory of her summarily punching Stiles in the face was fun). Or Lydia’s, for that matter. In both cases, I just associate those scenes too closely with the show’s lackluster treatment of those two relationships.

The attempts to make Theo—well, if not likable, then perhaps redeemable—didn’t quite work. Perhaps because of the fact that the show already did a “selfish, heartless repeat-offender does one last nice thing” storyline with Peter just a few episodes ago. But if you need a little taste of old-school, so-bad-he’s-good Theo, then dig in to this exchange from the B story:

Sheriff (I’m still not comfortable calling him Noah): If I let you out and I see any behavior that I find remotely suspicious…I’ll put so many bullets in your head, God won’t even recognize you.
Theo: I’m an atheist. Fire at will.

Now, in terms of plot, this episode is fairly par for the course. That is to say, it feels superficial, rushed, and overloaded with characters. In fact, this one only managed some degree of tidiness because it sidelined characters like Melissa, Hayden, and Mason. However, in terms of emotion, the flashbacks to earlier seasons have a pleasant side effect. They reminded me what aspects of the show I once liked most.

All this reminded me, at least a smidgen, of why I’m here. 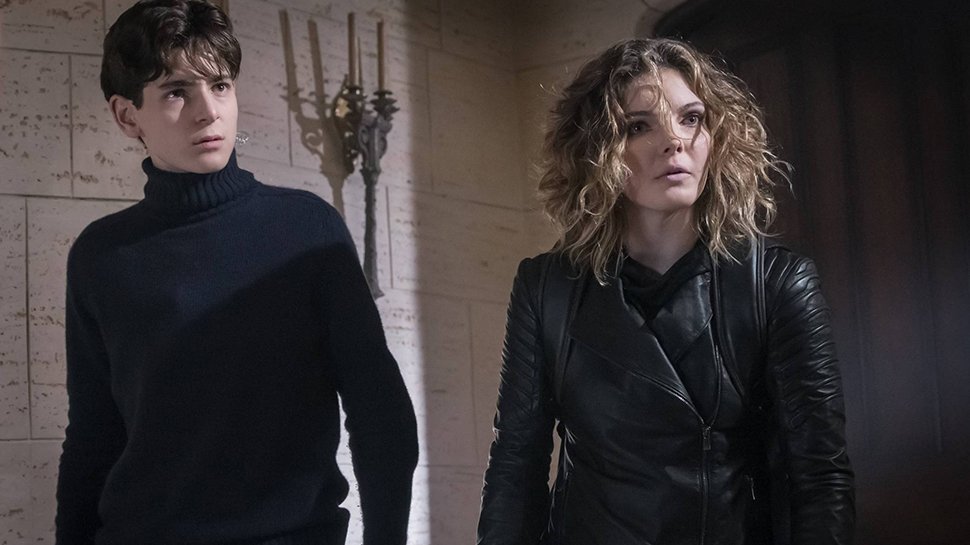 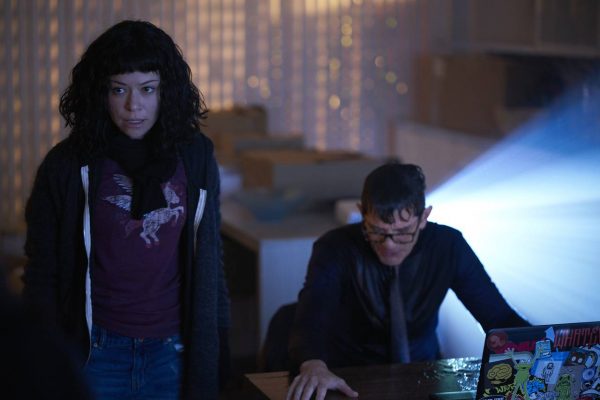 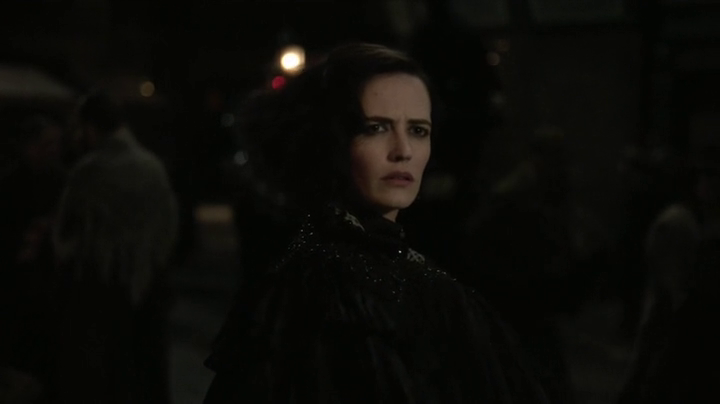