Teen Wolf Season 4 Trailer: Who Is The Benefactor? 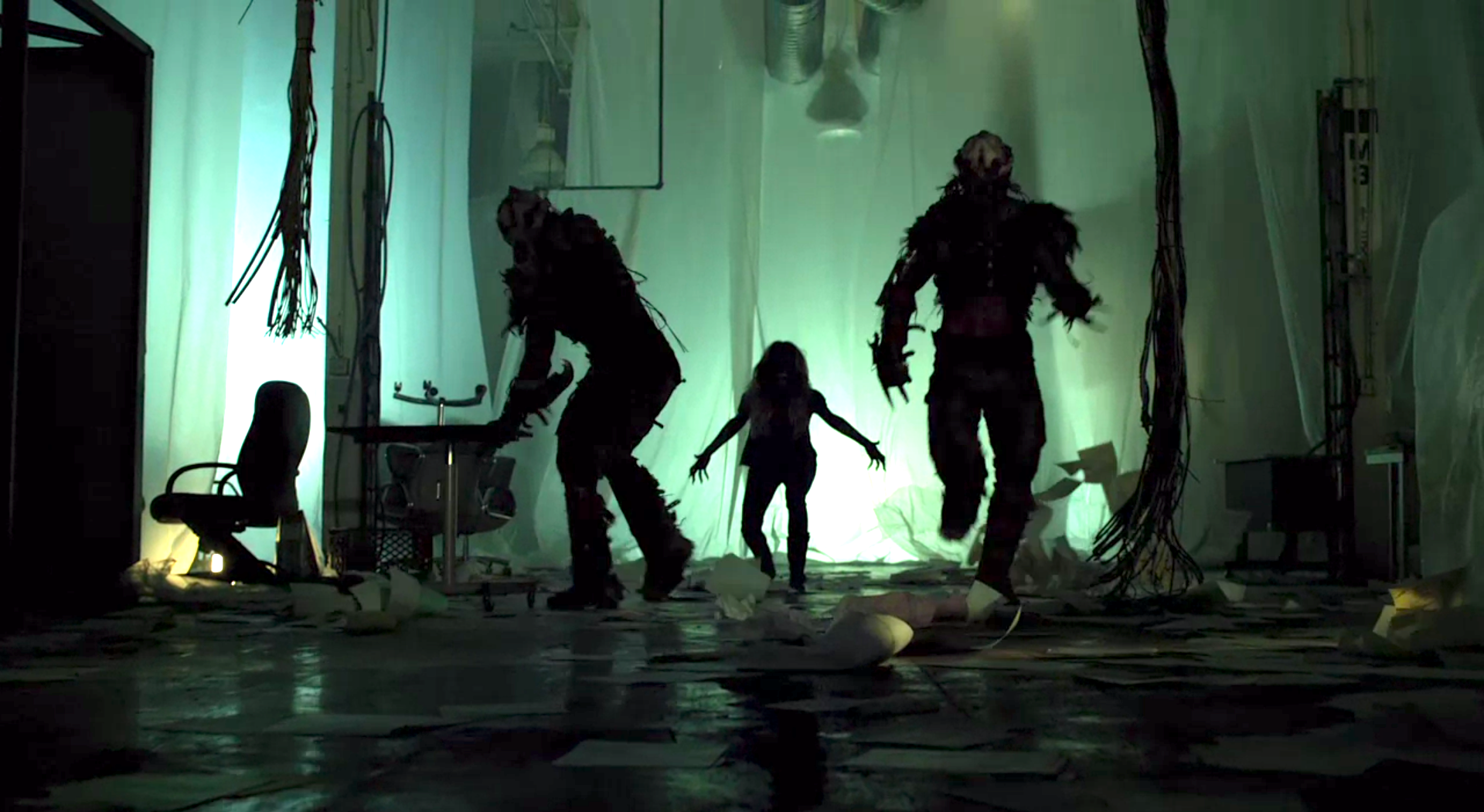 Most fandoms are simply given trailers, but not the Teen Wolf fandom we have to earn it. At least they did this time. And boy did we have to work hard for it. After dropping the last two Season 4 teasers without a word it was surprising when the Official Teen Wolf Twitter on Friday that fans MIGHT get what they wanted the very next day. “Might” was the key word there because when Saturday came all we got was a mysterious question: Who is the Benefactor?

The question led to a website – whoisthebenefactor.com – which required 16 encryption passwords in the correct order in order to view the trailer. The encryption passwords were hidden around the Internet on various Teen Wolf related websites and social media. It was NOT an easy hunt, seriously I didn’t work this hard to get my drivers license but fandom is nothing if not good at finding meaning in the tiniest detail and I guess it was kind of refreshing to get an actual challenge.

Well, I didn’t actually join in the code-cracking hunt myself, but I sure did enjoy watching everyone else try to solve it (don’t judge me, it looked really hard). Besides I knew someone smarter than me would figure it out eventually and they did. Big thanks to the amazing people that worked tirelessly to find all the clues and put them in the right order. And after all that we still don’t know who the Benefactor is.

Okay now that all that nonsense is out of the way (said the whole Teen Wolf fandom once the trailer had been unlocked) I can talk about the actual trailer, which was, for me, a little underwhelming. Maybe the rigmarole of the password search that built it up too much but I just wasn’t as wowed by this trailer as I have been by previous seasons. It’s not that I didn’t like the footage; I just found the overall tone of the trailer confusing. There was still plenty to get excited about though. 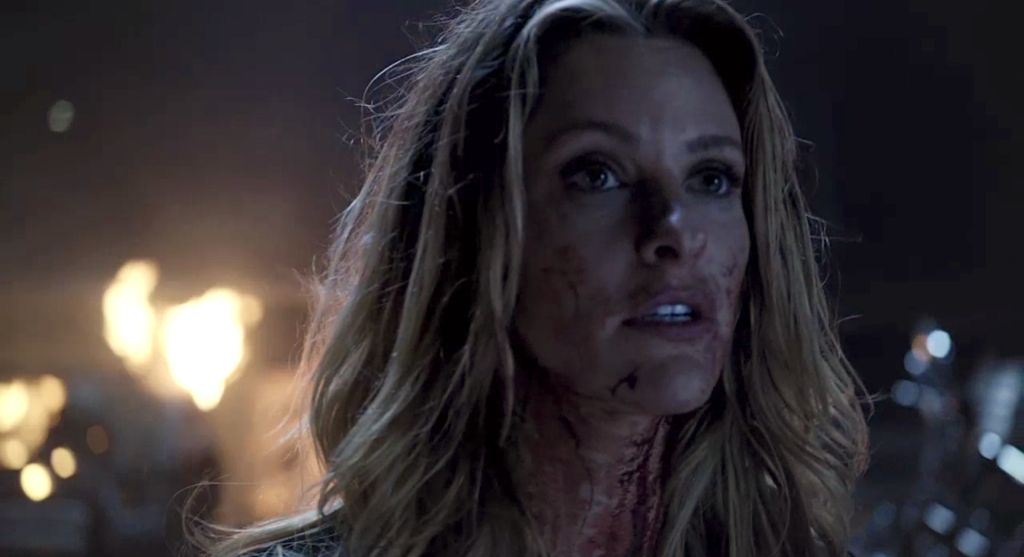 Kate Argent (Jill Wagner) definitely stole the show. As far as I’m concerned she’ll always be the best villain Teen Wolf has ever created. It was so good to hear her dry sarcastic tone as she stalked around covered in blood like she’s just finished feasting on the heart of her enemy, which let’s fact it is a genuine possibility. She’s deliciously evil in a calculated way and I cannot wait to watch her try to destroy everyone I love.

I was surprised by how little Malia (Shelley Hennig) featured in the trailer considering how much she has been mentioned in the publicity for Season 4. It’s now pretty clear that she’s the one making out with Stiles, but other than that and short glimpse of her freaking out towards the end of the trailer we don’t see much if her. They’ve been talking her up so much I was really hoping to get a look at this fun new character everyone’s been gushing about.

There wasn’t much time to focus on any individual character because there was so much stuffed into this trailer (some might say too much). It was like a monster mash with so many creatures running around it was doing my head in. Or they might have been all the same creature, like I said it was kind of confusing. The creatures did look pretty cool though. As for the identity of the mysterious Benefactor, we’re probably going to be sick of asking that before the end of the season. 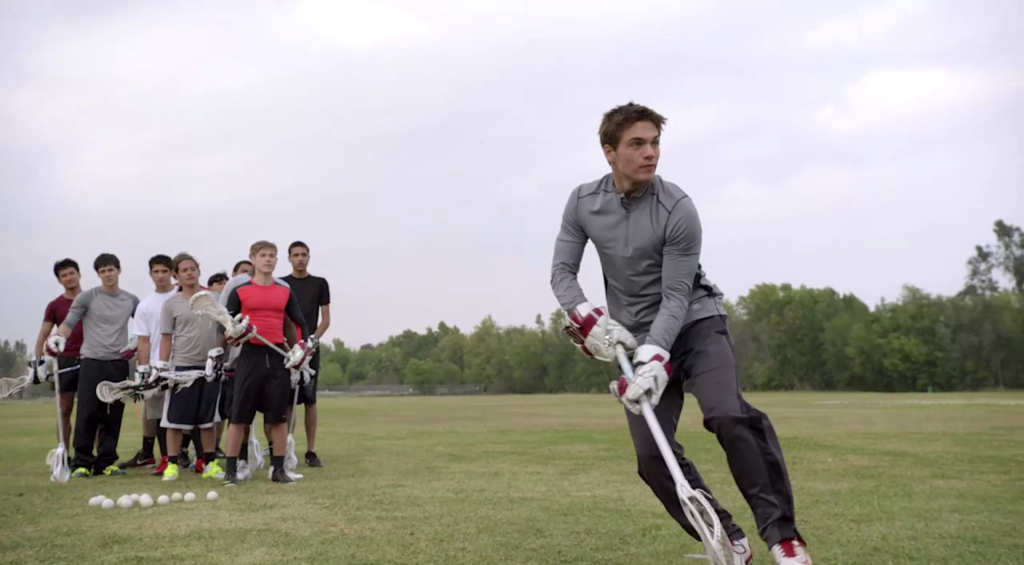 There was a fair amount of time spent on the three new boys Liam (Dylan Sprayberry), Mason (Khylin Rambo) and Garrett (Mason Dye). They are all very handsome and very very young. Too young. Also Liam might be a werecheetah according to Stiles, I’d say that’s crazy but this is Teen Wolf, anything is possible. These youngsters did herald the return of lacrosse, and I should be embarrassed by how excited I am about a sport on a TV show, but I’m not because LACROSSE IS BACK BABY!

It looks like Lydia’s (Holland Roden) getting dead body feelings again – in fact that trailer opens with her and Kira (Arden Cho) finding what looks like a dead body. I’d be worried about the body if I wasn’t so excited about Kira and Lydia hanging out. And it was so wonderful to see Stiles (Dylan O’Brien) as Stiles again. Don’t get me wrong, I loved Nogistune!Stiles but I love regular Stiles more. Also there still wasn’t enough of Derek (Tyler Hoechlin) but I am excited to see him hook up with someone that’s not a lying murderer, plus I really like Braeden.

Other than Kate my favorite part of the trailer was when Peter got stabbed with an axe because I just really like it when Peter gets stabbed with things or injured in any way really. If someone has a hit list of supernatural creatures I really hope Peter is at the top. No that’s a lie, I don’t want him dead (yet), I just want to see him maimed a little, or a lot. The moment when Melissa (Melissa Ponzio) tells Scott (Tyler Posey) to “go get that son-of-a-bitch” is pretty high up there as well. 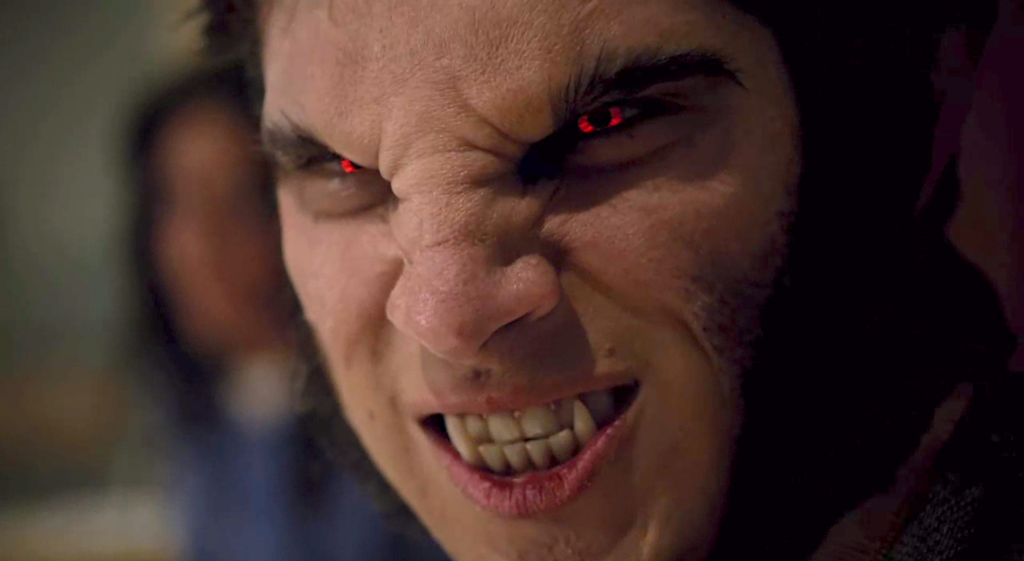 This trailer gave us lots of bits and pieces from the upcoming episodes that were pretty intriguing on their own but all together it was a bit of mess. I didn’t get sense of season overall and that’s disappointing. Teen Wolf trailers usually blow my mind and this one just didn’t. That said, I’m not any less excited about Season 4 than I was before I watched it and it has certainly given us plenty to discuss for the next couple of weeks.

What did you think? What is Liam? Are you excited for lacrosse? And who the hell is the benefactor?