This post contains spoilers for people who haven’t watched the four-part finale released online as the last two episodes will be broadcasted on TV next week. 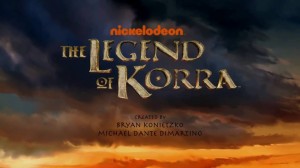 There’s only one way to describe the end ‘The Legend of Korra Book 2’…it was of cosmic proportions! Not only did it deliver an amazing end to the whole story, but the character development was spot-on. Yes, people had their doubts about Book 2 being able to deliver the magic of Book 1. But for me, the finale was everything fans were hoping for.

I don’t know why Nickelodeon did it, but they simultaneously released four episodes, FOUR EPISODES! It’s the first time I’ve watched a four-part finale for any show. These four episodes were able to pack a punch with amazing character development, fantastic fight sequences, and a lead-in to what we can expect from the next book, which will be out sometime next year. I will be going into the story and its conclusion, but first I’m going to talk about the characters that shone throughout.

I was waiting for Bolin to step up his game and in chapter 11 ‘Night of a Thousand Stars’, he did. We already knew he is amazing from the previous book, but in this one, he had been used mostly for comedic effect. It felt like a waste of a good character. However, a whole episode was then dedicated to him. He was able to know that the President of the Republic City was in danger in time to single-handedly save him, and take out three water benders, exposing Varric’s true intentions in the process. The writers didn’t forget him in the rest of the three chapters and he kept fighting alongside Korra to save the world. He had a touching scene with Eska in which they shared a kiss. Truth be told, I’m all in for Bolin and Eska as a couple but by the end of the series, we see them part ways. I do hope we get to see Eska and Desna again soon.

Talking about the twins, I had previously shared my thoughts that they might come to the good-side, and they did. They realize their father had fallen too deep into the dark and decide to help Korra and her friends. Those twins are fully synchronized when they fight. It was a treat to see them water-bend as a team.

Chapter 12 ‘Harmonic Convergence’ is all about the non-benders, namely Bumi and Asami. I don’t know if the writers fully realize what an amazing female character they have in Asami. She can be a very good example when it comes to a positive depiction of feminism and independence. She takes control of the group and comes up with a plan to distract the Northern water tribe troops in order for Tenzin, his siblings, and Korra to go into the spirit portals. The way she handles the airplane is amazing. The plan doesn’t go as hoped but the episode showed Asmai as the amazing character she is and can be. Bumi also stepped up. I know he’s the commander of United Forces, but I haven’t seen him in action until now. He had shared some crazy stories in the previous episodes which no one believed. However, seeing how he’s able to free everyone from the Northern water tribe forces by himself which lends some credence to his fantastic tales.

Chapter 13 ‘Darkness Falls’, is about Tenzin. He’s still worried about his daughter who is trapped in the spirit world. His bravery, along with his connection to his siblings, are explored in this episode. The siblings venture into the spirit word where they meet Iroh from ‘Avatar: The Last Airbender’ as well as a character I wasn’t expecting: Zhao. Every Avatar fan remembers him and it was quite a nice surprise to see him trapped in the ‘Fog of Lost Souls’, the prison for humans who venture into the spirit world. This is where Tenzin truly shines as a character. He tries to keep his siblings connected, to no avail. His will is demonstrated by the way he is able to keep his sanity inside the fog. There he meets Aang and the father-son conversation is well treated. We have seen Tenzin trying to live up to his father, but Aang’s spirit tells him that he needs to be his own person. He doesn’t need to be a reflection of anyone else. This helps Tenzin to break free from the prison, save his daughter, his siblings, and go back to the physical world.

Chapter 14 ‘Light in the Dark’, the last episode of the finale, shows Jinora and Tenzin greatly helping Korra against Unalaq. Jinora decides to stay in the spirit world just a little longer in order to help the Avatar, and Tenzin leads her to the ‘Tree of Time’. There he tells her that even though she has a connection with the previous Avatars, she is still Korra, and she needs to realize the power of her own spirit. When Jinora comes to help Korra near the end, the little girl is glowing with light spirit energy. It was good to see that writers allowed every character to play a part in the story. I like it when heroes are able to defeat evil with the help of their friends.

As far as the story is concerned, I’ve already said it was of cosmic proportions. Unalaq is dead set on releasing Vaatu and merging with him so he can become the Dark Avatar. He wants to end the Avatar being a bridge between the spirit and the physical worlds. He wants spirits and humans to live together. All I could think about during the story was: ‘This isn’t Pokemon’. I don’t know if the spirits and humans living together is such a good idea. Korra seems to think the same, and she does whatever she can in order to stop him. This leads to some of the most amazing fight sequences I’ve seen in any cartoon show. First Korra fights Vaatu while Bolin and Mako try to stop Unalaq from coming into the spirit world. Then Korra fights the Dark Avatar and everything is so good looking. The animation department has outdone themselves this time around.

Things don’t go according to plan and the Dark Avatar is able to extract Raava from Korra, ending her connection with the previous Avatars, and Dark Avatar goes to the physical world. Korra then connects with her own spirit and becomes a cosmic entity. That’s why I described the finale as cosmic. Cosmic entities aren’t a joke in any fictional world and it just goes to show how powerful Korra has become. With the help of Jinora, she’s able to defeat Unalaq and extract Raava from him.

In the end, she has saved the world but the book tells us two things which we know will be addressed in the next series. Korra decides to keep the portals open and allow the humans and spirits to live together. It came as a surprise that a protagonist was able to learn something from the antagonist. I feel that every villain has reason behind his motives. Korra was able to understand them and make a decision based on the knowledge. She has now become one of the best heroes in my book. She was able to realize that she, even as the Avatar, had been wrong about what she stood for. We also get to know that she has lost her connection with the previous Avatars and I strongly believe that will be one of the focal points of the next series. She is also able to sense disturbances around the world and will be going out into the world to take care of them.

Some of you might have noticed that I haven’t talked about Mako. Well, there wasn’t much to talk about. The only time he became relevant was when the writers were showing the Korra/Mako/Asami triangle. The only good thing that came out from it was Korra and Mako deciding to call it quits for real in the end. I hope that doesn’t change. I don’t dislike Mako. I just feel that he needs some time on his own in order to realize the potential his character has. Whatever good he does seem to be ignored because of the decisions he makes in his love life.

The disappointing things were Asami not being part of the finale battle, and the underutilization of Lin Beifong during the whole series. Lin Beifong played an important role in the previous series and it was saddening to see her character staying in the background in all fourteen episodes.

It does feel like that Book 3 will be focusing on how spirits and humans can co-exist. Also, Varric has escaped from prison and I hope to see more of him. Other than that, I hope the writers don’t go back into love triangles in the next series and focus on character developments. I know they can do it. The four-part finale showed that.

What were your thoughts regarding the finale? Do you think the whole book was able to tell an amazing story? What are you expecting from the future of the series?  Please share with us in the comments below. 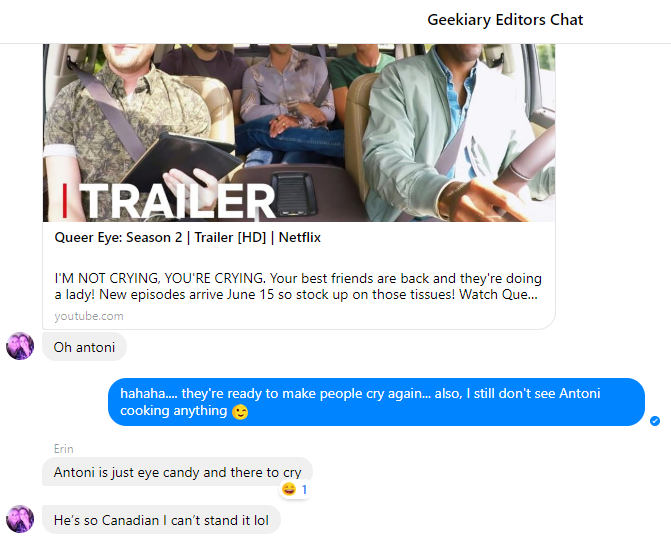 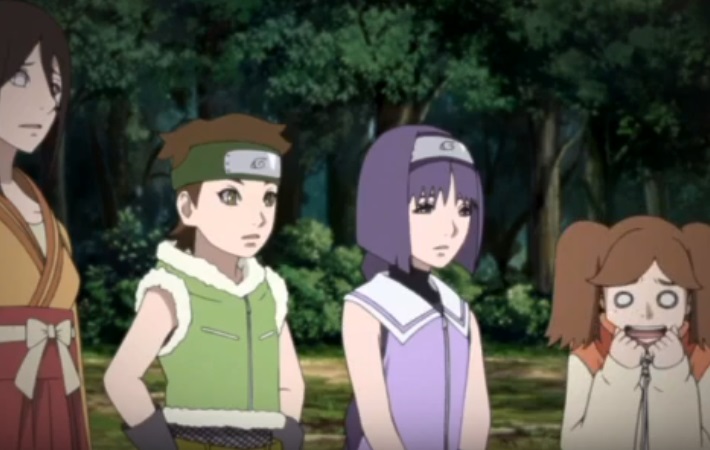 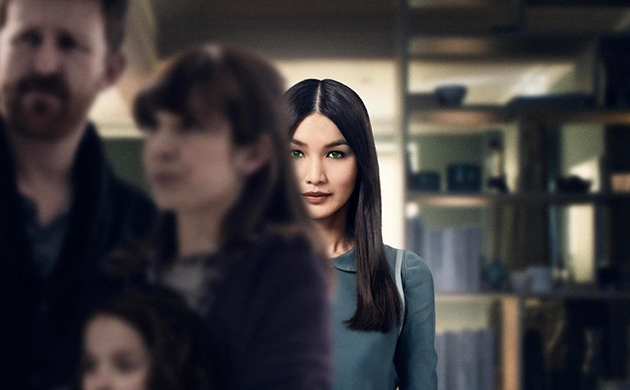