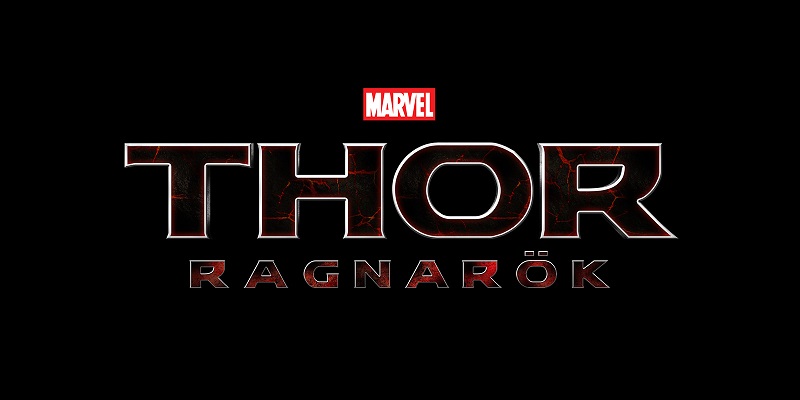 As if the Thor film series wasn’t awesome enough, we now have news that two heavy-hitters have joined third installment, Thor: Ragnarok.

According to The Hollywood Reporter, Jeff Goldblum and Karl Urban are joining previously announced new castmembers Tessa Thompson and Cate Blanchett for the film. Even though the film already has Chris Hemsworth, Tom Hiddleston, and Mark Ruffalo as the main cast, this additional news will be sure to add some much-needed star power to the film which now has the Captain America trilogy to compete with, at least as far as making money goes.

We already knew that Blanchett would be playing the villain, Hela, in the film, but we now know that Thompson will be playing Valkyrie, while Goldblum will portray Grandmaster, and Urban will play Skurge. Asgard sure has some attractive beings on their planet! What is a bit new is the presumed partnership between Bruce Banner/Hulk and Thor. The Hulk character has not appeared in the prior two Thor films, but we know that Marvel Cinematic Universe has created a bit of a trend with partnering the Avengers to appear in films together. I am personally looking forward to the reunion between Hulk and Loki after that “smash” in The Avengers.

Reprising their roles from the prior films will be Idris Elba as Heimdall and Anthony Hopkins as Odin. The rest of Thor’s warrior pals, including Sif, are unaccounted for at this time, but we will hopefully get more details as production gets closer. The film will be directed by Taika Waititi and executive produced by Kevin Feige, Louis D’Esposito, Brad Winderbaum, Victoria Alonso, Thomas M. Hammel, and Stan Lee. The film is slated for release on November 3, 2017.

Are you excited to see these new additions to the cast? Do you think they will match up with their comics characters? Let us know in the comments!