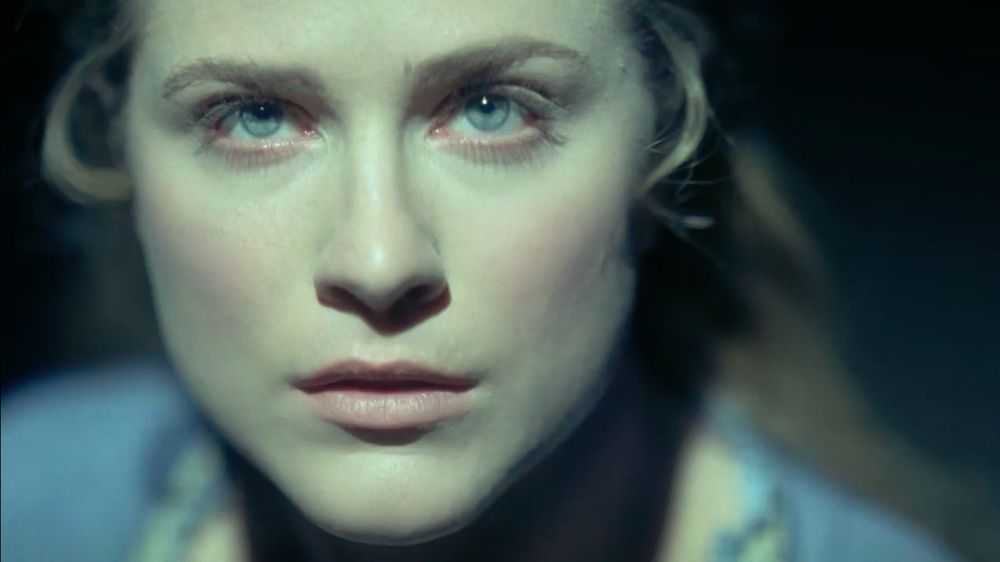 For those of you not in the know, Westworld is probably the best new show of 2016 (check out my recommendation here: Everyone Should Watch Westworld Right Now).  It takes place in the distant future in a theme park where advanced AI allow guests to live out a realistic wild west fantasy free from the restraints of the real world.  The AI are initially unaware that they are robots, but things have been quickly escalating towards a traumatic self awareness that certainly isn’t leading anywhere good.  This Sunday marks the halfway point of the season and Evan Rachel Wood says it’s going to “floor” us.  But we’re halfway through the season and we’re still asking ‘is Westworld renewed yet?’ Why? It’s clearly a hit.

HBO boss Casey Bloys sat down with Variety to explain why they are taking their time.

I want to get a very complete picture of the ratings, which seem to be doing very well, so we’re happy with that. [The executive producers are] going to talk to us about what they envision a second season being. But right now I would say it’s looking really good. We’re very pleased with how it’s doing.

He’s not wrong.  Westworld has been getting some pretty spectacular ratings.  Last Sunday’s episode was the first one to dip below 2 million viewers, but that’s mainly because of The Walking Dead‘s long awaited premiere.  Now that that show had its big reveal, we may see ratings bump back up a bit again.  No offense to The Walking Dead, but my preference for Sunday evening viewing is very straight forward at this point.  It’s not even a competition.  While The Walking Dead has had a great run and offers copious amounts of plot twists and jump scares, Westworld has wild fan theories the likes of which I haven’t encountered since my days in Lost fandom.  It’s a much more immersive experience for me and I hope this show leads a long and happy life.