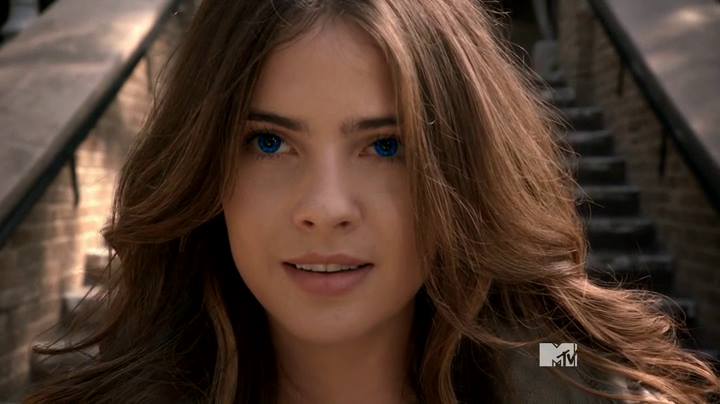 Teen Wolf has numerous problems ranging from queer representation to plot holes. However, when writers try to defend their wrong ideas, viewers need to correct them. That’s exactly what Will Wallace had to experience when he defended Malia having a heritage she shouldn’t have.

Will Wallace took to Twitter (someone needs to tell him to stop) to suggest that Malia, played by Shelley Hennig, is Latina. He defended that because Malia’s mother is played by Marisol Nichols the troublesome were-coyote is a woman of color.

Kudos to people on Twitter who went after him. However, Will made things even worse, throwing light on how Hollywood looks at race, through his consecutive responses. It’s clear that a majority of TV bigwigs don’t understand race at all.

Whitewashing is a serious thing, and even if a lot of professionals apologize, you can’t help but take it with a grain of salt. If they, like Will, can’t understand a non-white race and how it should be represented, what are they apologizing for? 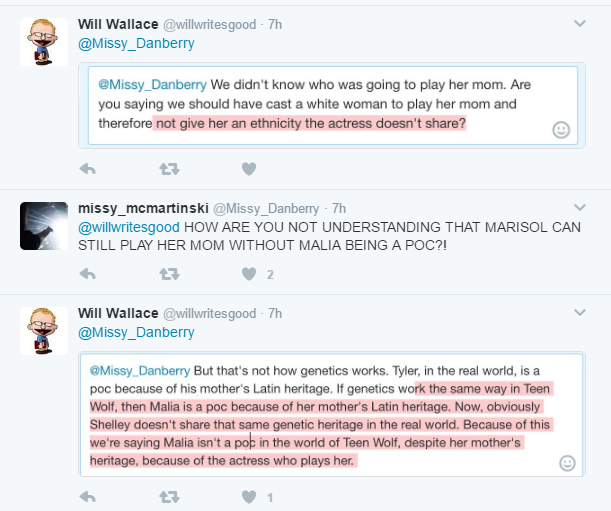 Now, I get that Tyler Posey’s Scott McCall (with Italian actors playing his parents) can get a pass even if he’s written as a white dude on the show because he is of color in real life. 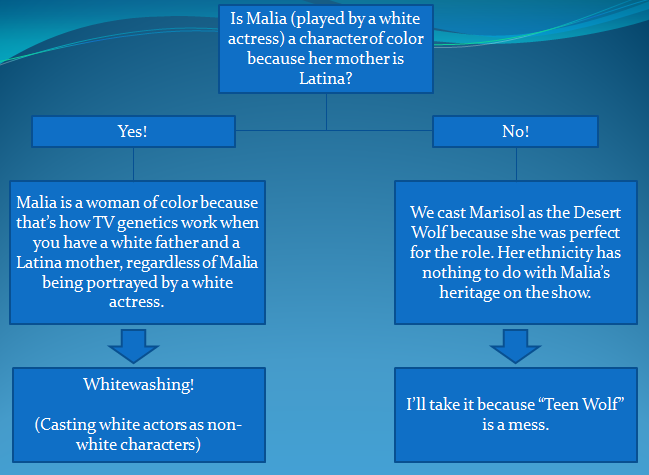 It’s scary and disappointing that Will doesn’t realize his mistake and goes on to provide support for his claims. No one can be made to understand how disrespectful whitewashing is unless they are willing to accept that they’re in the wrong.

What are your thoughts about Malia’s heritage on Teen Wolf? Let us know.