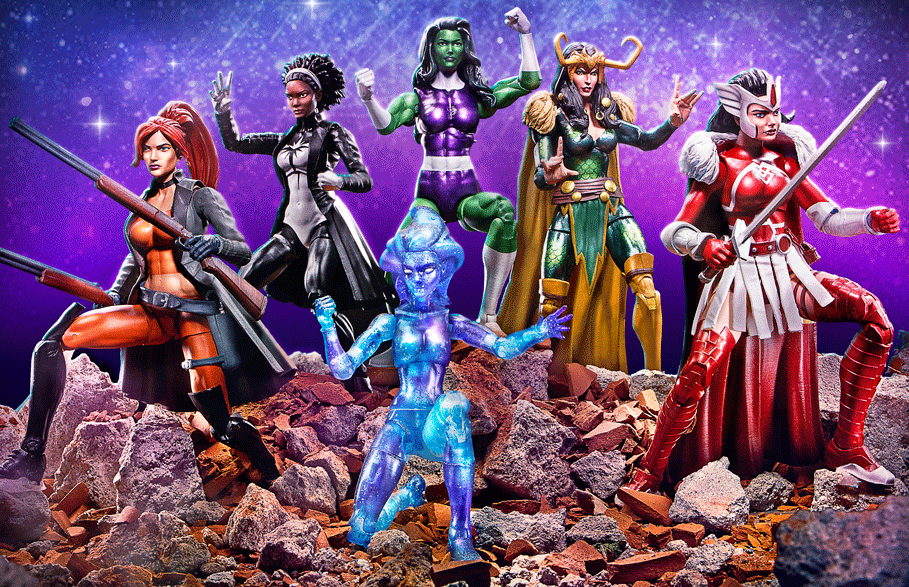 Fox’s X-Men pilot seems to be doing well in the casting department. The show has cast Jamie Chung as Clarice Fong, aka Clarice Ferguson or Blink, from the X-Men comics. Blink also appeared in X-Men: Days of Future Past. Jamie will be joining Blair Redford. Blair’s unnamed role has been described as “the strong-headed Native American leader” of an underground network. The upcoming TV series revolves around parents on the run from the government after discovering that their children are mutants. (via Variety)

Talking about representation in media, Teen Wolf seems to have no clue about its importance. Writer Will Wallace got into a heated argument with fans over not understanding that the show has whitewashed a female character.

The fight between the X-Men and Inhumans is nearing its conclusion. Inhumans vs X-Men Issue 5 showed young members from each team questioning the motives of their adult leaders. With one more issue to go, let’s see where the IvX war leaves both superpowered beings once the RessurXion launch occurs.

Rumors have been flying around about Logan having a post-credits scene. However, director James Mangold took to Twitter to confirm that the upcoming film has no such scene. The film opens in the US on 3rd March.

@LFSsilverio If seeing the names of people who made the film is not worth it to you without a prize, you should go.

Fans of Star Wars: Rogue One can own the highly-successful film via digital release on 24th March, 2017. The Blu-ray and DVD physical bundle will be released on 4th April, 2017. The physical release offers tons of extra features. There’s even a “Baze & Chirrut: Guardians of the Whills” featurette talking about the relationship between the two characters. (via IGN)

The Injustice 2 Shattered Alliances trailer has been released. The fighting game will be available on the PS4, Xbox One, Android, and iOS on 16th May, 2017. Check it out!

What are your thoughts about today’s Geekiary’s Briefs? Are you disappointed about Logan not having a post-credits scene? Excited for Fox’s X-Men pilot? Let us know.