The Game of Thrones Season 3 Trailer – Extended Version came out over the weekend and it literally reduced me to tears. It’s only 21 seconds worth of extra footage, but I’ve been so desperate for something new that it was enough to push me and many other fans over the edge. I think the only thing out there that is exciting me this much with less is BBC’s Sherlock, which had me freaking out over a simple picture of some wall paper. But Sherlock is a very special case when it comes to Television hiatuses, so it’s unfair to compare (A Song of Ice and Fire book readers, however, win the award for the most agonizing hiatuses between books).

Behold, the trailer in all of it’s glory:

HBO is always masterful when it comes to having quality trailers, but they are really going all out for season three of Game of Thrones. The very first trailer we got was oh-so-small, but oh-so-tantalizing. The season was still four months away at the time. Filming hadn’t even wrapped yet (to be fair, it did wrap the very next day, but still…) and the fandom was only beginning to simmer with excitement with the small pieces of information that came from the set.

Then a couple of months later they released another tease, this time featuring a three-eyed raven flying through our world to The Rains of Castamere (book readers, as tempting as it may be to emote loudly about the song, please hold your tongue about the significance for now. Our time will come). Once again, it lacked any real footage from the new season, but it was enough to inspire me to rewatch the show from the beginning. This is what truly got my blood pumping for the new season, but it was such a painfully small amount of information.

The next one was the first to feature the characters. The footage was clearly shot specifically for the trailer, but it gave us a small glimpse at what was to come. For the first time we see Tyrion’s scar from the Battle of Blackwater. We also see Arya slightly more grown, hair a little longer and expression just a shade more confident than she had been before. We have an extreme close up of Joffrey’s scowl and watch as Sandor Clegane recedes into the darkness, picking up right where we left those two characters so many months ago. Jaimie looks conflicted, his once proud smirk nowhere to be found. Daenerys, however, looks very proud and confident, the tides finally having turned in her favor from when we’d last left her in Qarth. Every character featured begins to tell their story for the new season, but nothing is actually shown.

The whole thing was topped off with an ominous voice over by Little Finger.

Chaos isn’t a pit
Chaos is a ladder
Many who try to climb it fail
Never get to try again
The fall breaks them
And some, given the chance to climb,
They cling to the realm,
Or the gods,
Or love
Only the ladder is real
The climb is all there is

And then came the trailer for the trailer that preceded the extended trailer. This trend of having trailers for trailers seemed quite ridiculous to me at first, but when this one came out I began counting down the days until it was released. Trailers have truly become an event in and of themselves. I didn’t tune in to Jimmy Kimmel, but I did lurk on the official Game of Thrones YouTube account until I saw it appear (well before Jimmy Kimmel aired, by the way). The trailer for the trailer did it’s job, as ridiculous as the concept may sound.

The official trailer is basically the first video of the post minus 21 seconds. The Tumblr tag soon exploded with shiny new gifs and feelings. Roleplayers created YouTube accounts and started playing in the comments of the videos (I would advise against visiting the comments yourself because, as one user stated, “the comments are dark and full of spoilers”). New fanworks were created and meta and speculation ran rampant. The fandom was alive again.

So now I sit and wait for the next piece of footage that HBO will so lovingly bestow upon us. So far we have no hints at what that might be, but I check in on the official website, YouTube account, and the Tumblr tag daily for more information. Excited? Me? Naaaah. 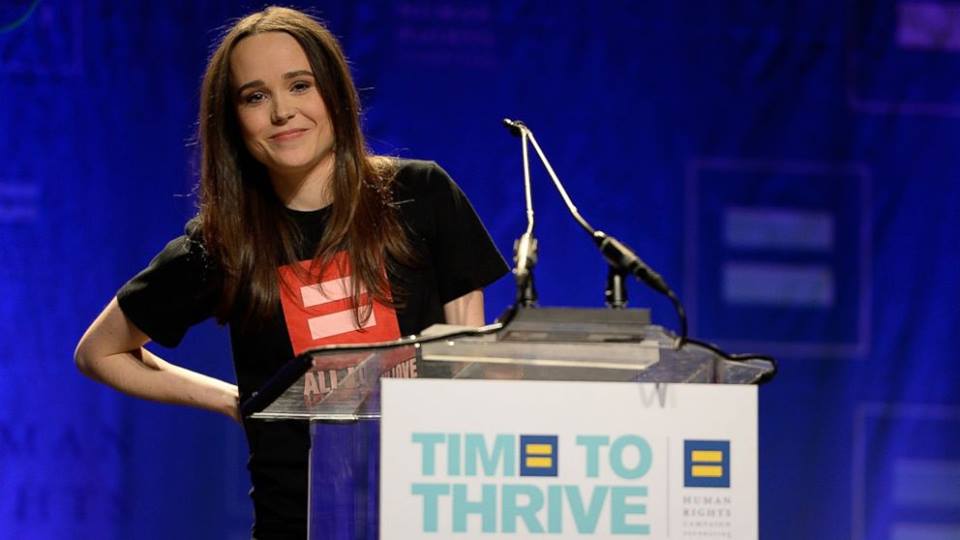