New details regarding the much-anticipated Oculus Touch exclusive title Arktika.1 have been shared by 4A Games.

The announcement trailer made it clear that 4A Games is committed to making Arktika.1 an enjoyable as well as stunning VR game. The newly released screenshots are no different.

Nearly a century in the future – in the aftermath of a silent apocalypse – the planet has entered a new ice age. Only the equatorial regions remain habitable, yet pockets of humanity still manage to survive in small numbers all over the planet. These regions of civilization sit on resource-rich, highly desirable territories to the north and south. As a mercenary hired by Citadel Security, you must protect one of the last colonies in the wastelands of old Russia from violent raiders, marauders, and horrifying creatures.

Capitalizing on the latest version of the 4A Engine, ARKTIKA.1 immerses you in a post-apocalyptic society facing technological and biological horrors that threaten the twilight of mankind. With breathtaking detail and superior shooting mechanics, ARKTIKA.1 is on a fast course to redefine the scope and graphical fidelity of VR first-person shooters. 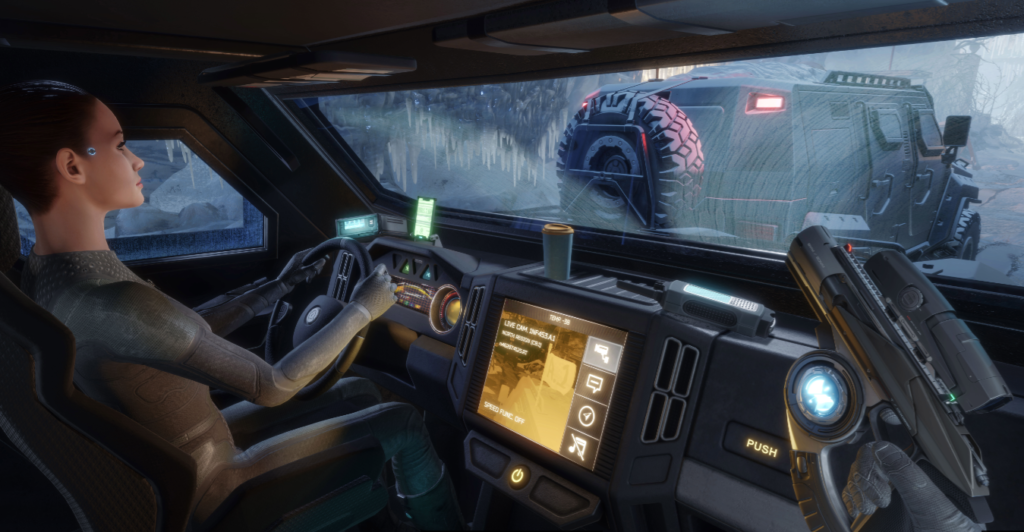 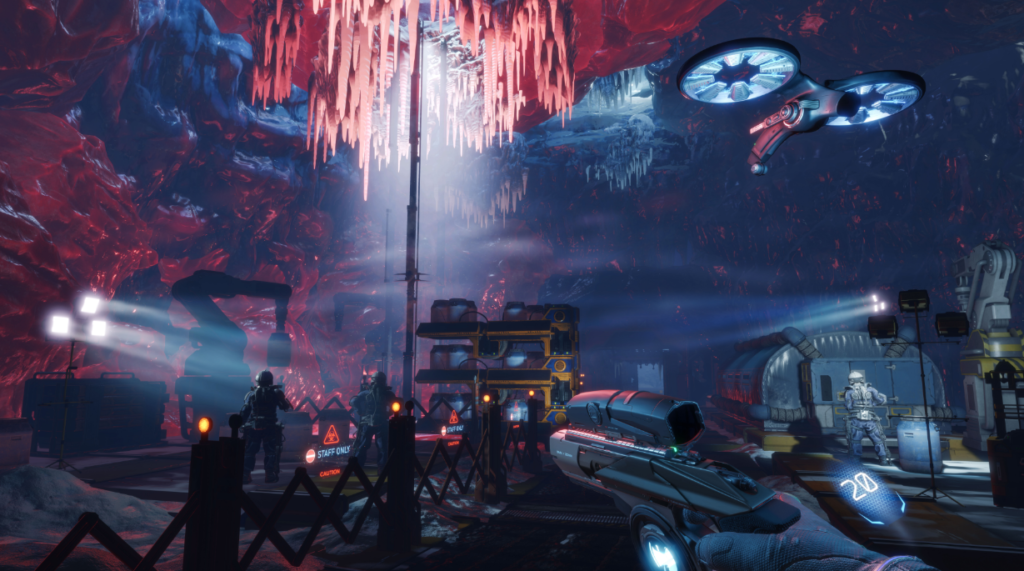 “This is a major step forward for 4A Games. ARKTIKA.1 represents all that we have learned about creating life-like environments, implementing responsive shooting mechanics, and delivering exceptional visual fidelity on console and PC. ARKTIKA.1 is likely to be the first AAA shooter built from the ground up for VR, instead of the usual practice of porting from another platform. On top of that, the precision and range offered by Oculus Touch tracked controllers takes realistic shootouts to a whole new level,” said Andriy “Prof” Prokhorov (Creative Director and Co-founder, 4A Games).

*   Highly immersive AAA first-person shooter for the Oculus Touch.
*   Tactical combat featuring full body movement such as touch, dodge, and take cover.
*   Incredible visuals powered by the latest version of the 4A Engine (originally developed for the award-winning Metro franchise).
*   Atmospheric setting with a blend of both post-apocalyptic and sci-fi environments.
*   Weapons and attachments with tons of customization choices, including the ability to build your own.
*   Intuitive controls for natural, realistic gameplay.
*   Visceral challenge with finely-tuned difficulty balance.
*   Deep, immersive storyline.

Arktika.1 is aiming for a Q3 2017 release date. The upcoming VR game will be exclusive to the Oculus Touch.

Are you looking forward to Arktika.1? What are your thoughts about it being exclusive to Oculus Touch? Let us know! 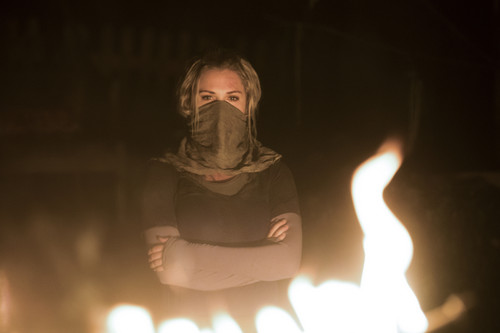 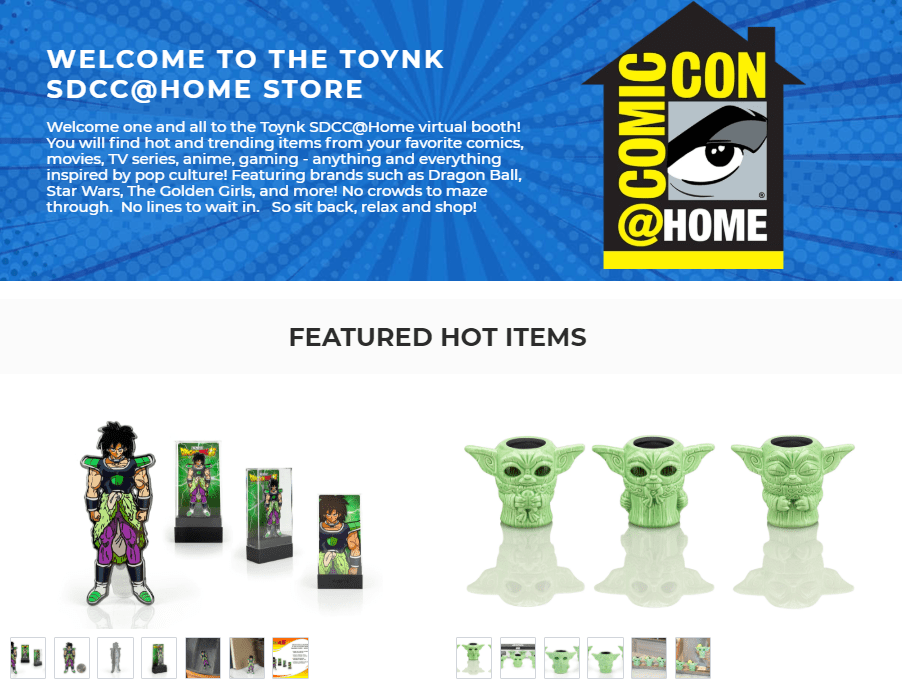 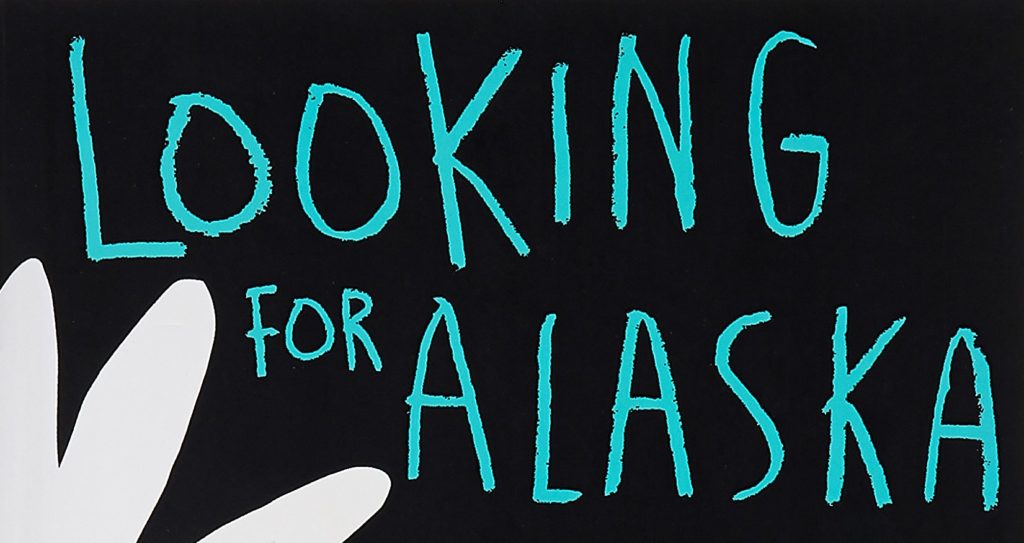