Netflix just released the ARQ trailer and I’m looking forward to not leaving my house for an entire day.

Let’s be real here.  Netflix owns my soul at this point.  The release of the ARQ trailer pretty much solidifies this.  Not only has Netflix grabbed a hold of Marvel properties such as Daredevil, Jessica Jones, and Luke Cage, but it’s also making some spectacular original genre programming such as Sense8 and Stranger Things.  Then you have dramas that I probably wouldn’t have had any interest in had Netflix not been behind it such as Narcos (season two just got released this weekend) and House of Cards (I’ve been binging this all week and holy crap that premiere of season 2 guys WOW).  I trust them completely, which is good because this trailer is somewhat vague but leaves a lot of possibilities for greatness.

Yes, friends, ARQ is a time loop narrative, and those have been done so much that it might elicit a groan and shake of the head at first glance.  But not all time loop stories are cliche or boring.  Look at Run Lola Run.  That was completely different from any other time loop story I’d every seen.  The focus of this story also seems to be on the device itself instead of the repetitive and annoying arc of discovering that one is, in fact, stuck in a loop.  But will it continue to defy expectations and avoid cliches? I have a good feeling that it will.

“Trapped in a lab and stuck in a time loop, a disoriented couple fends off masked raiders while harboring a new energy source that could save humanity,” says the summary on IMDB.  The projection clock, glowing tattoo (or implant), and the very device itself are things beyond our current technology, but they are definitely holding back on exactly how much of a dystopian future this story actually is.  The trailer reveals very little and, honestly, that’s probably how you should do trailers.  I hate it when pretty much the entire plot is laid out before me and, in this case, we only have the vaguest of settings, too.  I love it.

Also, fun fact, it stars Robbie Amell, cousin of Stephen Amell.  I’m not a big DC person so this is honestly the first I’ve heard of him, but wow, guys, they are clearly related.

You got me again, Netflix.  I’ll be chilling here finishing up House of Cards before moving on to season 2 of Narcos, counting down the days until the next season of Sense8 and Luke Cage.  And now this.  Thanks, Netflix.  I will never see the sun again. 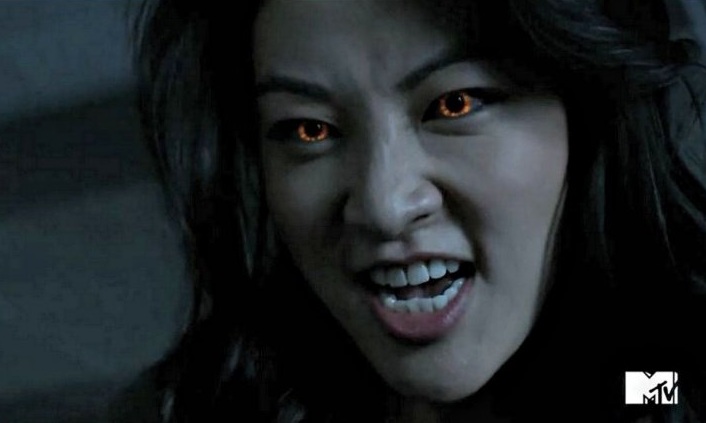 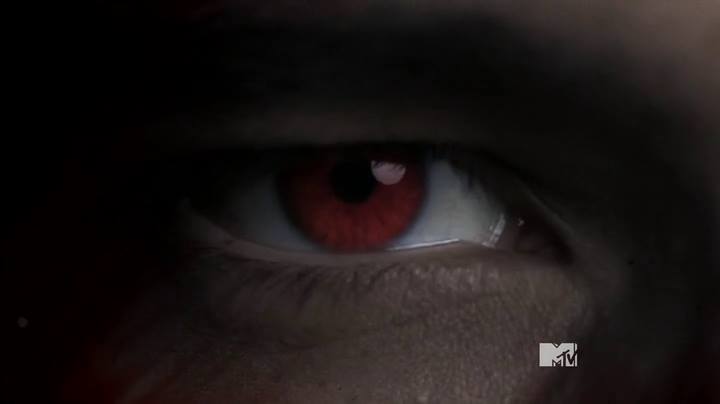 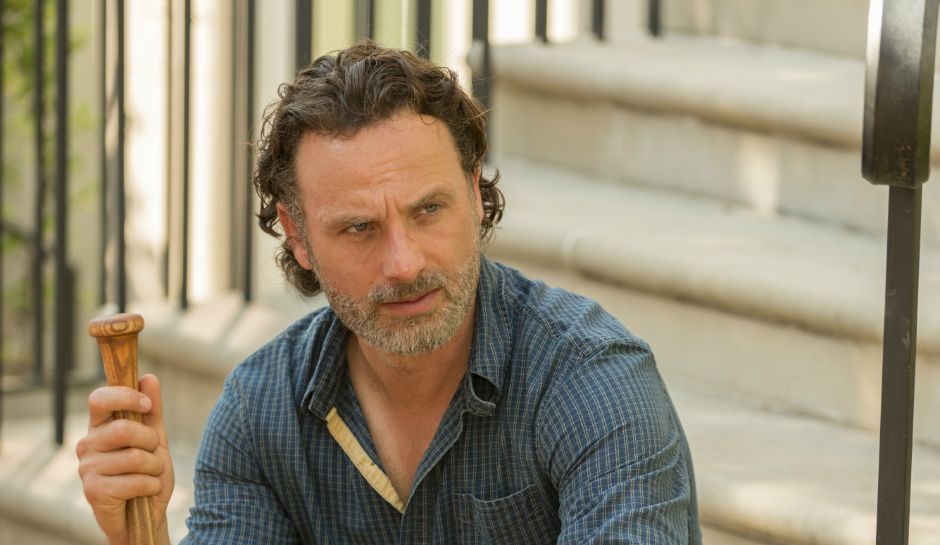