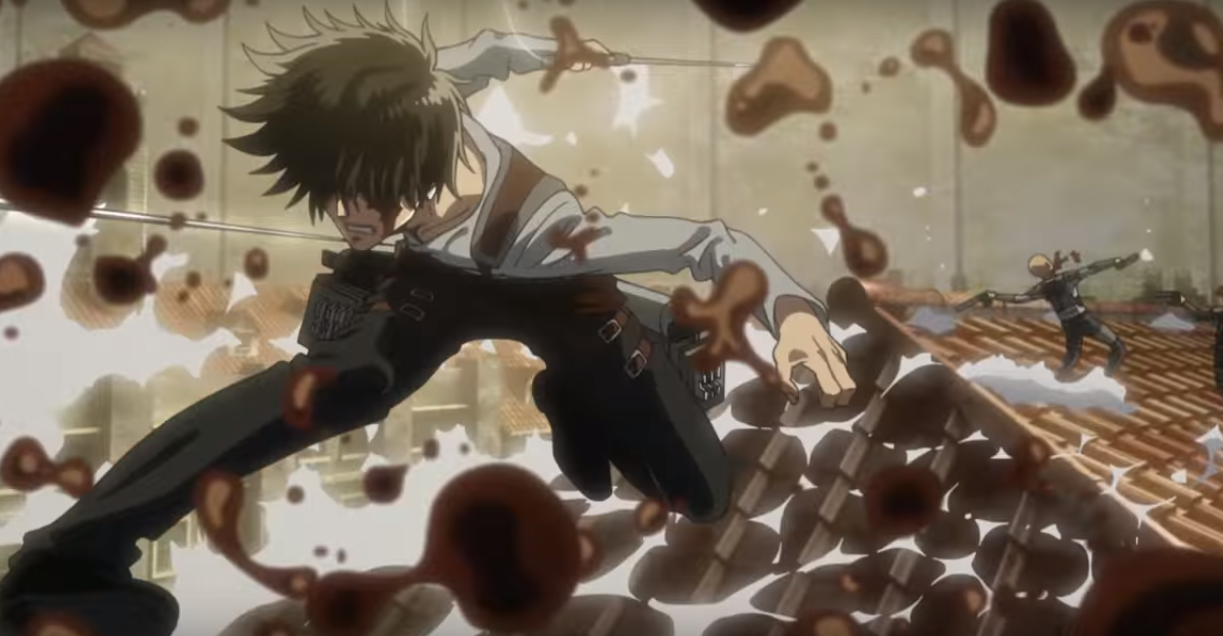 While we’re waiting to hear about Free season 3 (sometime this summer!) and Haikyuu season 4 (I don’t know, I just don’t know anymore), you can check out the Attack on Titan season 3 trailer, which dropped today!

The Attack on Titan season 3 trailer features my two favorite characters being pretty badass – Mikasa and Levi, who I felt was sidelined too much in season 2. It looks like season 3 is going to be a pretty Levi-heavy season, and I’m pretty excited about that. We’re introduced to someone from Levi’s past, and from the looks of things, this is not a good thing.

I decided not to read the manga (I’d rather see it animated), so no spoilers! I’ll just be speculating about possible events based on the Attack on Titan season 3 trailer and several discussion threads. One thing I can tell, politics will come into play in season 3. A quote from Erwin pretty much sums up what I’m sure a lot of people are feeling right now: “Can the government be trusted with the future of humanity?” (I think we all know the answer to that is, “Hell, no”.)

It also looks like we’ll be seeing more of the church in this arc, which is exciting. I’m not sure what to make of Mikasa’s comment that they’ll be fighting people as well as Titans. Is that in reference to the fact that they now know all Titans are (or were, once) people? Or are we dealing with whatever conspiracy is surrounding the Titans, especially the Titans in the wall?

Not only did we get a trailer for season 3, we also got a new key visual. 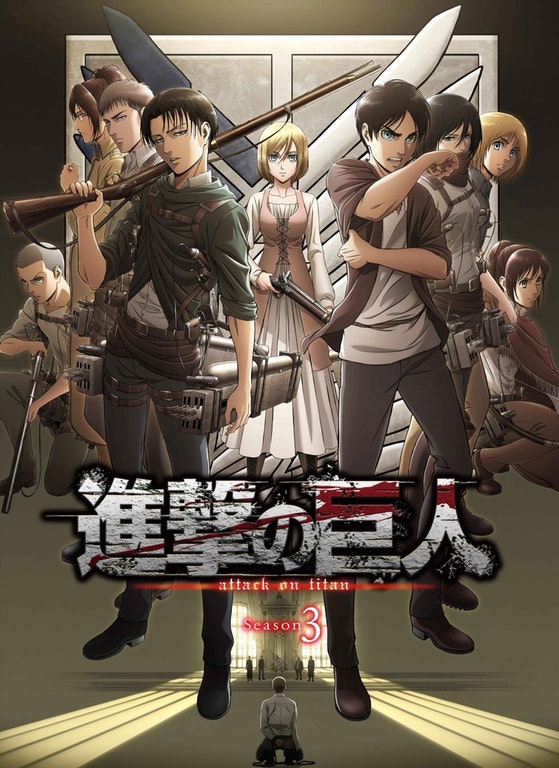 We also seem to have gotten confirmation that season 3 is going to be 24 episodes! (I don’t know who this guy is, but people over at /r/ShingekiNoKyojin say he’s trustworthy and rarely ever wrong.)

Attack On Titan Season 3 will run for 24 episodes.

Since this season is supposedly going to be two cours, it stands to reason that we’ll get a second trailer for the second half of the season.

We got a lot of stuff for Attack on Titan season 3! Are you guys excited for July 22? I AM!