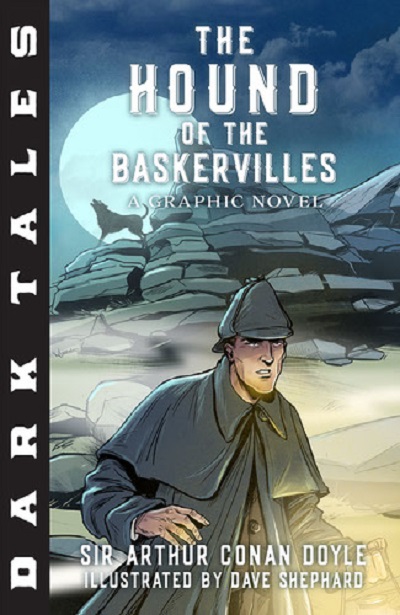 If you are someone who is interested in reading classic stories in a graphic novel format, the Dark Tales series by Canterbury Classics have got you covered. I will be reviewing all four graphic novels in the series, starting with Dark Tales: The Hound of the Baskervilles.

I was provided the Dark Tales series for review; the opinions are my own.

There are four graphic novels in the Dark Tales collection. This series has two fairy tales (The Snow Queen and Beauty and the Beast), H.P. Lovecraft’s The Call of Cthulhu, and Sir Arthur Conan Doyle’s iconic Sherlock story The Hound of the Baskervilles.

Talking about Dark Tales: The Hound of the Baskervilles, it opens with an introduction letting you know when the original story was published, the illustrator’s (Dave Shepard) interpretations, and even separate illustrations of each character you’ll encounter in the story.

Eliminate the impossible, and whatever remains, however improbable, must be the truth.

This classic “whodunit” story with the famous Sherlock Holmes and Dr. Watson is now told in graphic novel format. More than 100 pages of illustrated action and adventure! Sir Charles Baskerville, master of the Baskerville estate, is found dead at the gates with a look of horror on his face. Sherlock Holmes and Dr. Watson are called in to investigate the possibility of foul play. After several false leads, they solve the mystery and reveal the truth.

It has been a while since I read the original novel by Sir Arthur Conan Doyle. I do remember the modern adaptation in the Sherlock TV series, though. Anyway, coming to the graphic novel, I liked the artwork. Shepard did a good job of making the characters expressive during their interactions with each other as well as with the environment. Sherlock and Dr. Watson have distinct personalities, and that was conveyed through the art. I also liked the use of colors. There are a lot of shadows which add to the eerie and mysterious setting.

Sherlock’s adventure does come across a bit short in length, considering most of the descriptions are shown in the illustrations. This is a given when reading a story in a graphic novel format so I can’t really complain about it. The good news is that this graphic novel adaptation does a great job of maintaining an enjoyable pace as the mystery unravels.

If you want to experience The Hound of the Baskervilles in a different format or you know someone who hasn’t read the original story because of it having too many words, go and pick up a copy.

Have you read Dark Tales: The Hound the Baskervilles? Do you think a graphic novel format did it justice? Let us know. 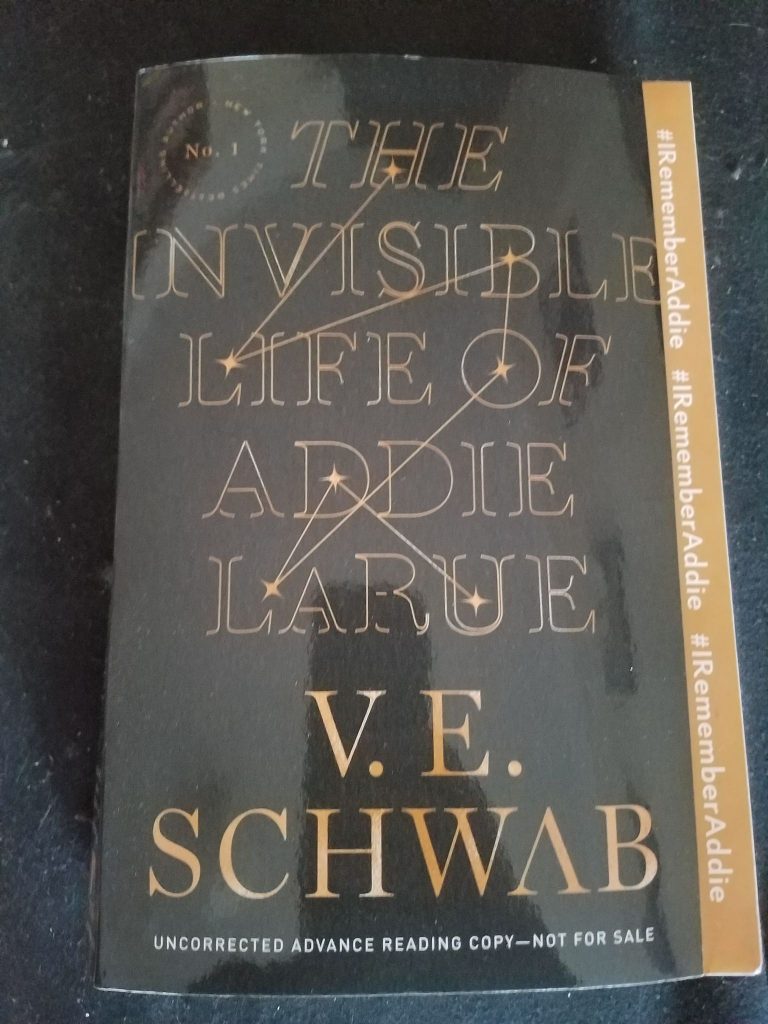 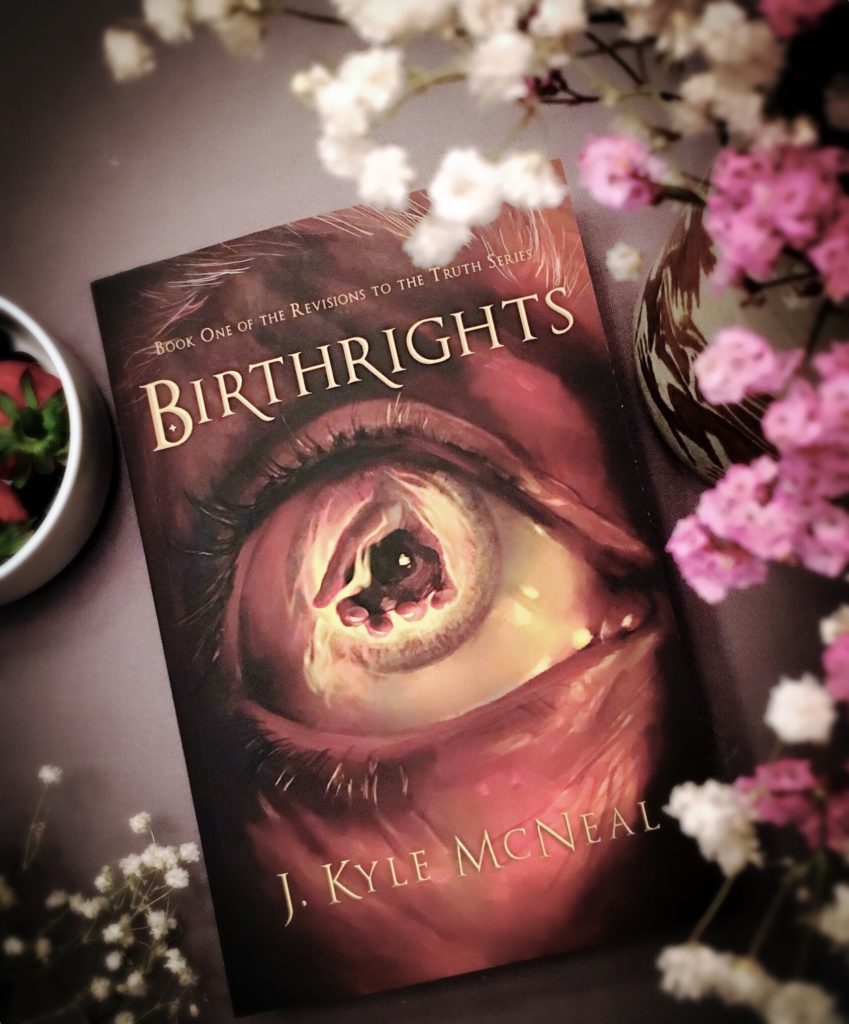 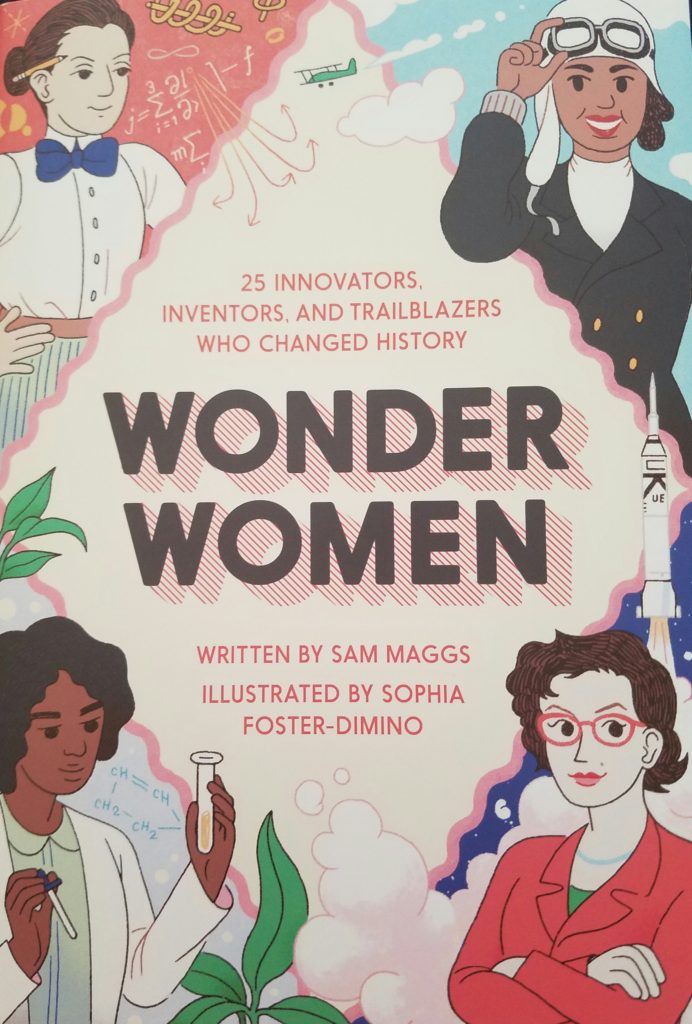