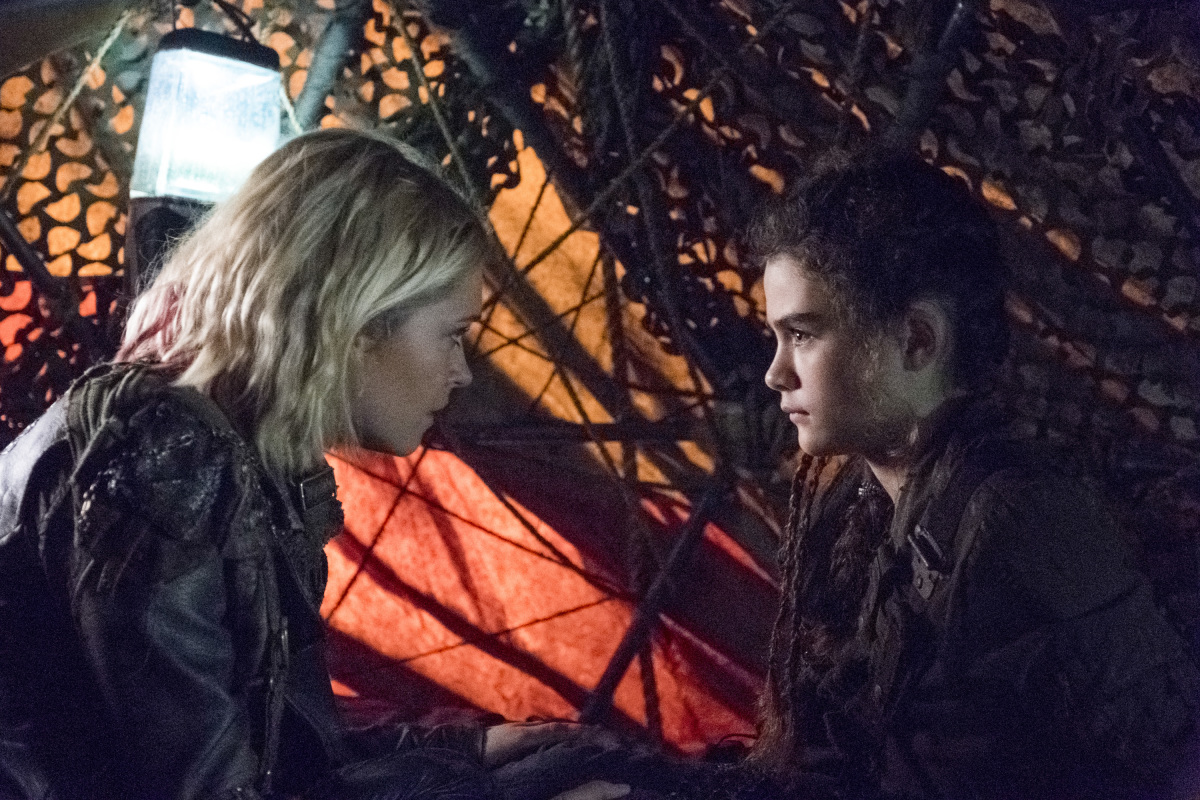 The latest war on The 100 has begun in earnest. With our mains even more divided than before, “Exit Wounds” proved that it will be difficult to take sides when the time comes. Perhaps we should remember Clarke’s sage words from the season premiere: there are no good guys.

“Exit Wounds” showed us that the scenes we’ve seen from previous episodes – Wonkru gallantly defending Octavia from a glass-laced sandstorm, as well as the many, many, MANY cult-like behaviors from people like Miller who I thought were smarter than that – are just on the surface. Octavia’s hold on her people is not as solid as we’ve been led to believe. Given the chance at mercy by Diyoza, a number of people want to deflect to Shallow Valley. Naturally, Octavia wants to execute “the traitors”. This episode is really a back-and-forth of shifting alliances and plot “twists”. 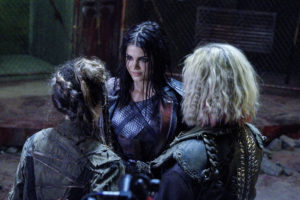 Clarke and Madi are lying to everyone about Madi’s nightblood, because faced with Bloodreina rather than Octavia, Clarke knows that she can’t trust anyone when it comes to keeping Madi safe. And who would have thought that Gaia was on Clarke’s (or at least Madi’s) side and Niylah was the one to worry about? I think Clarke will come to regret not letting Gaia kill Niylah, because now Madi is in a position where Octavia will have way too much influence over her (and leverage over Clarke). Can we ultimately trust Gaia? That remains to be seen. But I’m almost 100% positive that we cannot trust Octavia.

It’s difficult to know where to stand, and “Exit Wounds” proves that fact. I won’t ever root for Diyoza – she’s not advocating for peace, she’s demanding unconditional surrender – and Octavia, much as I dislike this ruthless side of her, needs to keep tenuous control. But honestly, both sides are completely stupid. This whole war is stupid, and I’m honestly really sick of the conflict on this show. There are, what, 1200 people alive on the entire planet? And they’re fighting over a space big enough to house all of them if they’d just suck it up and stop fighting. But no. Let’s kill each other. Humanity sucks.

When the time comes and we need to choose who to root for, I’m going with the side that has Monty on it. Forever the moral compass and the voice of reason, Monty is clearly unhappy about who Octavia has become, and how she has seemingly poisoned all of their friends. (I don’t like how Miller has apparently become some sort of lapdog who blindly follows orders; I remember him having more of a spine than that.) He has a plan to defeat Diyoza’s eye in the sky, but unfortunately that means putting someone in Diyoza’s camp. Echo, re-banished by Octavia, is the natural choice for this job. 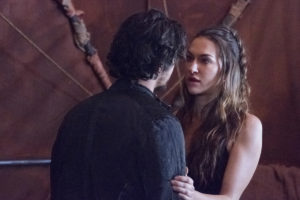 I really enjoyed Echo in this episode. I liked her in season 2 – I even liked her dynamic with Bellamy – but I feel like she was sort of wasted after that. She’s shown quite a lot of growth already in this season, which is impressive in just six episodes. I also liked her and Bellamy’s scenes, although I am not now nor have I ever been a fan of relationships that are introduced after time jumps with no development. There were hints of them early on, I know, but after she was freed from Mount Weather, they sort of dropped it. No matter. Tasya Teles was phenomenal in “Exit Wounds”; she was compelling in every scene, and it’s nice to Echo be given her own story, rather than just accompanying someone else in theirs.

What did you guys think of “Exit Wounds”? Do you think we’re heading to a Clarke/Octavia showdown, or a Bellamy/Octavia one? Do you wish, since they made a point of showing that Miller and Jackson are a couple, that they’d actually show them together more often? Can we trust Gaia? 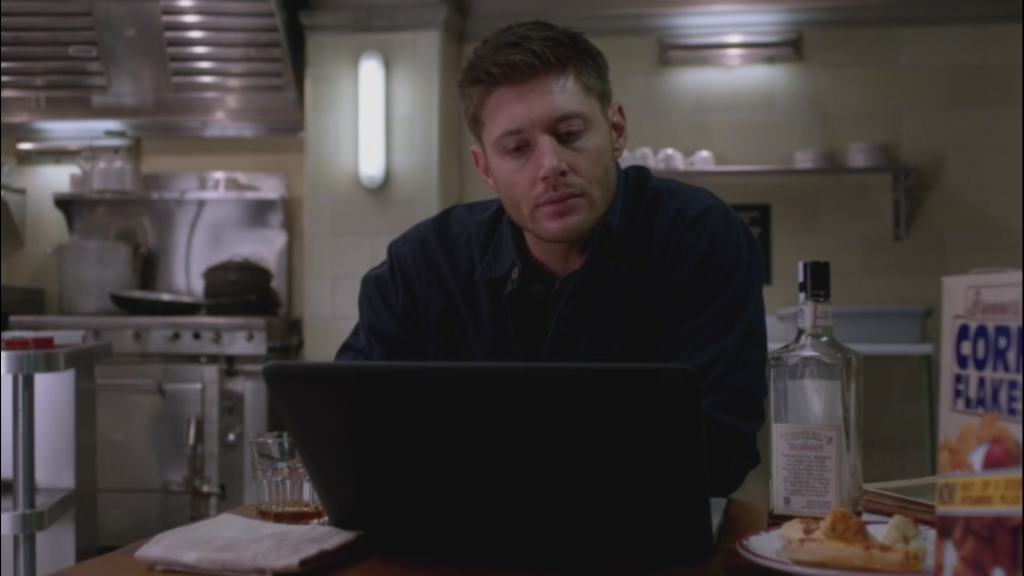