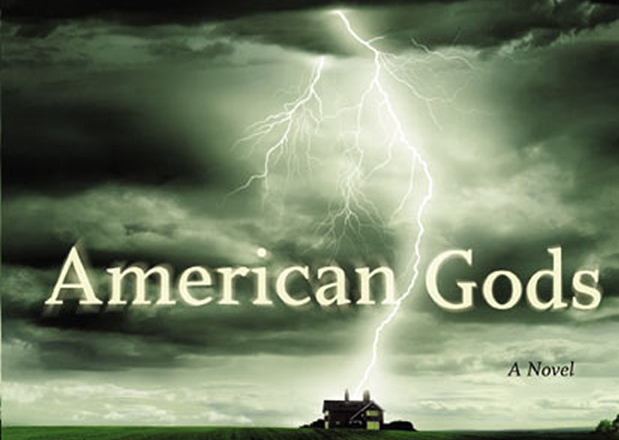 San Diego Comic-Con is fast approaching, but apparently Starz isn’t waiting until the end of this week to give fans more American Gods updates. Today they released the first picture of Bilquis, and not surprisingly, it looks amazing!

Yetide Badaki, who has appeared in such shows as Lost, Criminal Minds, NCIS: New Orleans and more, is starring in this role, and she looks appropriately gorgeous in this first picture of Bilquis, who is an ancient goddess of love trying to find relevance in today’s world. 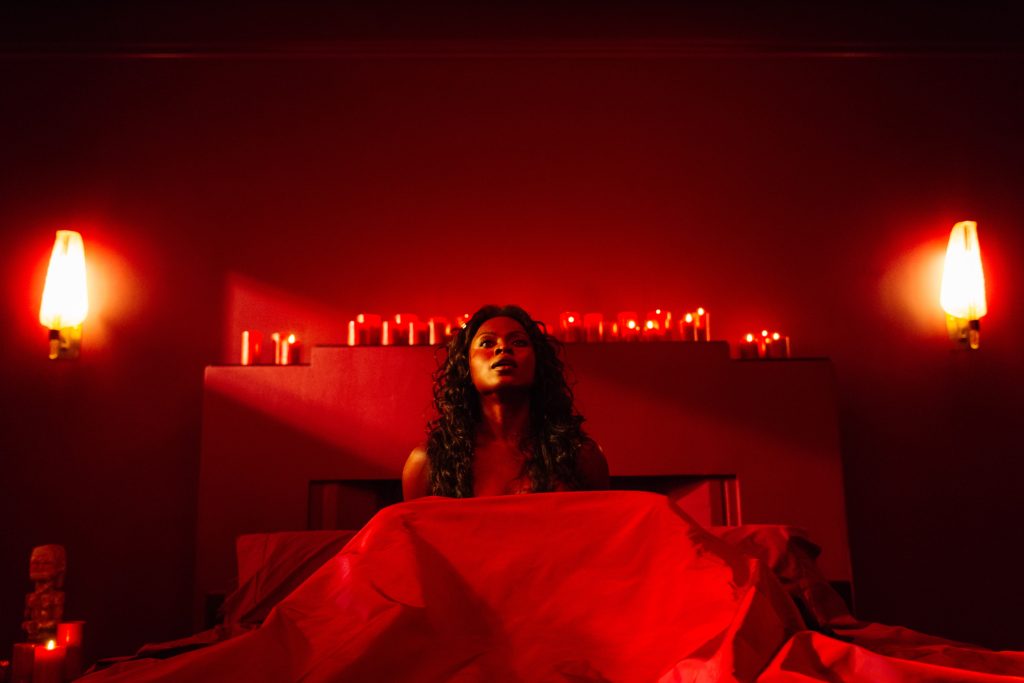 In fact, if you’re planning on attending the American Gods panel at SDCC,  you’ll be able to see Yetide Badaki in person! The panel is scheduled for this Friday, July 22nd at 3:15 PM in Room 6BCF and joining her will be executive producers Bryan Fuller and Michael Green; Ricky Whittle, who is of course playing Shadow Moon; Ian McShane (Mr. Wednesday), Pablo Schreiber (Mad Sweeney), and Bruce Langley (Technical Boy). (Now if only Gillian Anderson – who will be portraying Media – was going to be there…)

Last month, Entertainment Weekly released some exclusive set photos that featured Shadow himself, as well as Mad Sweeney and Mr. Wednesday…and a few days ago they also had an exclusive picture of Technical Boy…so while this first picture of Bilquis isn’t the first image period, it’s certainly the first widely-circulated one. 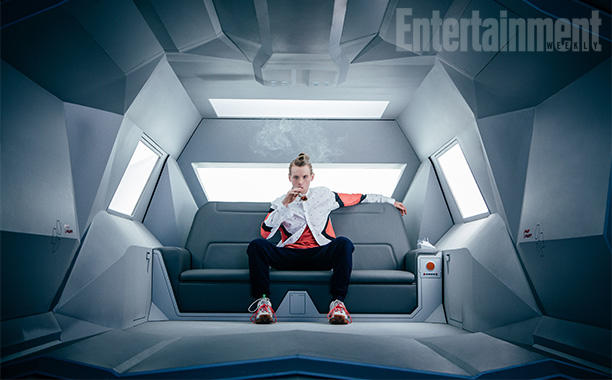 I have to be honest, everything I’m seeing and hearing about American Gods so far is making me anxious for the finished product…in the best way possible, of course. Bryan Fuller? Gillian Anderson? Ian McShane and Ricky Whittle? Seriously, bring. It. On.

Are you excited to hear the American Gods news that will come from San Diego Comic-Con? Do you think the first picture of Bilquis does her justice? Let us know in the comments!