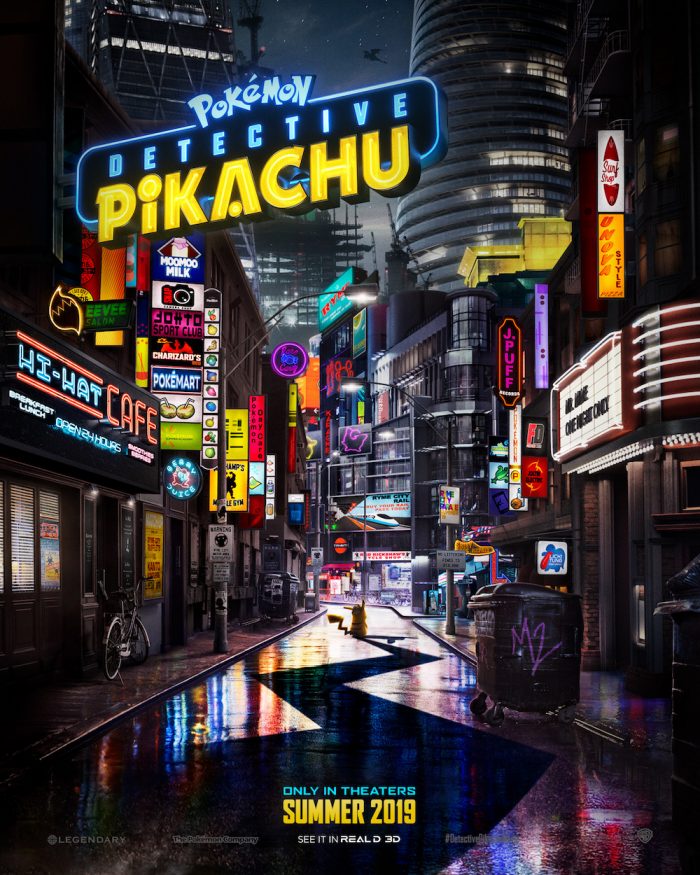 Pokemon is a worldwide phenomenon, and it is kind of surprising some studio didn’t give us a live-action film earlier. Anyway, the upcoming Detective Pikachu film is an American and Japanese joint venture produced by Legendary Pictures, Universal Pictures, Warner Bros. Pictures, and Toho. Will too many studios spoil the movie? We will find out on May 10, 2019.

Hollywood doesn’t have a good track record when it comes to adapting video game content to live-action for the big screen. That is why I am cautious about Detective Pikachu. Also, while I can see certain people wanting an actor of Japanese descent playing the lead, I can also understand the current casting choice, considering Pokemon has turned into a global franchise over the decades.

Here is my reaction!

I do think the CG looks weird. Maybe it was an artistic choice to give the Pokemon a cartoonish feel?

Also, I was not expecting Ryan Reynolds to speak English. I thought he was just going to say ‘Pika pika’ in funny ways. Anyway, I wouldn’t be surprised if someone decides to edit the trailer and add Deadpool’s lines whenever Pikachu talks. And you know a horror-cut of the trailer is coming, too!

Interestingly, the film has Ikue Ōtani continue being the voice of the iconic electric Pokemon when others hear him.

Check out the official synopsis:

The story begins when ace detective Harry Goodman goes mysteriously missing, prompting his 21-year-old son Tim to find out what happened. Aiding in the investigation is Harry’s former Pokémon partner, Detective Pikachu: a hilariously wise-cracking, adorable super-sleuth who is a puzzlement even to himself. Finding that they are uniquely equipped to communicate with one another, Tim and Pikachu join forces on a thrilling adventure to unravel the tangled mystery. Chasing clues together through the neon-lit streets of Ryme City—a sprawling, modern metropolis where humans and Pokémon live side by side in a hyper-realistic live-action world—they encounter a diverse cast of Pokémon characters and uncover a shocking plot that could destroy this peaceful co-existence and threaten the whole Pokémon universe.

Let’s see how the audience reacts when the upcoming live-action Pokemon film hits U.S. theatres on May 10, 2019.

What do you think of the first trailer for Detective Pikachu? Let us know.