‘Ginger: Beyond the Crystal’ is Fun 3D Platformer – Game Review 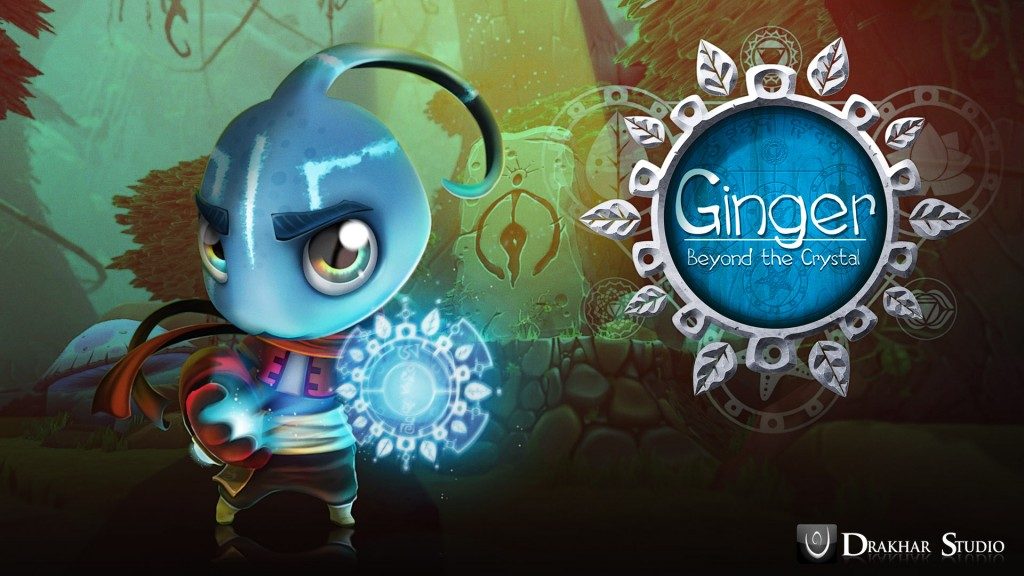 Ginger: Beyond the Crystal is a fun and cute-looking indie 3D platformer that’ll give rise to nostalgia if you played games in the late 90’s.

Spyro, Super Mario 64, and Crash Bandicoot are the 3D platformers that were all the rage during the late 90’s gaming period. However, such titles more or less disappeared from the gaming industry over the years. I don’t think there is any popular 3D platformer created by a major company currently available. So, the weight of reviving the genre falls on indie developers, and Drakhar Studio hit the right note with Ginger: Beyond the Crystal.

I’ve been looking forward to playing it since I wrote a new piece about its release date. And I have to say I wasn’t disappointed. The game takes place in a fictional world where life is linked to crystals. Though the inhabitants of the magical world have been living peacefully for years, soon chaos arrives. The crystals are scattered throughout the world and it is up to Ginger, the lead character, to save everyone.

The graphics are bright and colorful. Everything has a simple feel to it which adds to the gaming experience. Ginger himself is quite cute to look at as well. However, he has all the potential to become a hero. So, don’t let his appearance fool you. 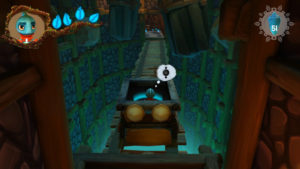 The gameplay mechanics are simple. They mostly consist of simple attacks and double jumps. You can defeat enemies by punching them but I recommend jumping on their heads to avoid damage. While there is no penalty for dying it can become frustrating to start a level all over again because you weren’t able to reach a checkpoint before losing your last health point. So, be careful when facing enemies.

Talking about checkpoints, you need to use them. There are a lot of puzzles in the game that involves jumping. So, it is better to be safe than sorry by activating the nearest checkpoint rather than risk not being able to make the jump.

Furthermore, Ginger has a lot of powers that he can use. These powers and skills are accessible to him through different outfits. Finding the Bard outfit will allow Ginger to play a tune, a Mouse outfit will allow him to shrink, while the Dragon outfit will make Ginger breathe fire. Keep a pen or cell phone close when playing a tune in your Bard outfit. You can thank me later.

The game has 15 main levels and three main worlds. Your job is to bring peace to all worlds and save the villagers. Helping people around town by completing quests, building homes, etc. will unlock portals to new missions. There are also 15 bonus levels which you can complete by jumping into impure crystals. The bonus levels can be a bit challenging because you have to start from the beginning. So, instead of being mad at the game, give yourself a break if you keep falling down before reaching the last impure crystal.

All in all, Ginger: Beyond the Crystal is a fun 3D platformer that has more than ten hours of enjoyable gameplay to offer players. You can play the game for longer if you want to unlock all of the achievements. BadLand Games published this title.

Don’t forget to check out the pricing details of this game.

Have you played Ginger: Beyond the Crystal yet? Let us know.

Note: I received a review copy from Novy Unlimited.

Previous:ClexaCon Promises Empowering Weekend for the LGBTQ+ Community
Next: “Crooked Kingdom” Is a Maze of Twists and Feels