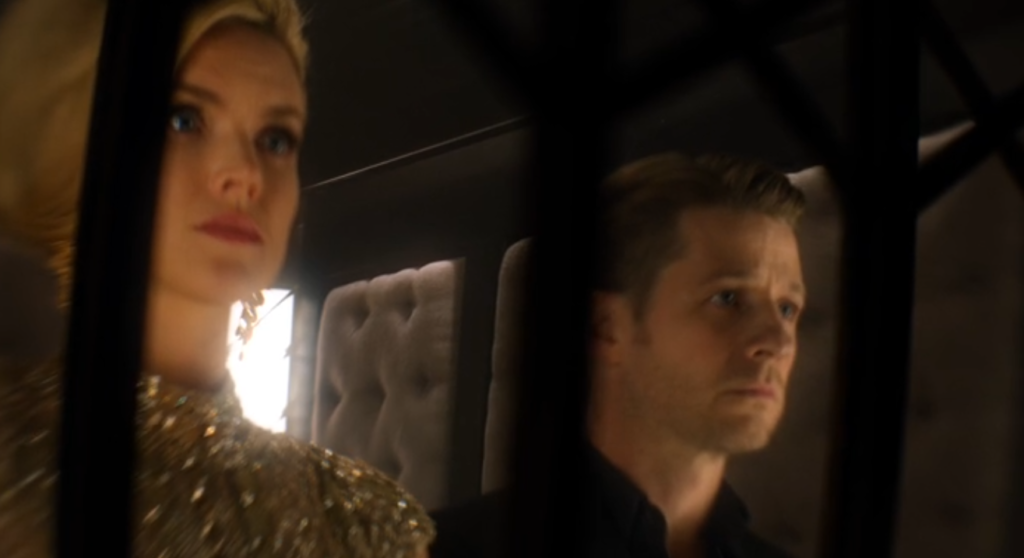 Gotham dived into Jim Gordon’s mind during “Red Queen” to make him finally face his demons. Also, the writers better not destroy the Penguin/Nygma pairing.

Gordon has been dealing with a lot since the premier of this season. He left the GCPD and decided to become a bounty hunter. He tried to move on from Lee, started a relationship with Valerie and got her shot in the process. I mean, it was interesting for a few episodes but now it has gotten boring. I really don’t care about Gordon enough to feel invested in his romantic relationships. The trip into his psyche also didn’t help. The only thing interesting about it was how he conjured up Barbara for controlling the elevator. If Jim is going to be in a relationship with someone, I prefer it to be Barbara. Both characters are crazy as far as I’m concerned and would make for an entertaining pair.

The last level of Jim’s mind had to do with his father who reminded him to live by the family code. The final scene in “Red Queen” also hinted at Jim’s father being the leader of the Court of Owls. I do think the writers showed that scene on purpose. There has got to be some sort of a twist involved.

Baby Bruce and Kitty Selina also shared a small moment in “Red Queen”. It was kind of cute but nothing to feel overly excited about. Where is the grownup Poison Ivy? I want to see more of her.

Let’s move on to what actually matters, Penguin and Nygma. Both characters are shipped as Nygmobblepot and the previous episode had a very important reveal. So, is the ship still sailing? It is, but not without facing a few annoying waves. I still have no idea why the writers decided to bring in Isabella, played by the same actress who also played Ms. Kringle.

While it is a good that Gotham decided to be so open about Penguin’s sexuality, the whole thing could easily turn ugly with the writers not giving fans what they want. I really hope Nygmobblepot gets resolved because dragging the whole ‘will-they-or-won’t-they’ cliché does feel tolerable for a while but you can’t expect fans to stick around for too long. They will get annoyed and they will be vocal about it.

All in all, the “Red Queen” was a fairly enjoyable episode of Gotham, if you don’t mind learning more about James Gordon.

Did you watch “Red Queen”? What is up with Mario’s neck? Let us know. 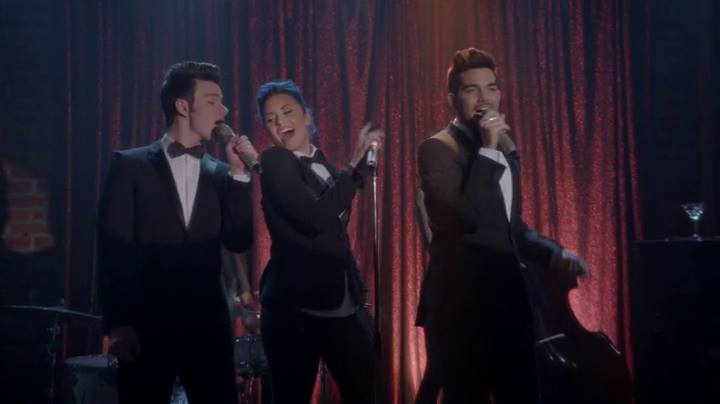 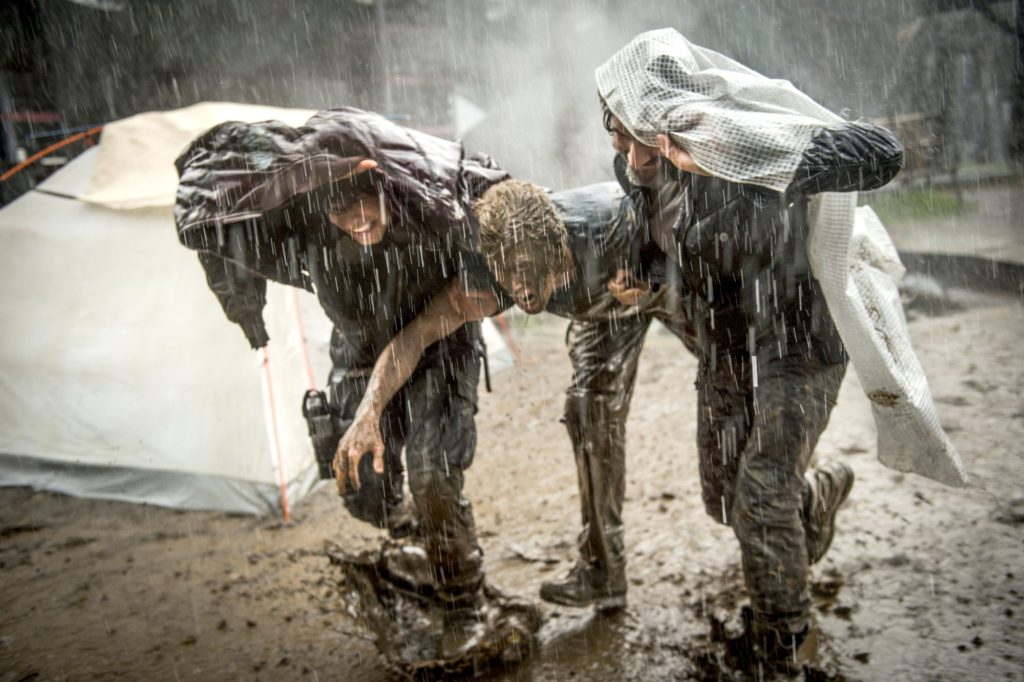 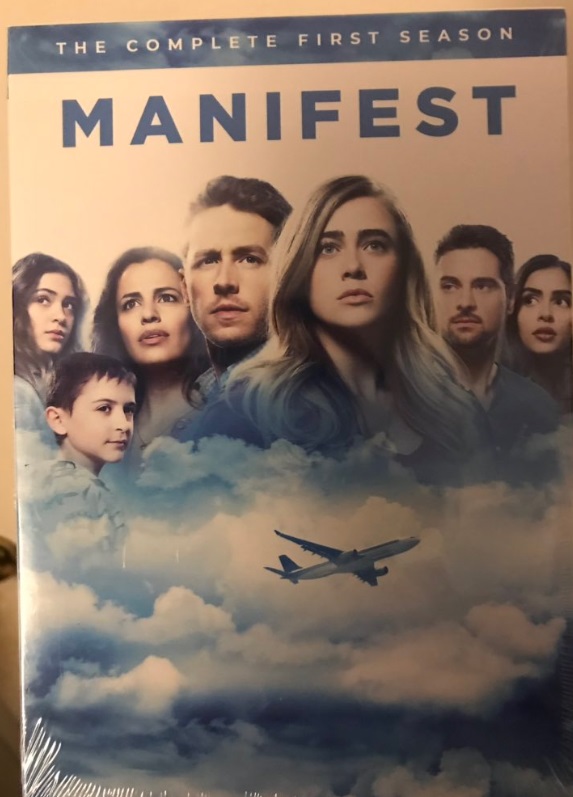