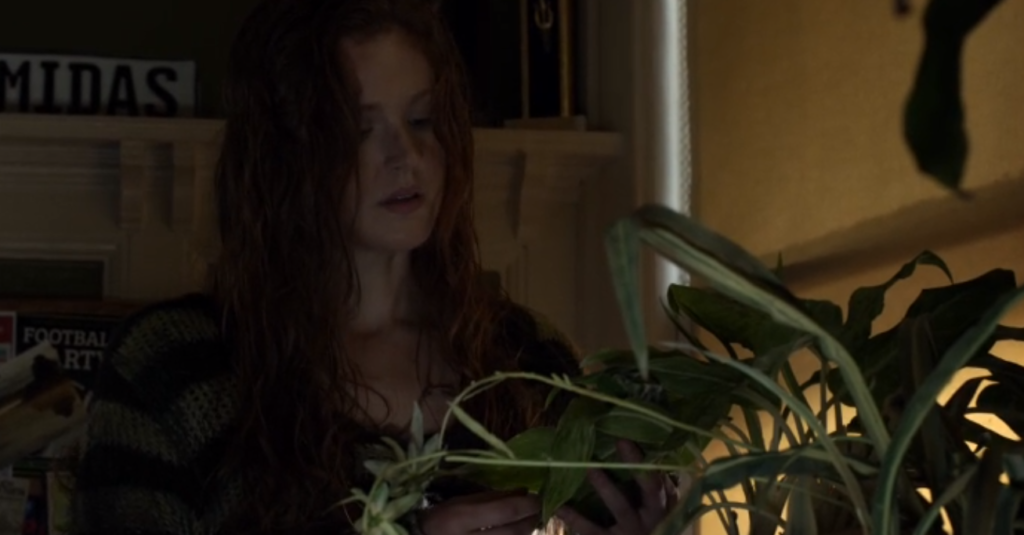 I found the second episode of Gotham’s third season to be far more enjoyable than the premiere. ‘Burn the Witch’ had a lot of violence and some interesting character moments.

It was nice to see that James Gordon (Ben McKenzie) hadn’t gone back to being a cop. Gotham has made him into quite a layered character. We’ve seen him struggling with his morals a lot over the past two seasons, and that is why I like him being clever and brutal. His character never shone as a goody-two-shoes cop, and I like that the writers didn’t make him change his ways in ‘Burn the Witch’.

In order to rescue Harvey, he double-crossed Fish (Jada Pinkett Smith) and delivered her and Hugo Strange to Penguin (Robin Lord Taylor). However, in doing so, Jim didn’t hesitate to let a blood bath occur. Gotham’s mob started killing the escaped inmates of Arkham and then burned them. So, now you know where the idea for the episode’s title probably came from.

In a sense, Jim could be as crazy as Barbara when it comes to killing and it is glorious. We already know that Gotham has very little to do with the actual Batman lore except for taking liberties with familiar characters. That is why I wouldn’t mind seeing Jim succumbing to his dark side and becoming a threat. Don’t ruin an interesting character by making him good, writers!

I knew Penguin wasn’t going to be able to kill Fish. However, I wasn’t expecting an emotional scene between them. Fish revealed that the reason she didn’t kill Penguin was because she considered him hers. Fish’s attachment to Penguin related to Hugo’s attachment to her. Hugo brought Mooney back from the dead and considered her as his child. In a similar sense, Mooney played a huge role in Penguin’s evolution. In the end, Oswald let Mooney go and I do think they’ll be crossing paths soon enough. There’s no way she’ll let Oswald rule Gotham.

Coming to the rest of the stuff that happened in ‘Burn the Witch’, we finally got to see an older version of Ivy. I felt kind of disappointed that the writers had to make such a change because they couldn’t sexualize the child actor. But then again they weren’t doing anything with the kid version of the popular character. Hopefully making her older will give her character more to do. The only thing we know she did in the episode was attack (kill?) a man because he didn’t water his plants. I’m interested to see where her character will head next.

Baby Bruce (David Mazouz) finally got to meet the Court of Owls. He tried negotiating with them but they got what they needed. Will he stop investigating his parent’s murder? No, that is never going to happen. But he does have to do something about the Court of Owls because they seemed willing to kill him if he stepped out of line.

What did you think of ‘Burn the Witch’? Are you enjoying the third season of Gotham? Let us know!