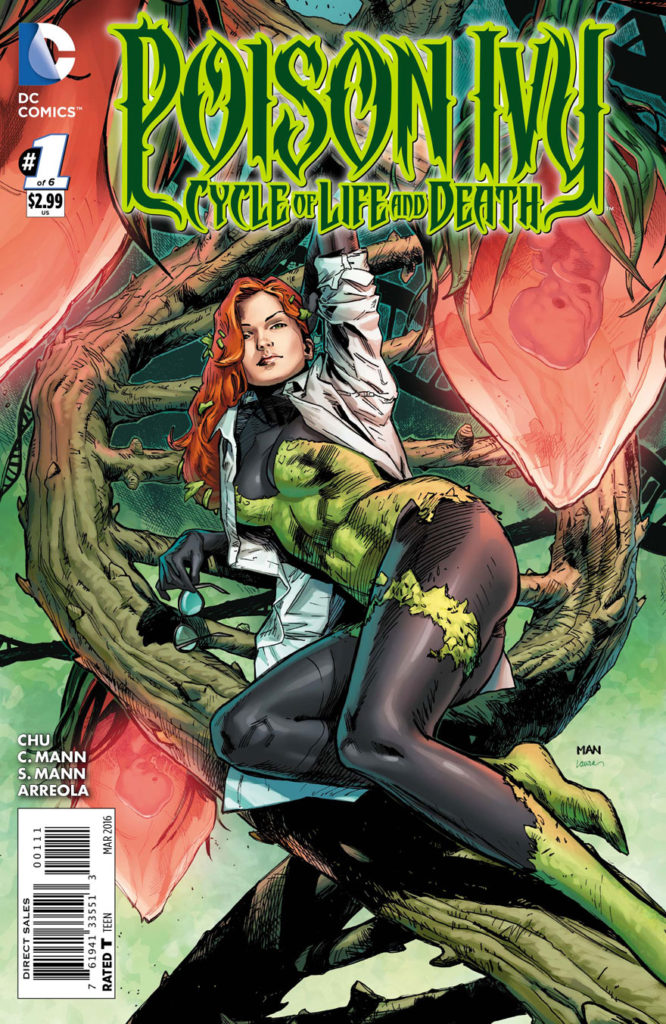 The upcoming third season of Gotham has added some interesting choices to the cast. Will these characters add to the quality of the show? Only time will tell. For now let’s go over the new additions!

While a younger version of DC Comics character Poison Ivy has been part of Gotham since the first season, there will be a new actress taking over the role. Clare Foley will be handing the portrayal of Ivy Pepper to actress Maggie Geha (Ted 2). Before you start thinking that the rest of the young characters will grow as well, read the character description:

“Following an encounter with a monster from Indian Hill, Ivy Pepper finds herself reborn, and one step closer to the DC villain she is destined to become: Poison Ivy. Now a 19-year-old woman who’s harnessed the full power of her charms, she sets her sights on Bruce Wayne (David Mazouz).” (via IGN)

I have no idea why Ivy Pepper will go after a young Bruce Wayne. Maybe she has always had a crush on him and thinks she has a better chance of getting him now that she’s all grown up? Who knows what Gotham is going to do in the third season with the iconic character. I personally liked seeing a kid version of Ivy Pepper. She was weird and shared fun interactions with the younger versions of Selina and Bruce.

Actor James Carpinello (The Good Wife) has also joined the cast as Mario Falcone. He’s the son of Carmine Falcone but doesn’t want anything to do with the mob. He broke away from his family and become an ER doctor. His addition to the story will play a role in stirring things up between James Gordon and his fiance Lee.

What do you think of the cast additions? Let us know!