It’s Been 84 Years But We Finally Have Haikyuu Season 4 News! 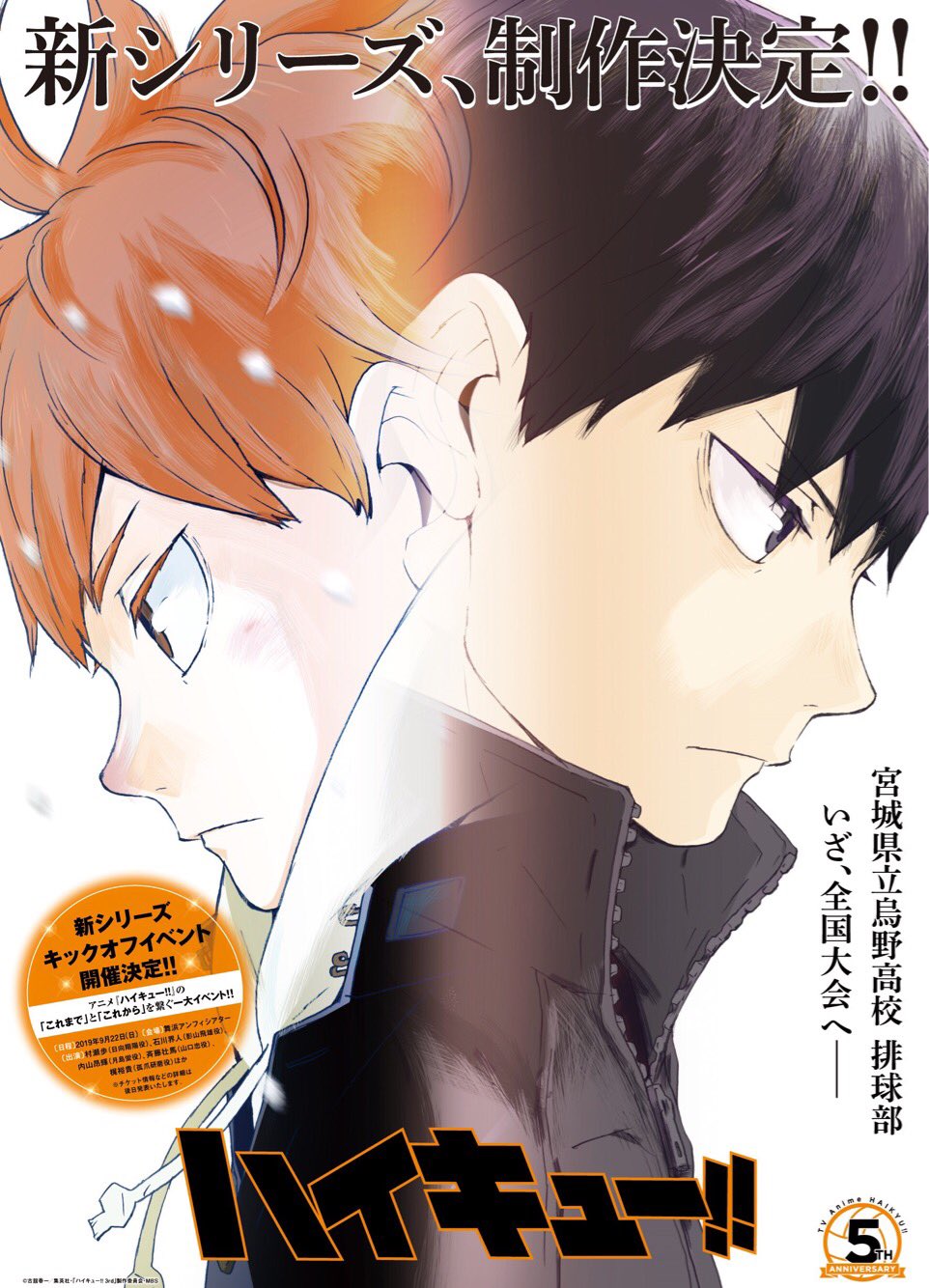 Curse time zones! This news has been on the internet for hours so I know I’m not the first to bring it to you, but there is no way I wouldn’t want to flail about the first concrete news we have for Haikyuu season 4!

It’s been noted that the staff making the announcement did not explicitly call it a new season, but Haikyuu season 4 (or something like it) is coming. Finally! It’s been 84 years since season 3 ended, and I know I’m not the only fan hungry for the smallest scraps of anything. The announcement was made during a stage presentation at this year’s annual Jump Festa and included a teaser video that featured a new key visual. 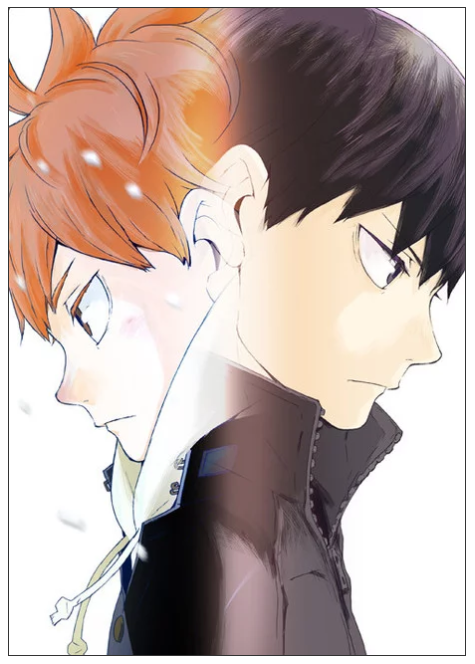 The kickoff event for the new season will be held September 22, 2019. Seiyuu Ayumu Murase (Hinata), Kaito Ishikawa (Kageyama), Koki Uchiyama (Tsukishima), Soma Saito (Yamaguchi), and Yuki Kaji (Kenma) will be in attendance. No air date for the season has been given yet, but we will probably learn that information at the kickoff event. I’d estimate that it will be sometime in 2020, based on how late in the year the kickoff event is.

Though we’ve been waiting for a new season for ages, other projects have kept the spirit alive. In addition to the manga (licensed for English by VIZ Media and now published simultaneously with the Japanese chapters on its new Shonen Jump app), there have been two movies (which are currently streaming on Crunchyroll) and six stage plays (and it was just announced that a seventh stage play, featuring Fukurodani and Nekoma at the Tokyo qualifiers, will run next year). But still, a new season of the anime is great news to wake up to.

I speculated about Haikyuu season 4 way back almost two years ago, trying to figure out how many episodes we would get and how much of the manga would be covered. A tweet from the official Twitter account states that we’ll be headed to the National Tournament, so at least we know that some part of Nationals will be shown in season 4. But how much? Will they show us the Tokyo qualifiers? Will we get to the Inarizaki match?

What do you think? Come flail at me with your season 4 predictions and speculation!