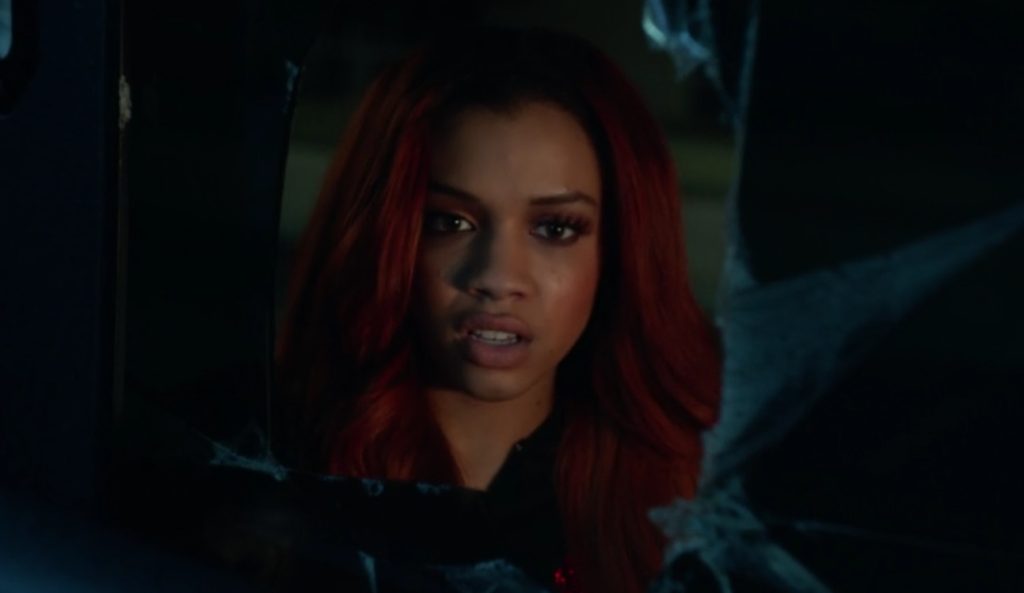 With the fourth season of Hit the Floor only being eight episodes long, the writing feels much tighter than before. Everything is progressing quite fast, and I am not complaining. ‘Bad Blood’ and ‘Number’s Up’ gave me drama, awesome dance numbers, and a lot of power plays. Let’s see how the remaining four episodes fare.

After Jude got ownership of the Devils from Jelena, we knew things were only going to grow tougher for him. ‘Bad Blood’ showed Derek and Jude butting heads. Even though Jude is Derek’s boss, the basketball star still doesn’t trust him. Also, Jude can’t transfer Derek because the team needs its star player. I hope these two can finally work things out. Jude did reach out with an olive branch in ‘Number’s Up,’ so, let’s see if Derek is ready to forgive him. I want them to stick together because Eve is not taking any prisoners.

‘Bad Blood’ and ‘Number’s Up’ showed Eve stirring up a lot of trouble. With Pierce’s help (guest-starring James LaRosa) she was able to make Derek start a fight on the court. She also figured out how to get to newcomer Pax and harm the team even more. The only weakness I can see is Eve sometimes being too obvious. She has been going around asking too many questions and popping up everywhere.

The Commissioner did realize Eve has an agenda, but I don’t think he is able to do much against her right now considering Eve told him about his wife paying Pax for sex. Fingers crossed, Kyle notices something and warns the others.

While I enjoyed the dance performances (‘Number’s Up’ had a vogue battle), I still can’t bring myself to care about London and Jamie’s feud with each other. I understand Jamie wanting the spotlight because she doesn’t have anything else in her life. What I don’t understand is London being so aggressive about not giving it to Jamie.

London is already a world-renowned choreographer and seeing her take all of the attention instead of letting some of her other team members shine for a while is coming across as a bit selfish. The entire thing feels like an unnecessary fight between a grownup (London) and a kid (Jamie).

Noah and Jude’s relationship also got a lot of focus. Jude clearly likes Noah, but you can tell he isn’t ready to open up after how things ended with Zero. In ‘Number’s Up,’ Jude decided to call things off with Noah when he began asking him questions about Zero. As Noah said, Jude is too bruised right now. However, I do think these two are going to get back together by the end of this season.

As for my personal feelings about Noah and Jude (ship name Nude), I don’t find myself imagining the two moving in together, getting married, having kids, etc. like I used to do with Zude. Even though they hooked up, I see Noah helping Jude being more open about his life and then both of them deciding they are better off as best friends down the line.

Now, don’t get me wrong. I’m okay with things continuing to grow serious between the two. However, I’m also okay with the two not being a permanent couple.

What did you think of ‘Bad Blood’ and ‘Number’s Up’? Let us know.