iZombie has had a solid freshman season from start to finish.  I’m thoroughly impressed with how well-paced, emotional, and unique this show is.  While longer shows tend to be slowed down by filler episodes, this season was tightly written and didn’t drag on unnecessary stories to the point of losing viewers.  The finale was, however, unexpected in a lot of ways.  I predicted someone major was going to die or be turned into a zombie, but even if parts of my predictions turned out to be true it didn’t play out exactly how I thought it would.  Overall I feel that this show’s first year was thoroughly satisfying and well deserving of its renewal.

Ravi didn’t die, thank God, because that’s what I was expecting to be the dramatic surprise of the finale for quite a while.  So it’s okay guys, the riot is officially called off and we can all rest easy knowing that he’s made it to season two.  Ravi also wasn’t turned into a zombie, which is something I was speculating about for weeks, so I was just completely off the mark on pretty much all of my Ravi-related predictions.  Unfortunately he wasn’t in the episode much at all, so that was kind of a downer.  The main focus was Liv, Major, and Blaine.  On the one hand, it’s a blessing that Ravi at least made it out of the episode unscathed, but considering he was my favorite character I’m still sort of bummed.  There’s always next season though, right? 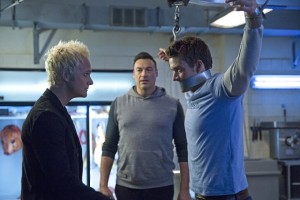 While Major isn’t my favorite character by a long shot, he really had a chance to shine.  He become Seattle’s first hardcore zombie hunter and took out most of Blaine’s core crew on his own.  He proved to be quite the badass.  The scene where he confessed to Liv that he’d rather have died than be turned into a zombie was my only real problem with his arc this episode.  His anger was understandable, but he knows that zombies can be killed under the right circumstances.  It’s not like he’d be doomed forever in an immortal state that can never be destroyed.  His hesitation about that thought did provide Liv a chance to redeem herself by giving him the zombie cure instead of taking it herself.  I’m not exactly sure if she needed ‘redeeming’ as she couldn’t really ask him if he wanted to become a zombie on the brink of death, but in Major’s eyes she definitely took a massive misstep.

I was really hoping Blaine would be eliminated.  His time has come and gone, but since he knows who all the zombies are in Seattle I guess he sort of needs to stick around.  It would have been interesting to have a mild zombie outbreak as the focus of next season.  I’m just done with Blaine.  The only satisfaction I’ll derive from his plot next season is if the cure goes incredibly wrong.  Unfortunately that means the cure for Major would go wrong, too, and he’s been through enough this season.  He’s pretty much the show punching bag.

Overall I’m impressed with this show and I’m glad it’s sticking around.  It’s truly a gem of a show and I hope the second season impresses as much as the first one did. 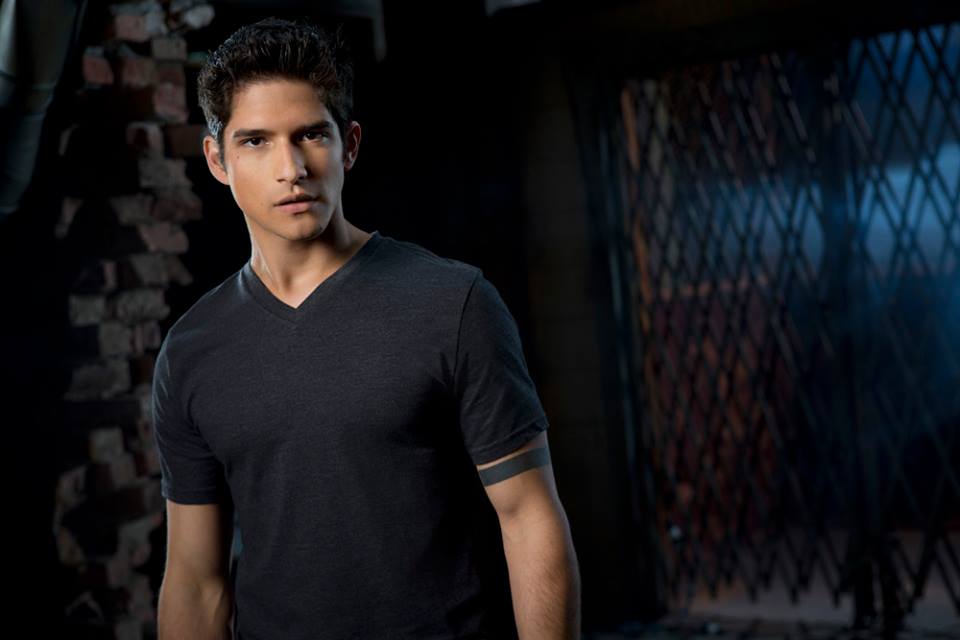 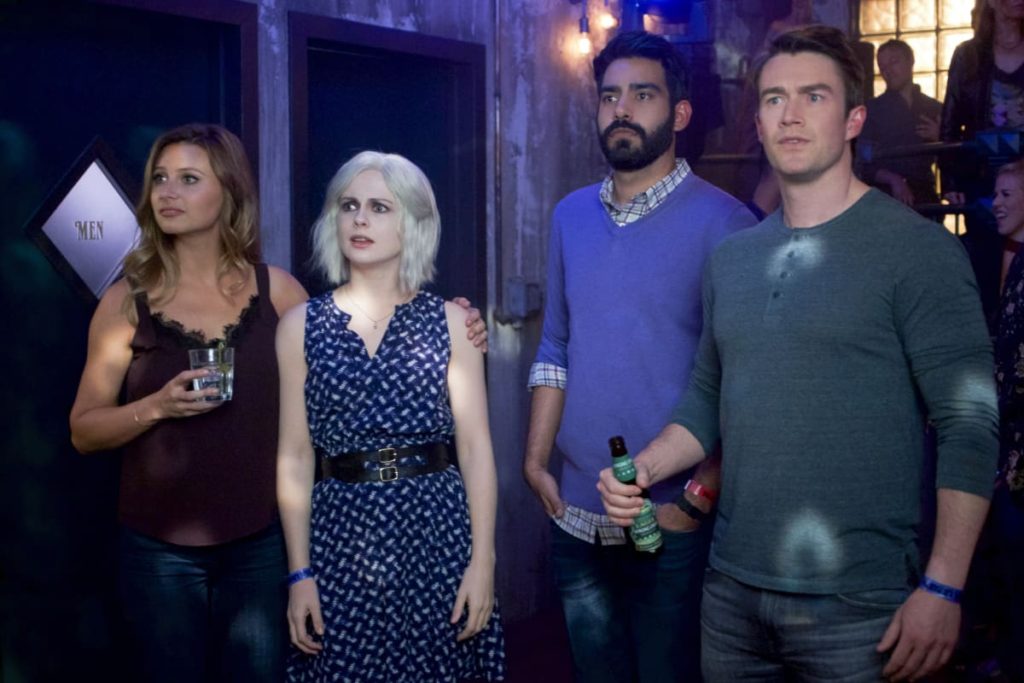 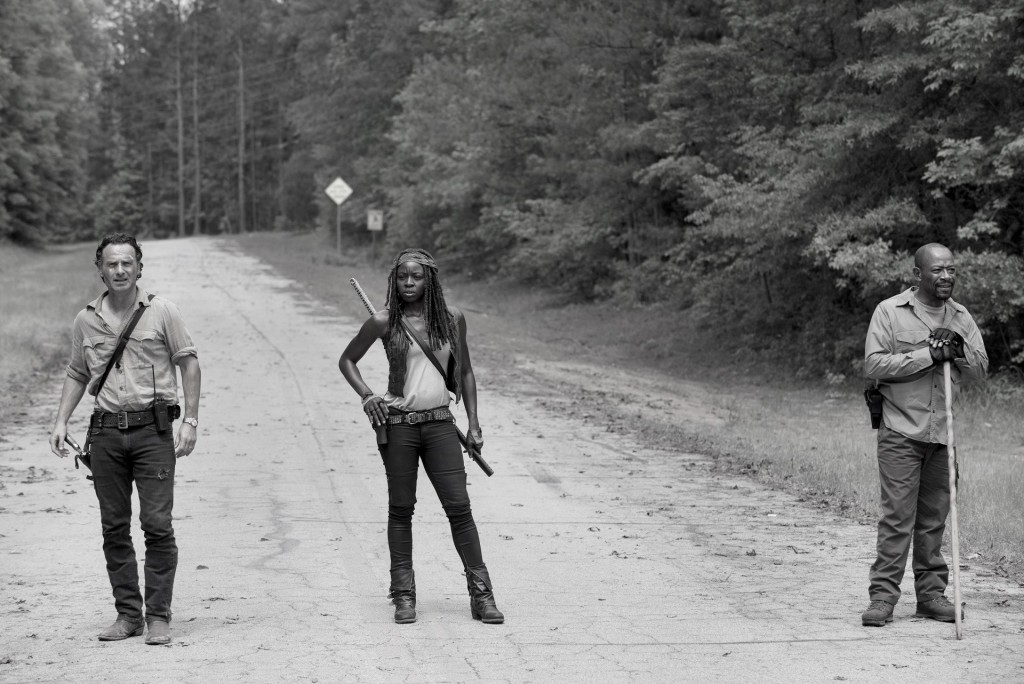