iZombie Ratings Slip – Can the Season 2 Finale Save Them? 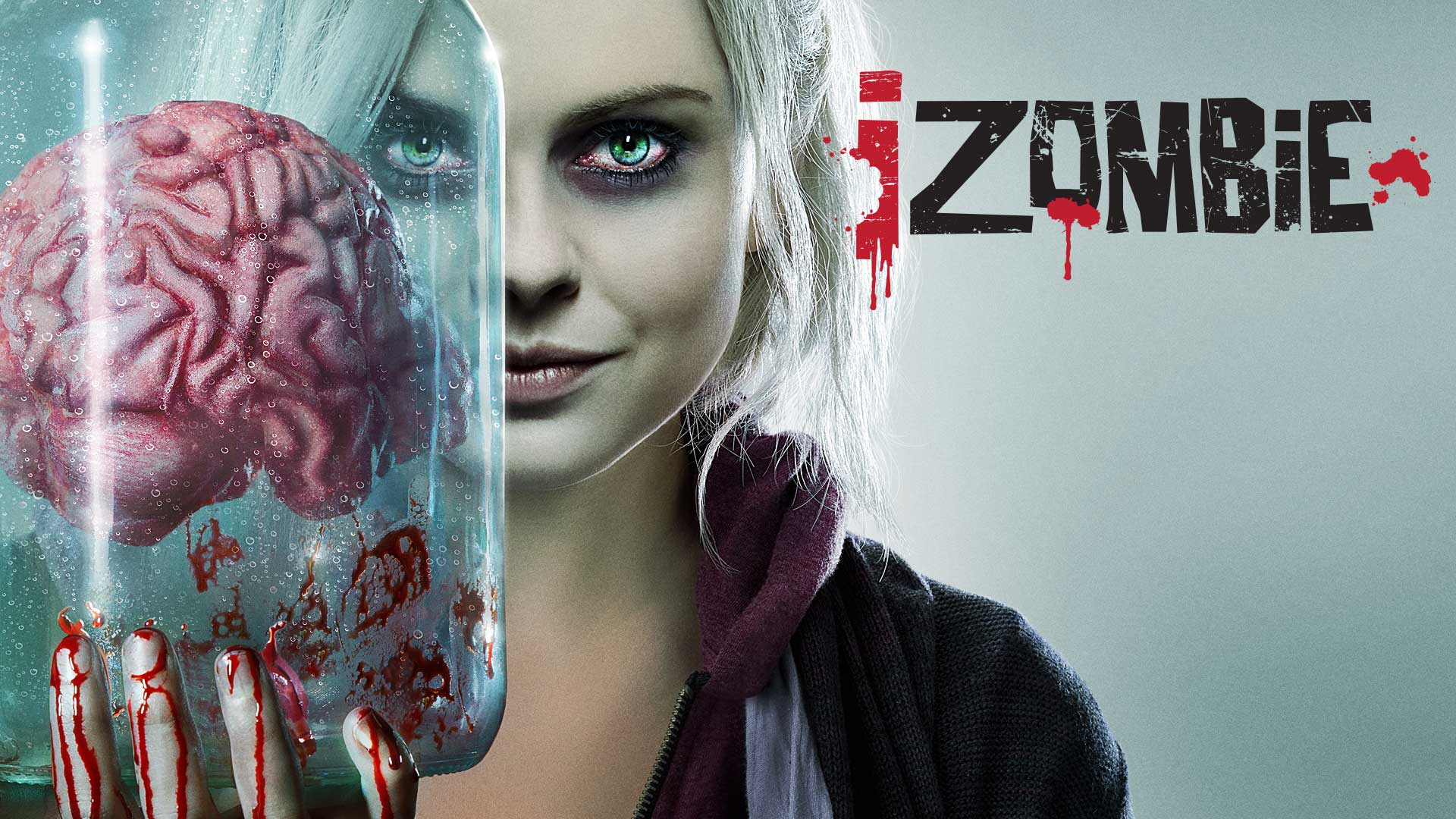 Earlier today, TV Ratings Report announced that the iZombie ratings dropped to a season low with last night’s episode “Reflections of the Way Liv Used to Be“.

The exact numbers were that “the show slipped a tenth to 1.1 million viewers” and to a 0.4 rating among people 18-49. I actually hate that iZombie ratings were the worst this season for an episode that was probably one of the best we’ve seen in the second half of season 2. I know that iZombie had a bit of a slow start since picking back up in January; and yes, slow builds like that often do more harm than good, especially with newer shows. But they’ve really ramped things up quite a bit in the last few episodes, and they also released a special promo for next week’s two-hour-long season finale. Check it out:

I don’t know about you, but that looked like a prison scene at the very end. A zombie attack prison scene that “just happened” to be introduced by Blaine saying, “Who needs a zombie apocalypse, right?”

I can’t help but speculate a bit – is Blaine going to remember anything? And Major getting “rescued” by a “sleazebag” – can that really turn out all that well? And how can Vaughn Du Clark get any more evil? I mean really?

Don’t be part of the iZombie ratings drop! Tune into episodes 2×18 (“Dead Beat”) and 2×19 (“Salivation Army”) Tuesday April 12th at 8 PM EDT! I mean, at the very least I can’t imagine it having a worse season finale than The Walking Dead season six…plus the iZombie writers (especially Bisanne Masoud and Bob Dearden) seem to think we’ll love it!

Previous:BBC “His Dark Materials” Adaptation Has Its Writer
Next: “Once Upon a Dream” Puts a New Spin on a Classic Tale