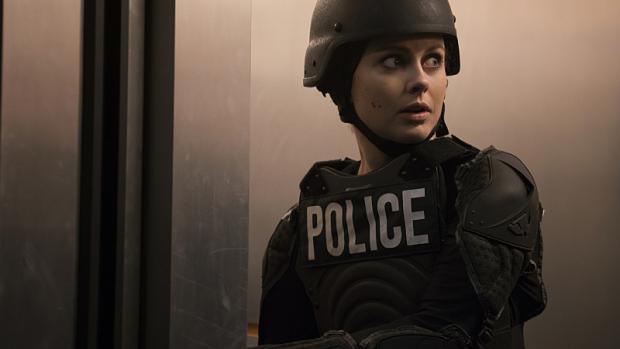 After last week’s ratings drop, I was champing at the bit for the iZombie season 2 finale ratings to come out – especially after watching the two-episode two-hour special, which was probably one of the best (if not the best) season finales I’ve ever seen.

Thankfully, mere hours ago Deadline reported that the iZombie season 2 finale ratings were up a tenth from last week (to .5/2), which also put it even with last year’s season 1 finale. Now, iZombie‘s renewal announcement happened just over a month ago, but I would like to believe that everyone involved with this show went above and beyond to end season 2 with a bang. Though if they didn’t, I have to admit that I am even more excited about what may come in season 3. 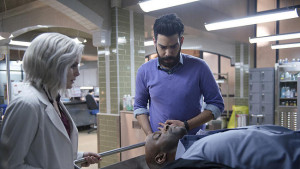 E! Online got it right when they titled an article about the iZombie season 2 finale “iZombie Just Showed Us Exactly How a Season Finale Should Be Done“, and Geekiary author Erin wrote that “The two-hour season finale of iZombie was fast-paced, intense, and heart-stopping.” There were deaths…both sad ones (Drake) and, let’s not lie, ones that are worth a bit of celebration (Vaughn Du Clark). There was revelation – Clive now knows *all* about the zombie issue…which is both relieving and concerning. And there was a cliffhanger…because now a secret military contractor owns Max Rager, and new character Vivian Stoll knows everything about what it can do. Oh, and she’s a zombie now, too. The question I’m left asking is whether she was a zombie before buying Max Rager, or if she was turned into one by mistake – or on purpose – during the lock-down party.

If anything I’m surprised that the finale didn’t blow things out of the water ratings-wise, but it left this fan satisfied yet craving more – just as a truly good finale should. No tricks, no fade-to-blacks, just an amazing ride that left me with enough questions to make me entirely enthusiastic about the season 3 premiere (which will hopefully – likely – happen later this year). And I hope that when it does air, it gets the ratings an awesome show like iZombie deserves.

What was your favorite thing about the iZombie season 2 finale? Was there anything you disliked? Let us know in the comments!