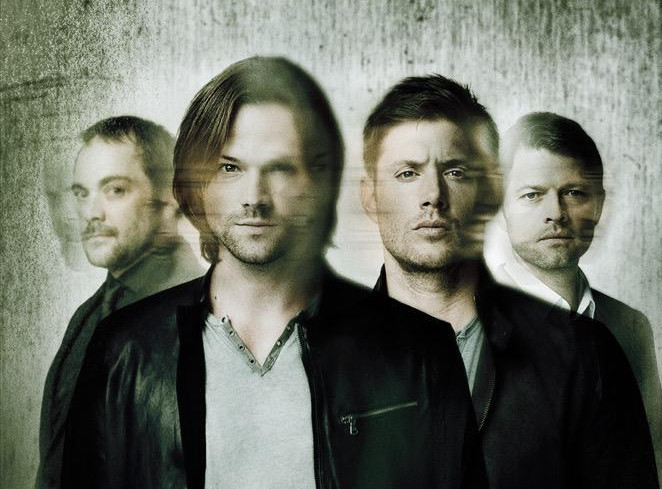 Great news for everyone who loves The CW: the network announced today that they would be renewing all 11 of their scripted shows for the upcoming TV season! We are huge fans of The CW here at The Geekiary, so we are beyond excited!

The CW’s announcement comes on the heels of ABC announcing its early renewals for the 2016-2017 season. Typically these announcements are made a bit later in the spring, but as all TV aficionados know, the earlier we know the news, the better. Upfronts are always a hard time for TV fans, so ABC and The CW leading the pack in March is great news for those waiting to hear about renewals from other networks.

The TV shows picked up for another season by The CW include The 100, Arrow, Crazy Ex-Girlfriend, The Flash, iZombie, Jane the Virgin, Legends of Tomorrow, The Originals, Reign, Supernatural, and The Vampire Diaries. Summer season series such as the new Containment have not yet been renewed, and the network has announced that 2016 will be the last season for Beauty and the Beast.

The CW has obviously made a commitment to genre fans by continuing quality Sci-Fi, Fantasy, and Horror (including programming based on comic books) television that is super popular with fans. The upcoming season will mark the twelfth for Supernatural, which is a favorite at The Geekiary. We are also pumped for the renewal of iZombie, which was on the cusp last year, but the network obviously has confidence in the show since they ordered extra episodes earlier this season. And of course, The 100 has developed a bit of cult following due to its dystopian setting, compelling characters, realistic relationships, and engrossing storylines.

Are you as excited as we are about the renewals at The CW? Let us know in the comments!