It’s all coming to an end. With a premiere date set for May 20, The 100 Season 7 trailer dropped today, and it’s obvious that they are holding nothing back for their final season.

Well, after nearly an entire season of teasing everyone about the anomaly and what it could possibly be, The 100 Season 7 trailer reveals that information right at the start. That they’re not even bothering to hide that tidbit means that you know there are even bigger twists (if you can really call that a twist) yet to come. But what else could they possibly have in store for our poor, pitiful band of wayward misfits?

And yes, you heard that right, the anomaly is a wormhole! And where does it go? “Everywhere,” according to Raven. (Could this possibly mean a return to Earth?) This almost makes me wish that season 7 wasn’t the last, because that opens up a world of possibilities. (I’m also a little disappointed that they’ve chosen to do a prequel rather than a sequel.) Of course, I thought that about season 6, and it was more of the same.

But it is the last season, and I’m actually glad about that, because I’m honestly getting tired of the never-ending cycle that is this show. I generally enjoy each season (season 3 was a slog, though, and I never even finished season 5), but it’s always the same thing. I feel like this show just kept going bigger and sort of out-ridiculoused itself. The 100 Season 7 trailer shows that it’s just going to be more violence. Have they not learned their lesson yet? 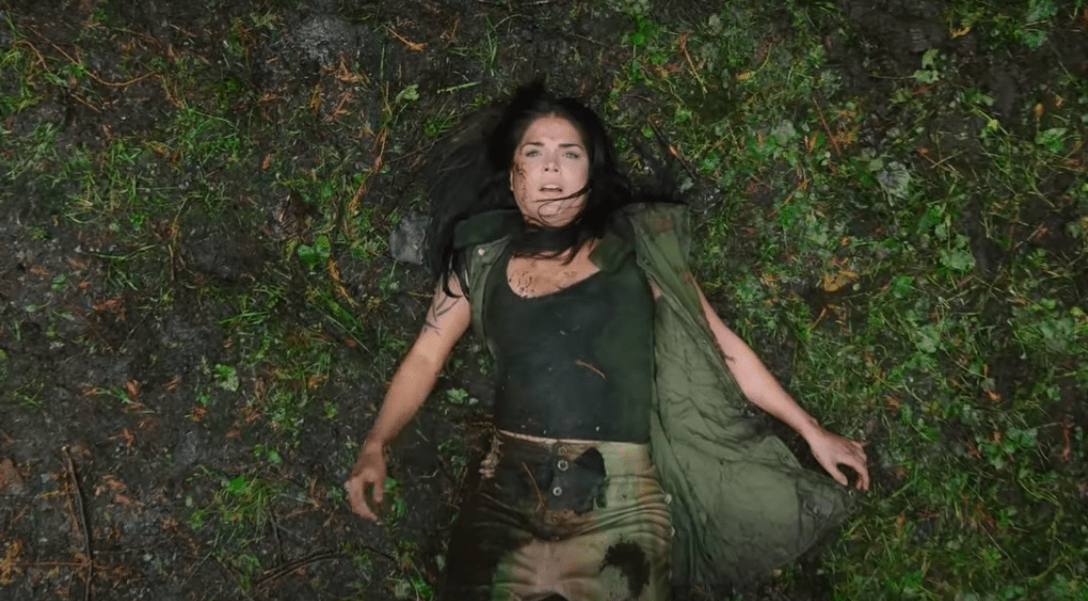 Something else that gets “spoiled” by the trailer is that Octavia is alive, although I don’t think anyone is surprised by that – or the fact that she’s found Diyoza. Her arc should be interesting; she went through the anomaly, so where is she? When is she?

The trailer doesn’t show that much of Bellamy. It might make me worry, but then it occurs to me that Bellamy’s plot may involve a lot of spoilers that they don’t want to give away too early. I suspect the body getting dragged through the woods may be his.

I am just a little bit excited to see Murphy’s arc. The 100 Season 7 trailer shows a battle-hardened Murphy delivering some great lines (“Have we learned nothing?”), and getting a gun pressed to his forehead. First of all, I’m thrilled he’s alive, because after we didn’t see him during the reunion scene at the end of season 6 I worried that he may have died. Second of all, Murphy has the best character development in this series, and you can quote me on that.

I’m also excited to see Raven and Clarke working together, seemingly having patched up their, for lack of a better word, differences. I really loved their friendship and I know Raven has gone through some stuff so I was trying not to hold her anger last season against her, but I just wanted them to be friends again already. 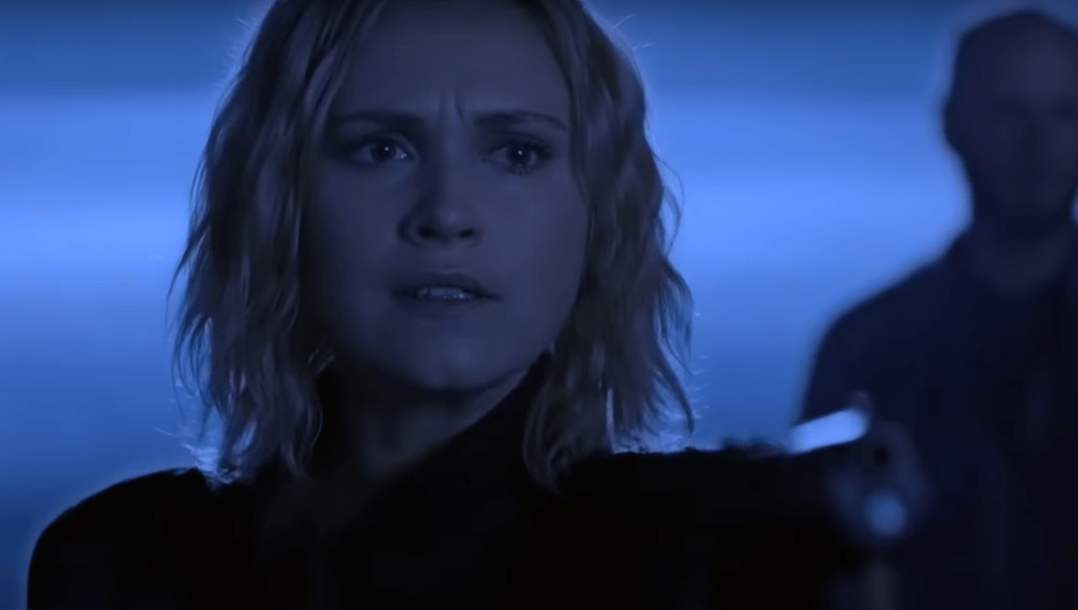 Whenever a trailer for The 100 releases, I become cautiously optimistic for the upcoming season. That this is the final season has me anxious in both good and bad ways. On the one hand, it looks like they’ve really amped everything up, and they’ve thrown a wrench into the works that will no doubt change everything. On the other hand, how many of my beloved characters will die?

The 100 returns with its seventh and final season on Wednesday, May 20. 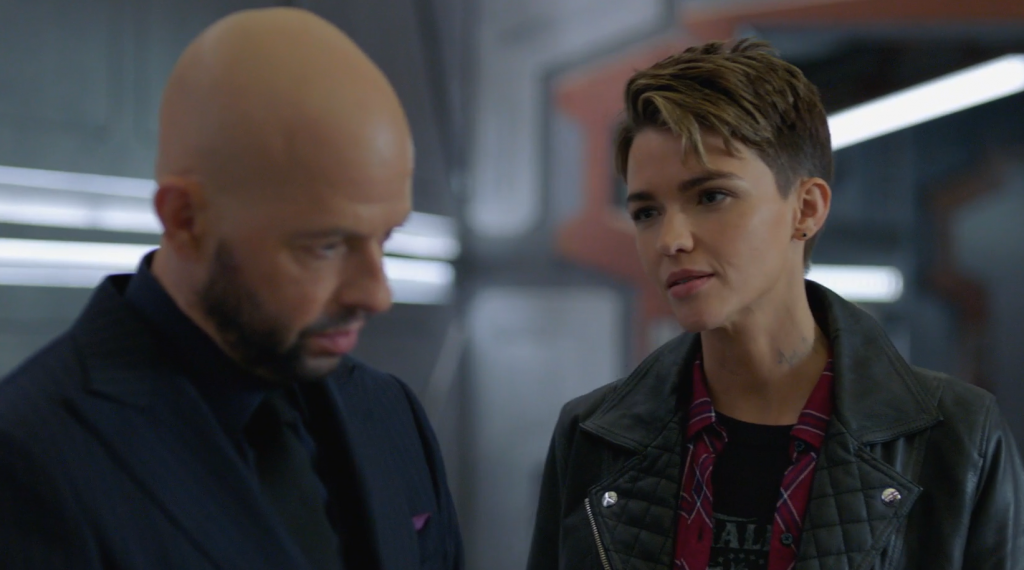 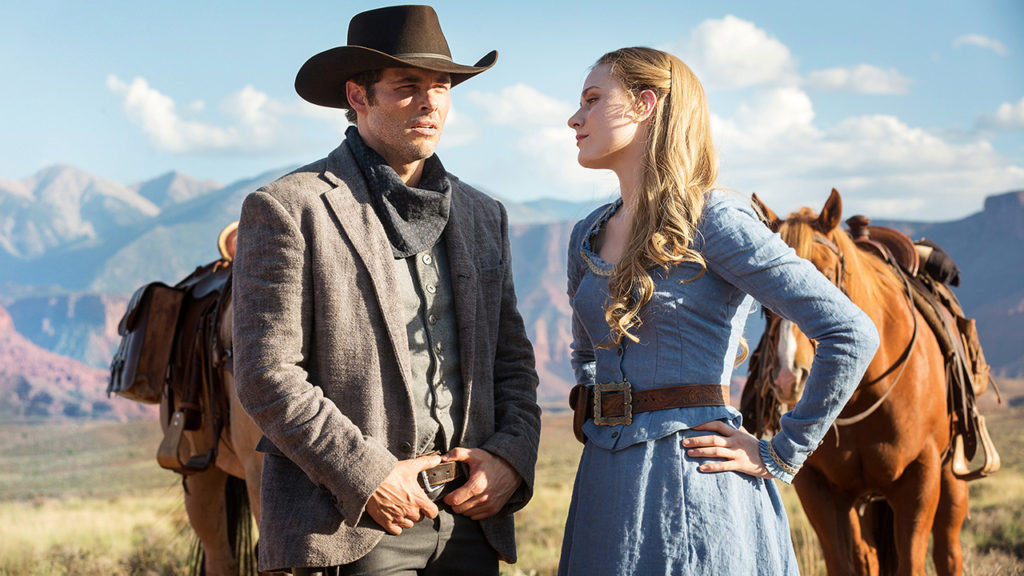 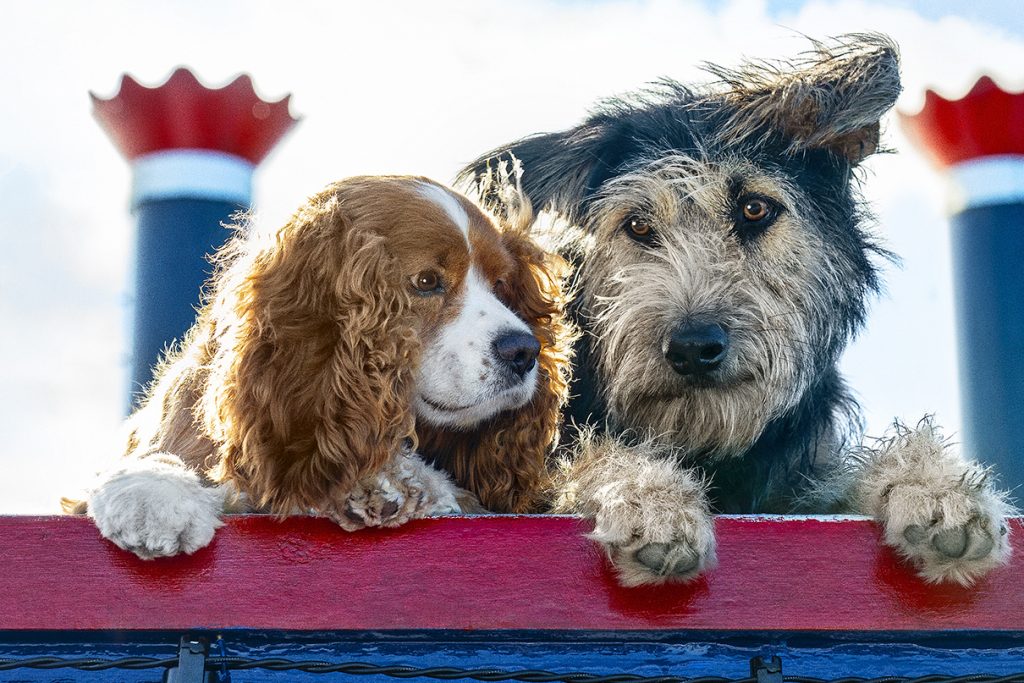