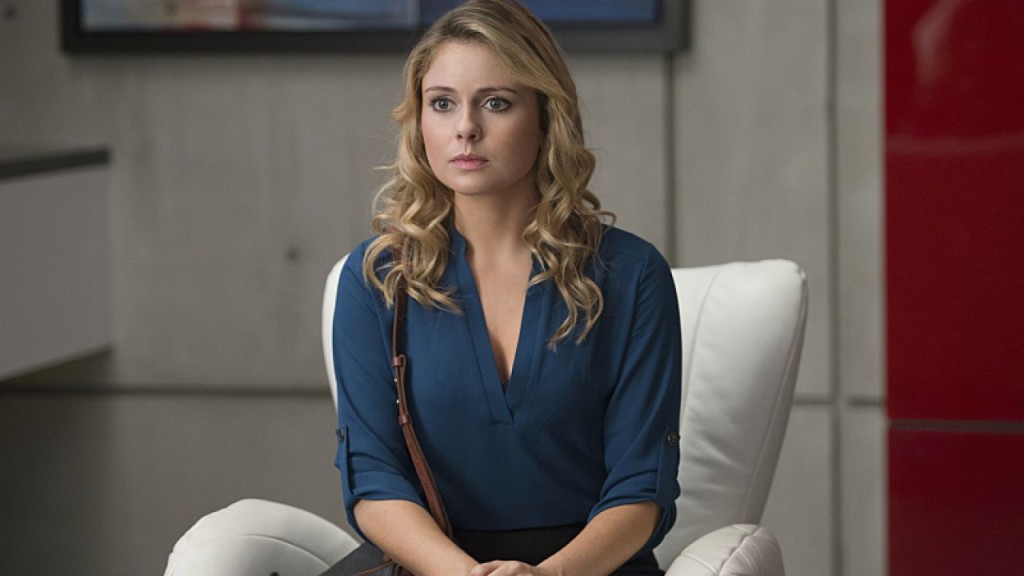 After a long three week break, iZombie is back with just as many bombshells. “He Blinded Me…With Science” was a fast-paced episode that featured all of our favorite characters, and everyone is moving closer to finding out what it all means. But will we get some big revelation before the season finale?

Now that we know the CW has renewed iZombie for a third season (yay!), it is clear that the writers will likely give a bit of resolution at the end of the season, but will leave some things open-ended for next season. But really season two is chugging right along and this episode brought a lot of things together.

Blaine was clearly the star of this episode. The scene of him on the bus right after being resurrected as a zombie was hilarious. I don’t know about you, but I probably wouldn’t argue about music selection on a bus with someone wrapped in a tablecloth, covered in mud, and a bloody neck slit, but that is just me. Obviously the people of Seattle have a little more experience with the undead. Luckily though, Blaine went straight to Ravi. The latter half of this season has really corrected the problems of season one where none of the characters talk to each other. In fact, there was so much information share in this episode that it really gives me hope for an endgame.

Unfortunately for Blaine, Ravi hasn’t gotten any closer to coming up with a cure, but after some advice from Liv’s brain-of-the-week (a scientist), he seems to have a

promising, albeit untested, cure that he eventually hands off to Blaine. And speaking of the scientist brain, it was kind of cool to see Liv use the visions and characteristics for her own use instead of just trying solve the murder. She used the scientific mapping approach to figure out what is going on with Drake who is being slightly shady with her. We know, of course, that Drake is a double-agent (triple-agent, natch), but poor Liv can only think the worst, especially after she spots him out with Boss. The other big revelation from the brains this week is that Liv discovers that Vaughn is using zombies for research at Max Rager. At this point she doesn’t know the connection, but it is a good start to putting the puzzle together.

Vaughn was the other big player in this episode (clearly the focus was on big bads and I am okay with that!). Major finally found out that Rita is Vaughn’s daughter, and he found out that Vaughn knew Rita was Liv’s roommate. Of course none of this news went easily, and by the end of the episode, Vaughn sacrificed his own daughter to save himself from the zombie attack at Max Rager. Soon, Rita will be a zombie. Props to Steven Weber who actually made Vaughn appear to be quite sad at the thought of Rita turning. I definitely do not feel bad for Vaughn, but he now has to deal directly with a problem that he has perpetuated, and he knows.

Clive and Dale found out that the brains tested by the FBI lab earlier in the season were actually human. This is actually a pretty interesting twist and seems to point in the direction that Clive may found out about the zombie affliction by the end of the season. With Dale by his side, I am sure he will find out quickly–she is really good at her job!

The final bit revelation in this episode actually came from a blossoming relationship that I am quite enjoying: Blaine and Major. These two characters are actually very similar, and I like their screen time together. Blaine didn’t take any time hesitating to tell Major that he reverted back to being a zombie, and Major is pretty bummed knowing that this time as a human is coming to a close. They continue to work together, and Major confides in Blaine that Drake is next on his zombie hit list. Of course later in the episode, Boss let slip to Drake that he murdered Blaine, but this piece of information will likely save his life. Bad news for Liv, though, just as she thought she was being stood up by Drake, he was actually getting taken down by Major for the freezer collection. I feel really bad for Liv, and I am sure that she will think the worst about Drake–that he was taken out by Boss.

This was a really good episode with a lot of forward movement. Although in written form it seems like it was a bit confusing, I am sure active fans were pleased with the storylines starting to converge ahead of the season finale. What did you think of this episode? Any guesses of what might happen next in our circle of characters? Also, how much did you love seeing Rose McIver let her hair down? Let us know! 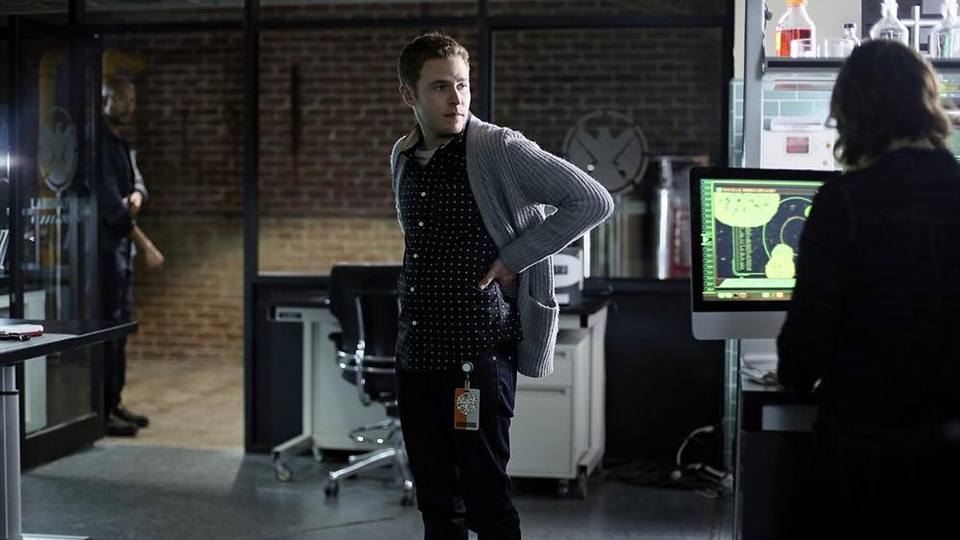 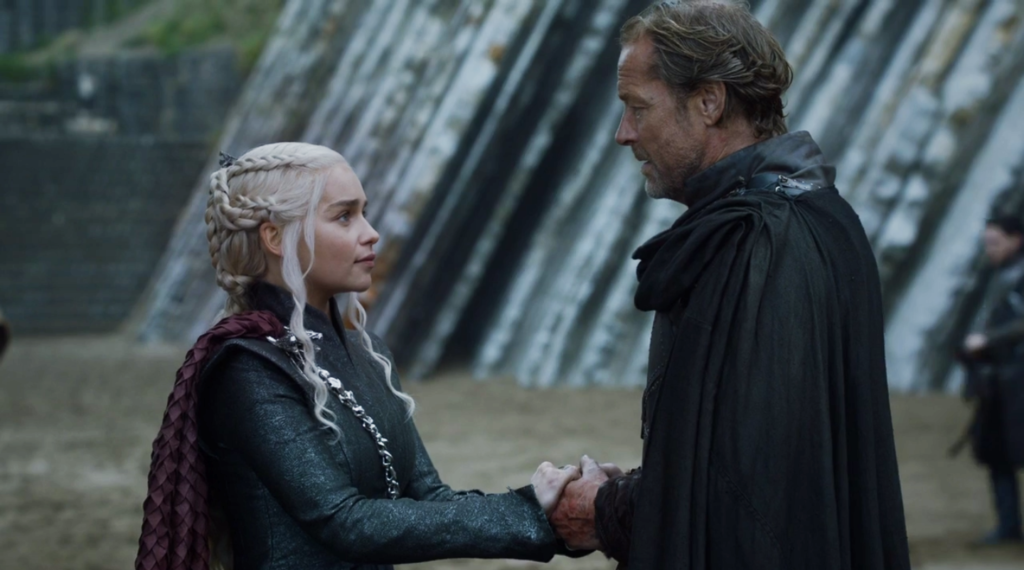